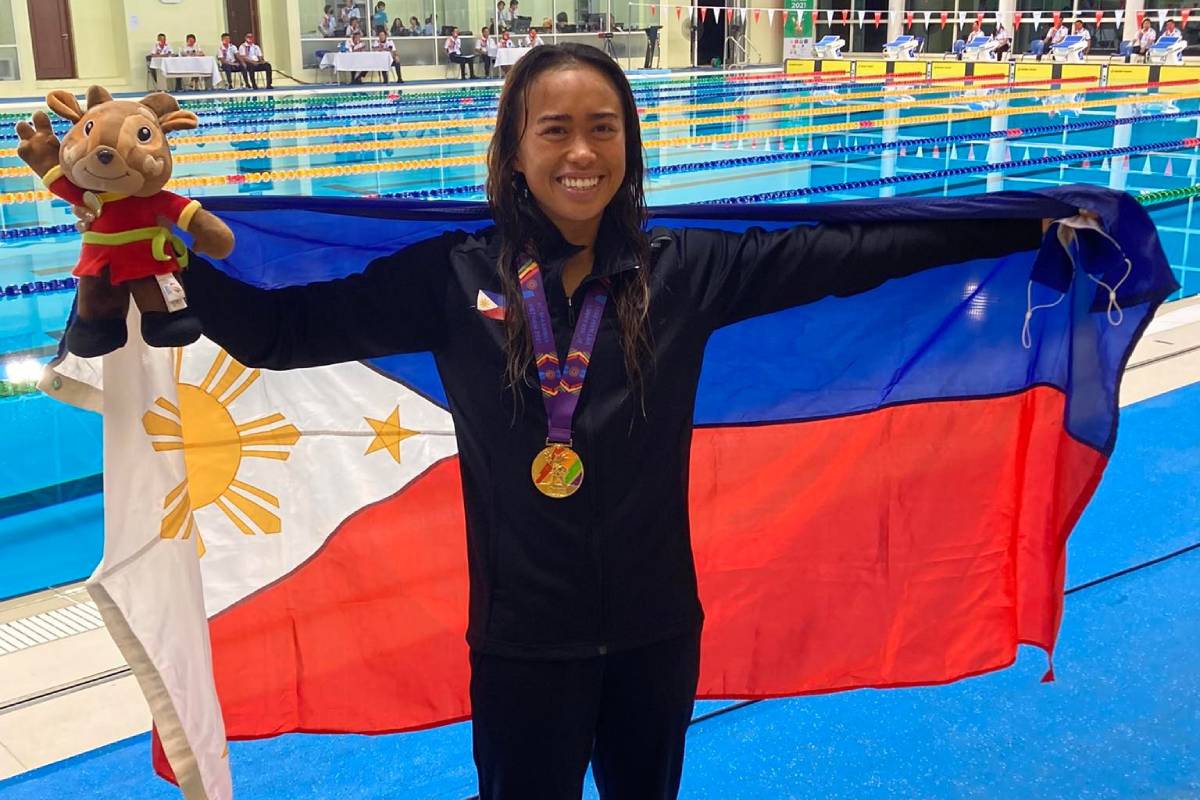 The output of Team Pilipinas was way better than the one-gold finish of the country during the 2018 edition of the meet.