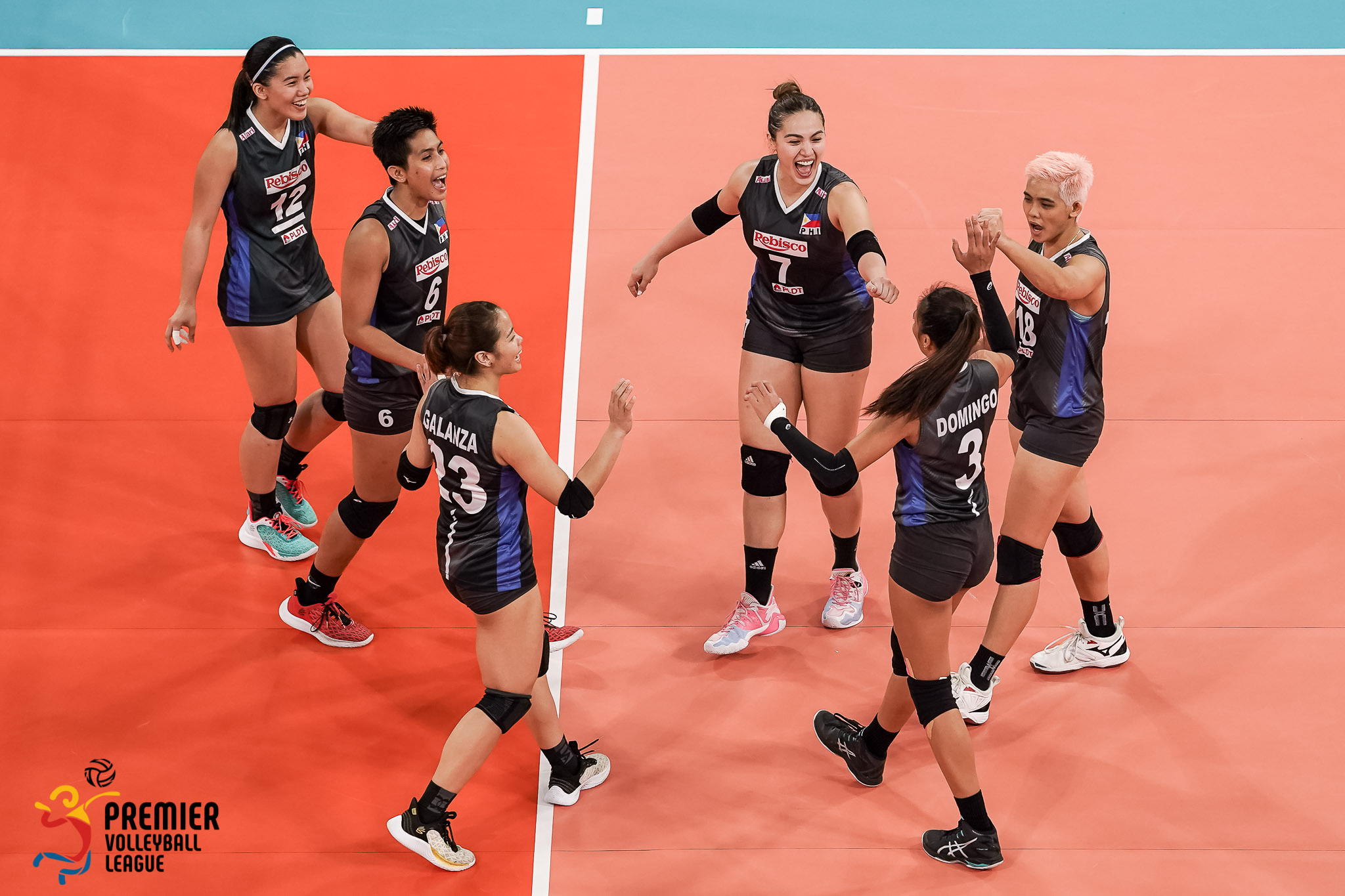 The Philippines ended its 2022 ASEAN Grand Prix campaign winless after losing to Indonesia in three close sets, 26-24, 25-22, 25-23 at the Chathai Hall in Nakhon Ratchasima.

With the loss, the Filipinas capped off their stint with a 0-3 card to finish at the bottom of the four-team tourney.

The reigning PVL Invitationals champion went toe-to-toe with the Indonesians in the opener. Trailing by one, 22-23, Michelle Gumabao and Jema Galanza scored from the attack line and the service area, respectively, to put the Philippines at set point.

That, however, proved to be it for the Filipinas as Budiarty Hany roofed Tots Carlos to kick-start Indonesia’s hijack attempt and send the game to a deuce, 24-all. Hangesri Pertiwi Megawati then scored off the block while Ayu Salsabilla Nandita rejected Gumabao to complete the win and give her side the 1-0 advantage.

Just like in the first set, the Filipinas and the Indonesians once again went the distance in the second frame. However, Indonesia came out on top anew after Nandita punched one in to put her team ahead, 23-22.

Galanza then failed to get the ball over the net, putting the Indonesians at set point. A net touch violation on Jeanette Panaga, which was revealed after Indonesia called for a challenge, ended the second set.

Stiovanny Yoku Mediol and Nandita then helped the Indonesians overcome a 22-23 disadvantage in the third, joining hands in a 3-0 blast to seal off the third set.

Megawati spearheaded the assault for Indonesia with a game-high 21 points – 20 of which came from the attack line – while Mediol delivered 18 markers on 15 attacks and three kill blocks.

Galanza paced the Philippines with 16 points on 14 attacks, a block, and an ace while Gumabao added 15 points. Reigning PVL Invitationals MVP Carlos had 10 points.

The Indonesians salvaged a bronze finish after ending the tournament with a 1-2 standing.