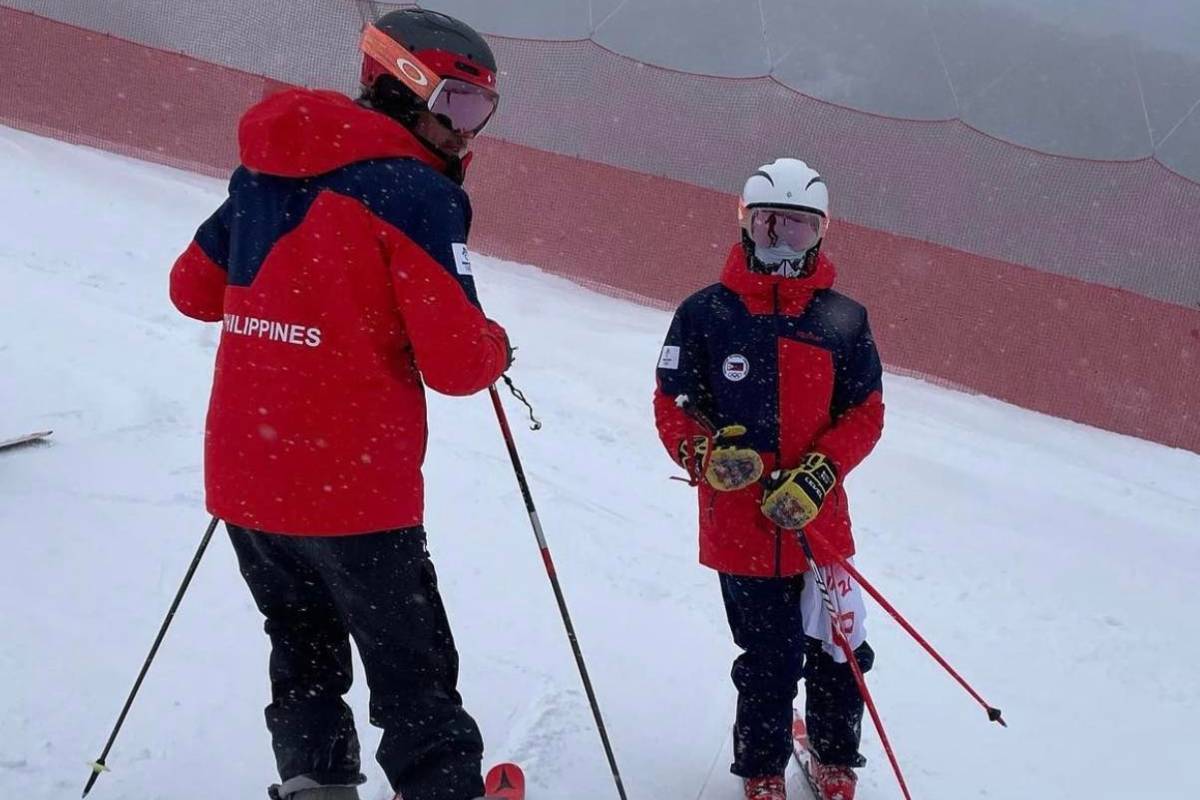 Asa Miller lasted longer in the men’s slalom event but registered another did not finish (DNF) result to close out his 2022 Beijing Winter Olympics bid, Wednesday at the Yanqing National Alpine Skiing Center in Yanqing District, China.

Teary eyed, Miller walked to the side heads bowed of the track that was cruel on 34 skiers—the 21-year-old Filipino-American included—who failed to complete out of the 89 starters.

“I have a fault also,” said Miller, who was accompanied by American coach Will Gregorak at the Athletes’ Area before deciding to go by his lonesome to the wax cabin below the finish area.

Strolz ,29, and already a winner of the Alpine combined last week in is first Olympics, clocked 53.92 seconds. Kristoffersenwas .02 seconds behind and Foss-Solevaag by .06.

The Austrian described the snow as “a little uneven between being aggressive and icy in some spots,” but it was different for the two-time Olympian Miller who skied for 36 seconds before crashing out—more than twice the time he spent on the ice in the giant slalom at 15.90 seconds.

“With this type of snow, the skis were not responding very well for him so it’s very difficult to get his feeling on the skis and that’s how it goes sometimes,” Gregorak said. “You hoped that it wouldn’t happen in the Olympics, but that’s ski racing and that’s the nature of the sport, and that’s slalom racing.”

Miller was flagged off at No. 65. In the end, 52 completed the race while one was disqualified. Another one didn’t start.

“Skiing is one of those things where you have to think about it as a season-long thing,” Gregorak said. “Nobody on any given day can guarantee what will happen to skiers or what they do over a season because there’s so much variability, where the Olympics is really the star of all races and that’s something we care about a lot.

“But it’s still ski racing, you cannot put too much in one race,” he added.

Despite failing to match his 72nd-place finish in his Pyeongchang debut four years ago, the Philippine Sports Commission-backed Miller and his coach remained proud of representing the Philippines in winter sports’ grandest stage.

“I’m really proud of Asa for the composure he showed this week,” Gregorak said. “The difficult hills, the difficult conditions, and all the work and focus he put on to it—that’s all about being an athlete.

“You cannot guarantee the result but Asa proved to be a formidable Olympian,” he added.

“It’s disappointing, but that’s part of the game and there’s nothing to be ashamed of,” Apelar said. “We are here for a couple of things: competition and representation. So we can see positive things. We were able to raise positive things by raising our flag in the Olympics.” 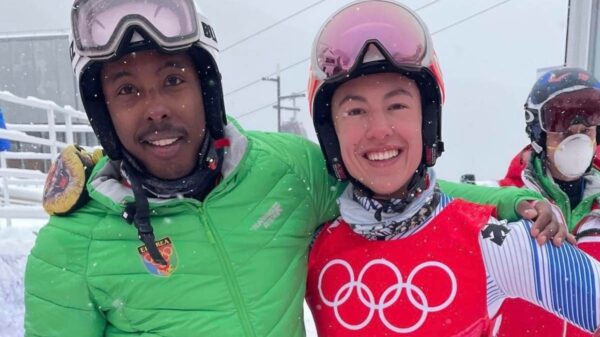 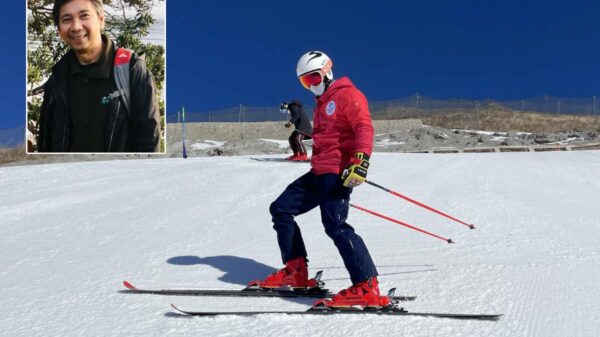 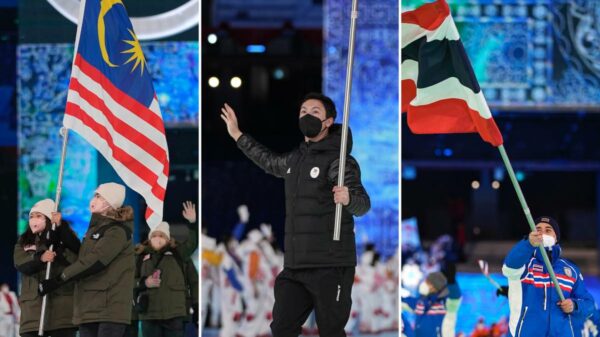 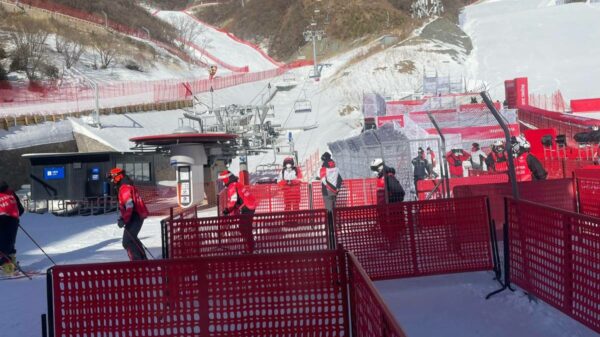 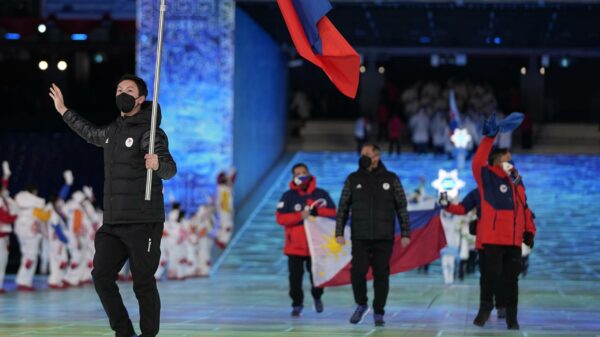 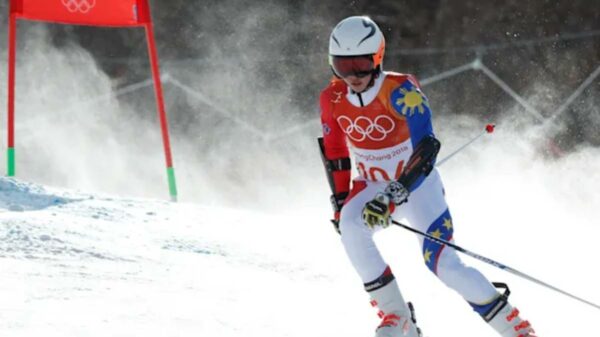