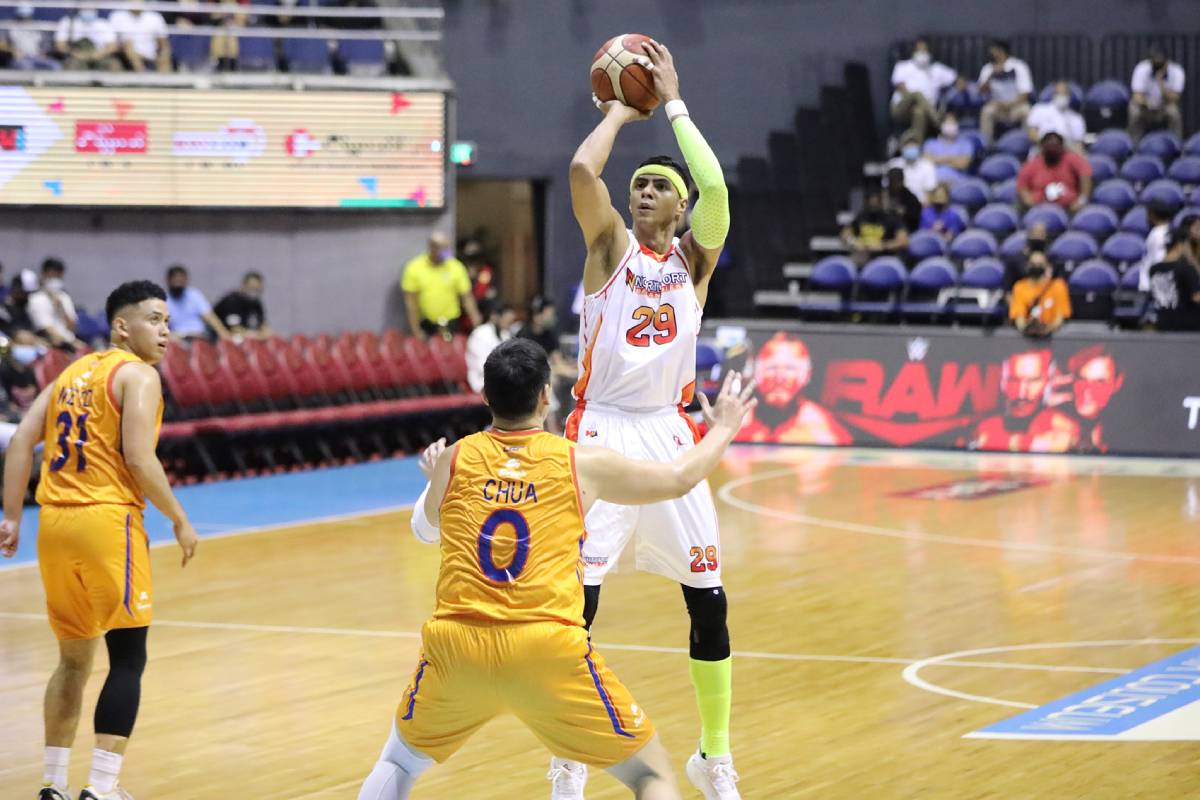 Arwind Santos wants Northport to be like his former team San Miguel and be an elite team in the PBA one day.

After the Batang Pier ended their 2022 Philippine Cup campaign at 10th place at just 3-8, the 6-foot-4 stretch forward hopes his team will be capable of having multiple offensive threats up until the third stringers.

Aside from Santos, superstars Robert Bolick and Jamie Malonzo, only Roi Sumang and Kevin Ferrer averaged double digits in scoring in the conference.

As a true veteran though, the one-time PBA Season MVP will still continue to be there, guiding the team until it trends upwards.

With it comes Santos’ challenge to the bench players of Northport.

The Batang Pier opened the conference with two straight wins at the expense of Rain or Shine and Terrafirma.

However, the squad then dropped all but one of its remaining nine games.

And that was something Santos rued about – the team’s consistency.