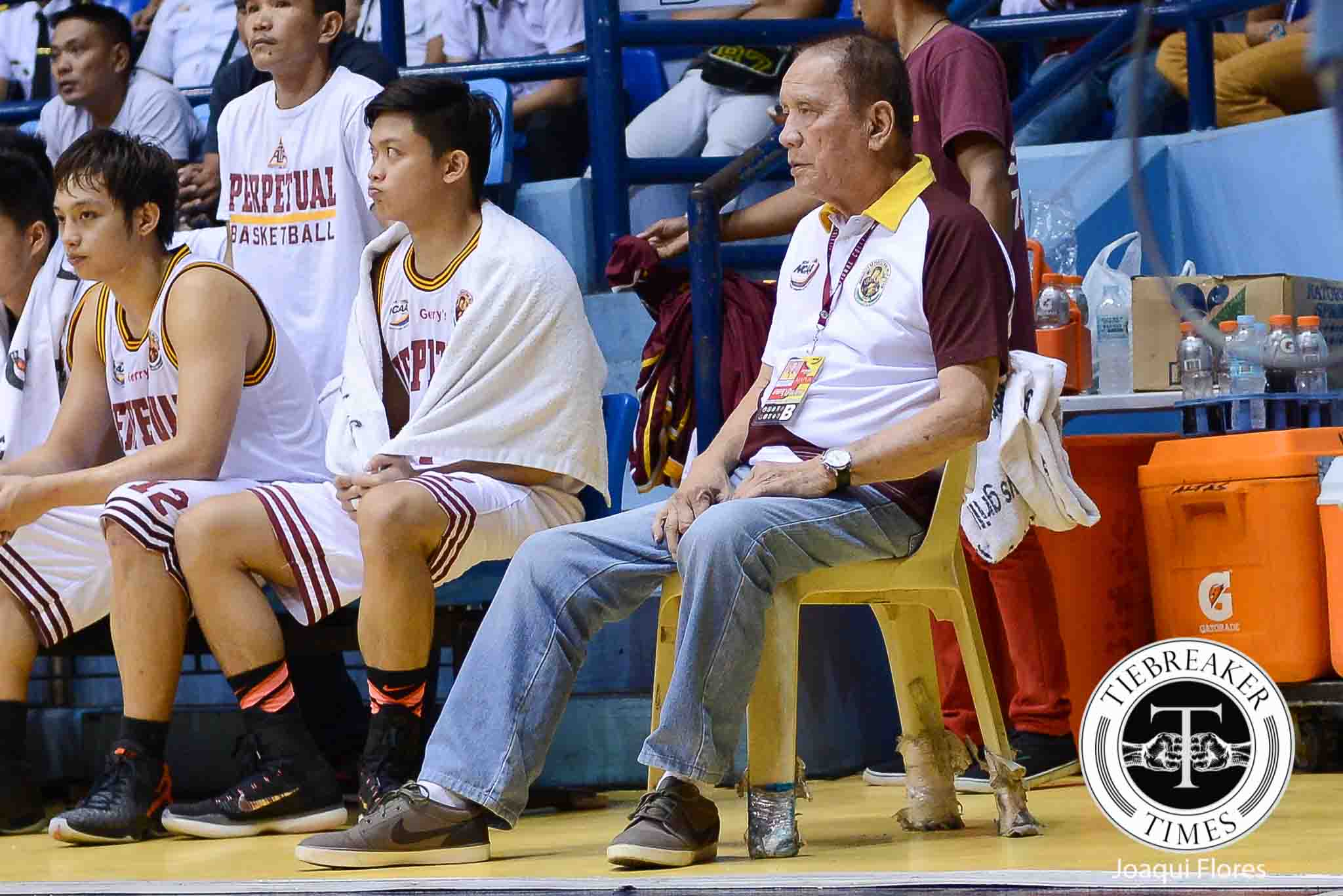 Philippine basketball lost one of its best teachers on Wednesday evening.

This was confirmed by his confidants Bobby Dela Rosa and Joey Guillermo.

Del Rosario is as best as they come in the country.

He came to fame back in the 1990s after steering University of Santo Tomas to four straight UAAP championships from seasons 56-59. This included the tournament’s first-ever 14-0 sweep back in 1993.

Del Rosario would be the coach of UST until Season 66.

Alongside his position in the collegiate ranks, Del Rosario would also serve as head coach of MBA club Pampanga Dragons in 1998. He then steered the squad to the inaugural national championship of the league.

He was also a former assistant coach for PBA clubs Alaska and Talk ‘N Text. 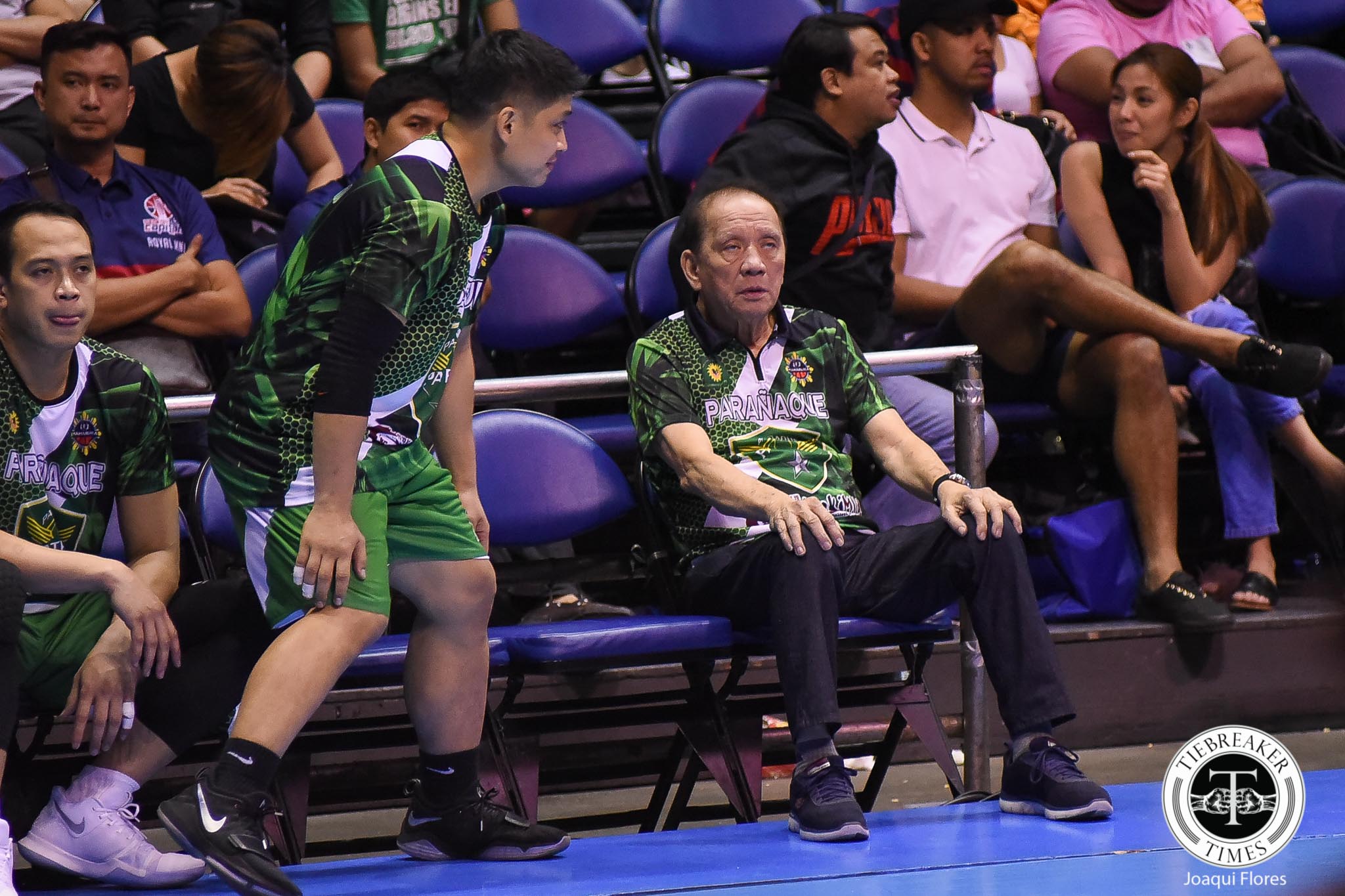 Besides this, Del Rosario was also a head coach for the men’s national basketball team during the 2003 Southeast Games, guiding the squad to a 5-0 sweep.

After serving as commissioner of the NCAA from 2009-11, Del Rosario returned to the sidelines for University of Perpetual Help System DALTA. He spent four years there from 2012-15, leading the Altas to three Final Four appearances.

The decorated tactician had a love for grassroots basketball, serving as a consultant to the Filoil Flying V Preseason Cup. He also worked in the technical side of numerous high school basketball tournaments.

Del Rosario’s last stint as a head coach came in 2018 in the MPBL with Paranaque. He spent a season there.

Del Rosario is survived by his five children and nine grandchildren.

Related Topics:Aric del Rosario
Up Next