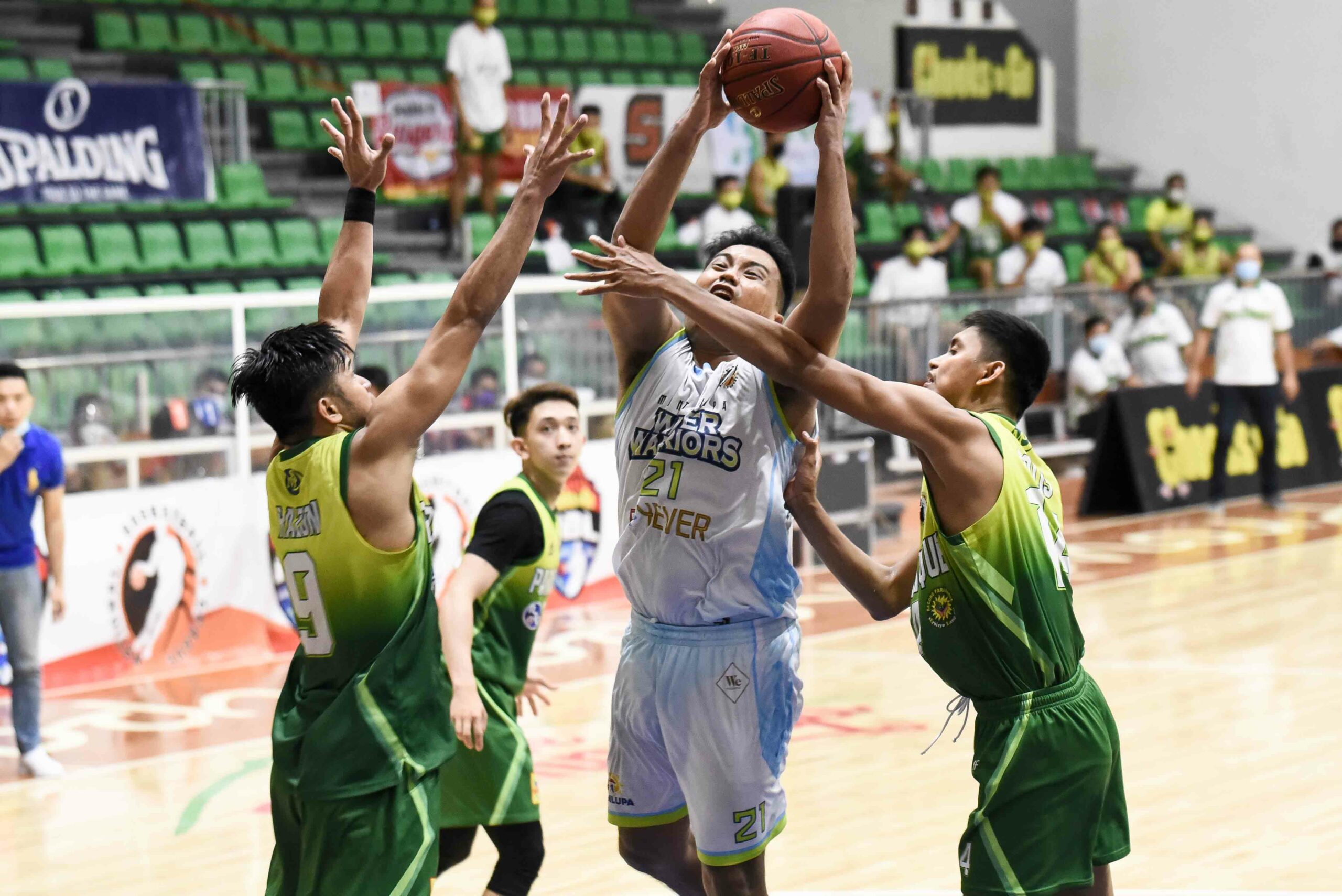 Third seed Muntinlupa marched to the semifinals after escaping sixth-ranked Parañaque, 103-99, in the 2021 Chooks-to-Go NBL Chairman’s Cup at the Bren Z. Guiao Convention Center in San Fernando, Pampanga on Saturday.

Free throws made the difference for both squads down the stretch.

Trailing by five with 1:29 left on the clock, the Aces cut the deficit to just one after back-to-back layups by Jielo Razon and Paolo Castro, 98-99 with 50 ticks left.

In the ensuing play, Miguel Arias was fouled and headed to the line where he split his charities, 100-98.

The next possession, Parañaque’s Jayboy Solis tried to tie the game but missed. Luckily, his team got the offensive board before Castro got fouled and was sent to the free throw line.

However, Castro failed to knot the game after splitting his freebies. On the other hand, Biboy Enguio and Miguel Labrador went 3-of-4 to ice the semis seat. 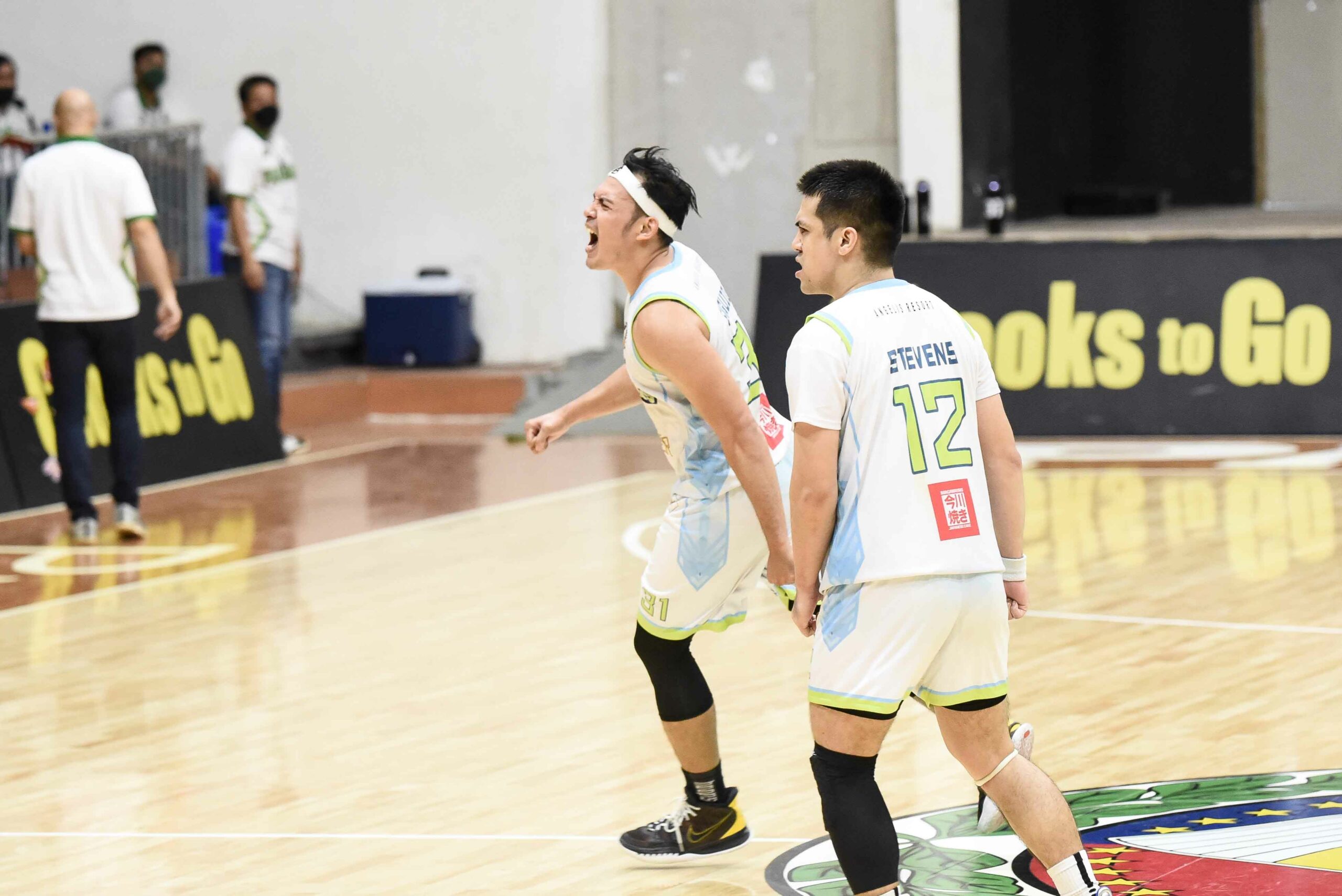 Enguio put on a monster performance with 24 points and 19 rebounds while Arias had 21 points and seven rebounds.

The Water Warriors will be without Jed Mendoza the rest of the way since he will be playing in PBA 3×3.

Labrador added 15 points while Kyle Villablanca got 12. Despite going 2-of-11 from the field, Andretti Stevens dished out 18 assists. 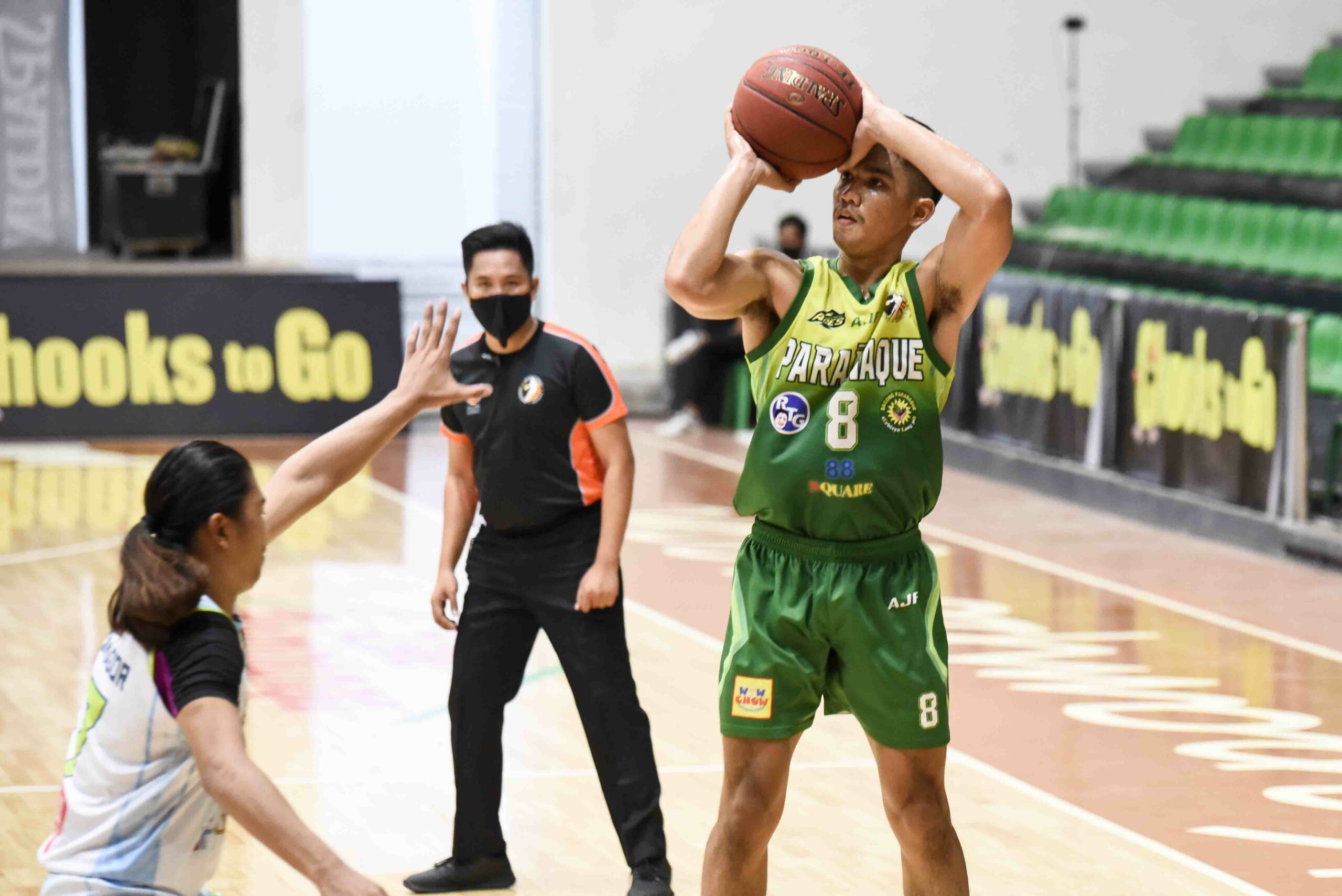 Dwight Saguiguit led the Aces with 21 points and six rebounds while Razon had a complete game of 17 points, eight rebounds, eight assists. 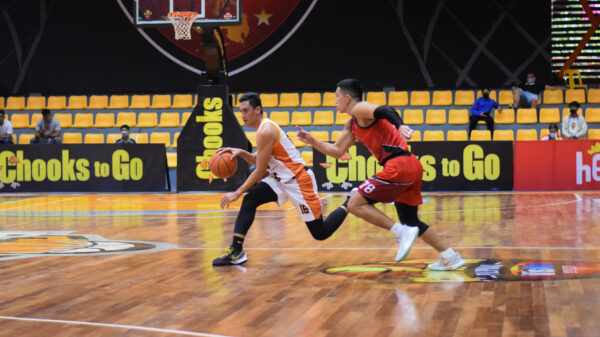