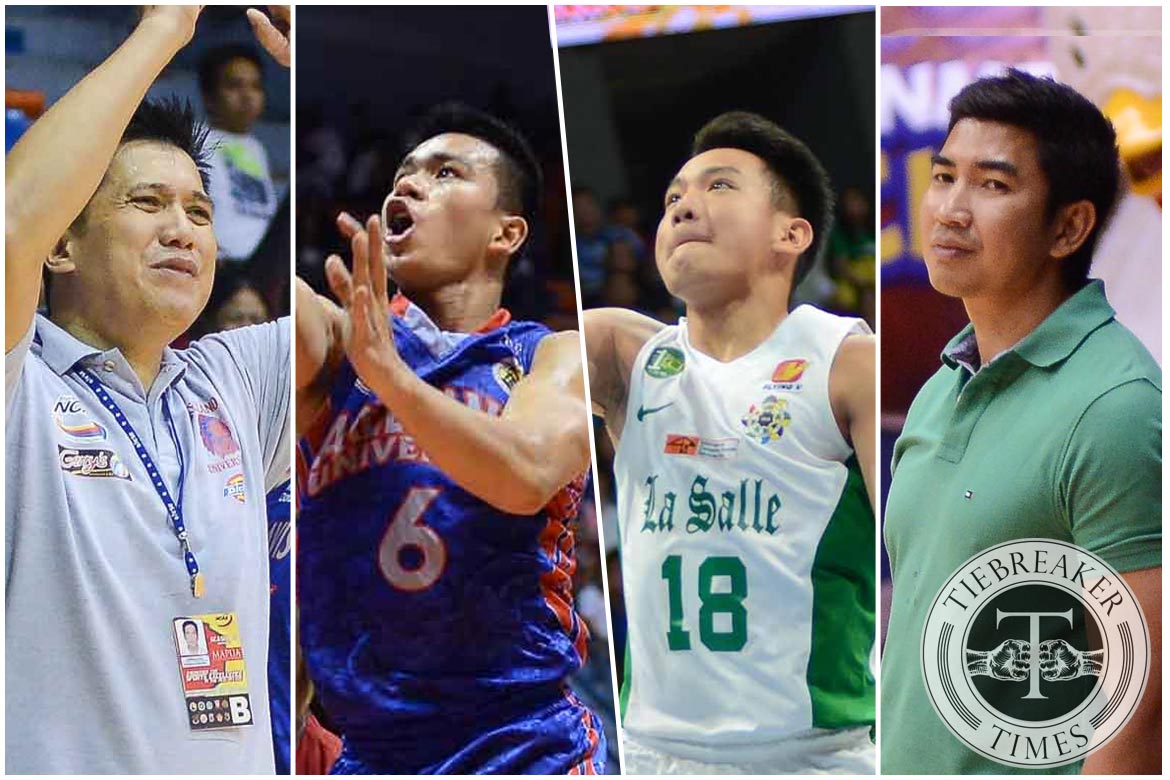 Two of the teams penciled in to win it all in their respective leagues are set to face-off in the finale of the league where it all begins.

On the other hand, the De La Salle University Green Archers are trying to cement its legacy as the most dominant team in the Premier Cup in not only sweeping the entire tournament but also winning its fourth Premier Cup in ten years.

Ever since his return from national duties, Jalalon has been on a tear in leading his team in wins over collegiate powerhouse San Beda College and National University. “Araw-araw na kami naglalaro,” Jalalon said. “Kelangan pa namin magtrabaho kasi malayo pa yung NC.”

Moreover, his head coach, the Defense Minister Jerry Condinera, added that they are ready for the barrage the Green Archers will attack them with. “We are ready. This is our eighth game against them this off-season,” Condinera said. “Sabi ko nga sa kanila, ‘huwag muna natin isipin yung NC. Filoil muna.”

After limiting the best big man in the collegiate ranks today, Alfred Aroga, to eight second half points, the Arellano mentor believes that they are more than capable in limiting leading MVP candidate Ben Mbala. “Contain lang para ginawa namin kay Aroga,” he said. “We will try to outwork him and match-up their intensity pound-for-pound.”

#ReadMore  PBA: Fajardo, Ross, Perez, Manuel too much for Phoenix, lift SMB to win no. 1

“I think that makakapag-adjust kami and we will give everything like what coach always tells us, ‘wala kaming ititira, wala kaming itatago. Ibibigay namin yung lahat.'”

More than anything, Ayo, just like Condinera, just wants to win it all since the Green Archers will have a three month gap before heading into the real war, the UAAP. “Basta kami gusto namin magtrabaho para sa team namin. As early as now, gusto namin malayo na marating namin para pagdating ng season namin tataas na kami. Hindi ako naniniwala na once you go up bababa ka,” he closed.

The Premier Cup final is set to take place on Sunday, June 12 at 4:00pm. Prior to the main event, the Ateneo Blue Eagles will face the National University Bulldogs in the Battle for 3rd Place. 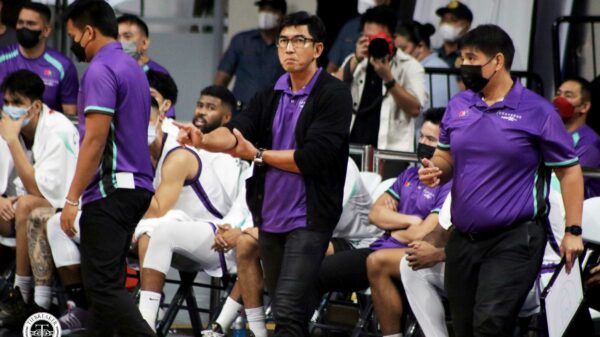