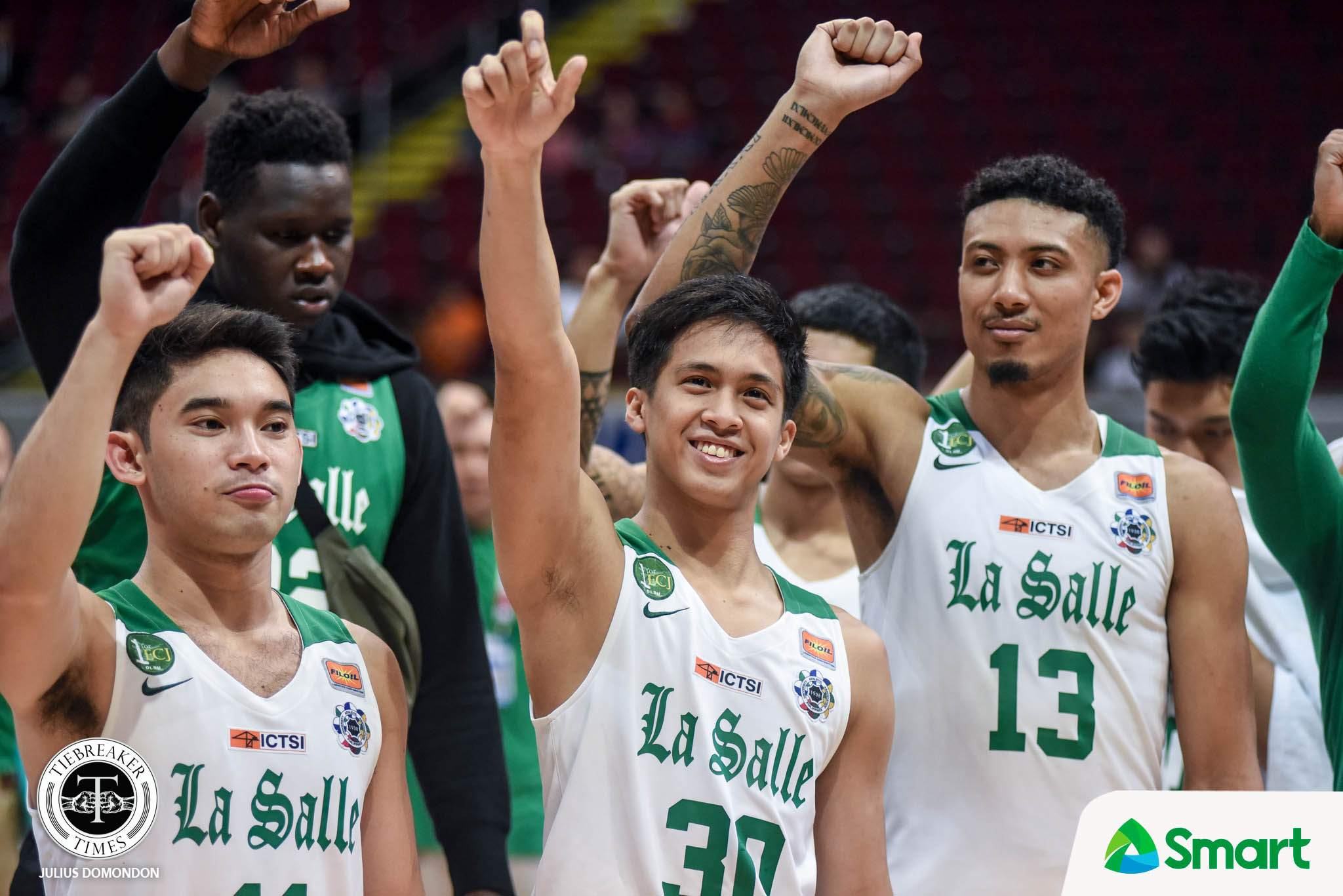 San Miguel Alab Pilipinas continues to load up its backcourt.

Over the past week, the Philippine-based club team has added two players who were part of past iterations of Batang Gilas in Andrei Caracut and Jordan Heading.

Both Caracut and Heading were part of the Under-16 team that finished in fourth place during the 2011 FIBA Asia Under-16 Championship.

Caracut, a 5-foot-11 guard, is coming off a five-year career in La Salle. The two-time UAAP champion averaged 9.6 points, 4.1 assists, and 3.0 rebounds in his final season.

On the other hand, Heading, a 6-foot-2 Fil-Australian guard, is coming off a four-year stay in California Baptist University. He posted norms of 15.2 points and 3.9 boards in his senior year.