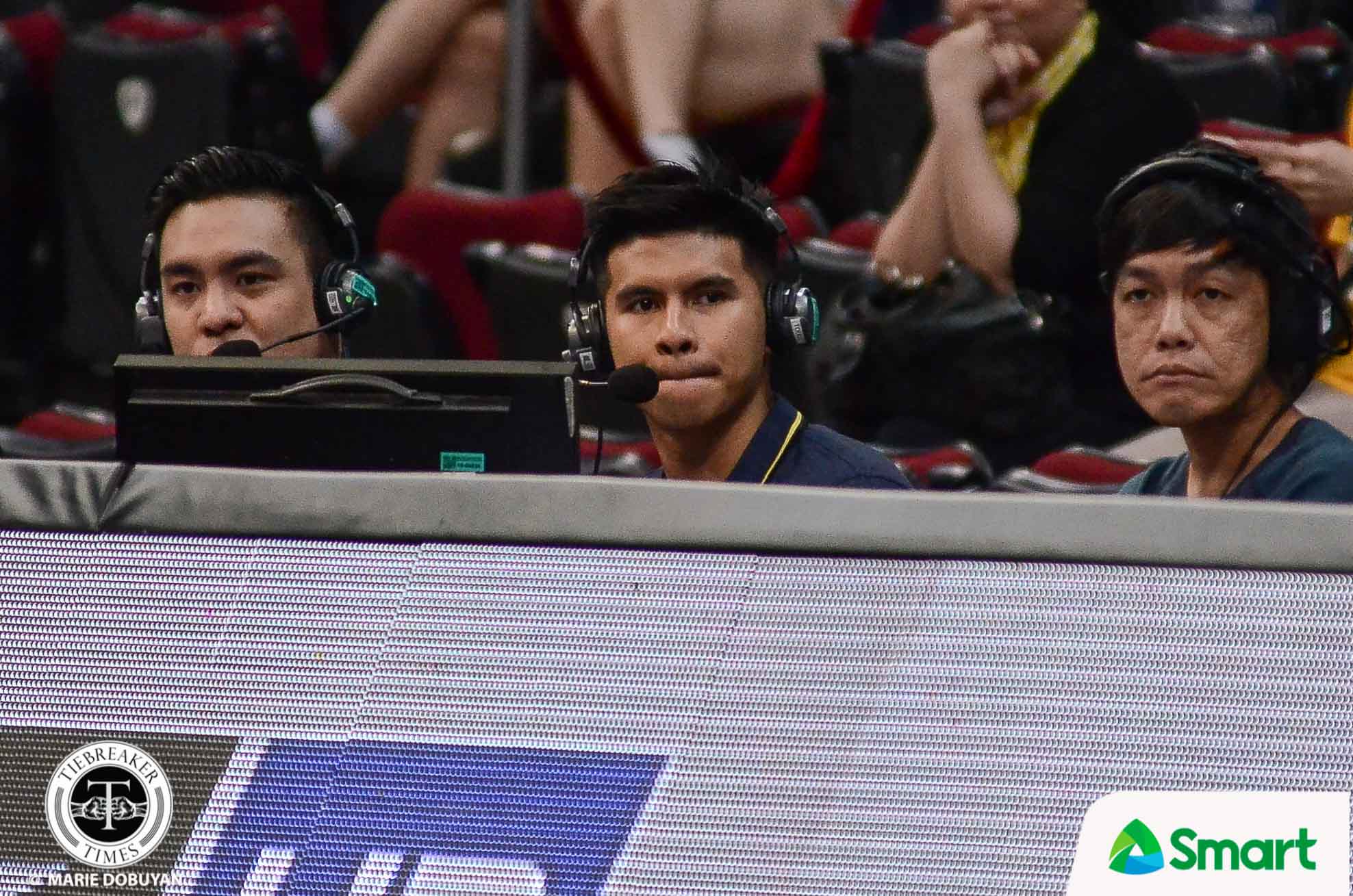 Kiefer Ravena was thrilled for the opportunity to dabble in TV analysis when he worked on the UAAP Season 82 Men’s Basketball clash between the UST Growling Tigers and the NU Bulldogs Sunday.

Ravena hadn’t seen a UAAP game live for two years until he watched the Ateneo Blue Eagles’ conquest of the FEU Tamaraws last Saturday. Then when he covered Sunday’s game, he had the best seats in the house.

“I missed it a lot kasi the Ateneo game, that was the first game I watched live in two years. This is the first game I covered so the atmosphere, the people, it’s something I really missed. It’s nice to be in this atmosphere again,” the two-time UAAP Most Valuable Player admitted.

By now, everyone knows that the 25-year-old is not afraid to speak his mind. He’s also as animated as they come. And so during the broadcast, he had to watch his words so he would not offend the general audience.

Well, nobody could actually blame Ravena for his excitement. The game that he covered was full of action, as the Growling Tigers escaped the hands of defeat to frustrate the Bulldogs, 87-74. 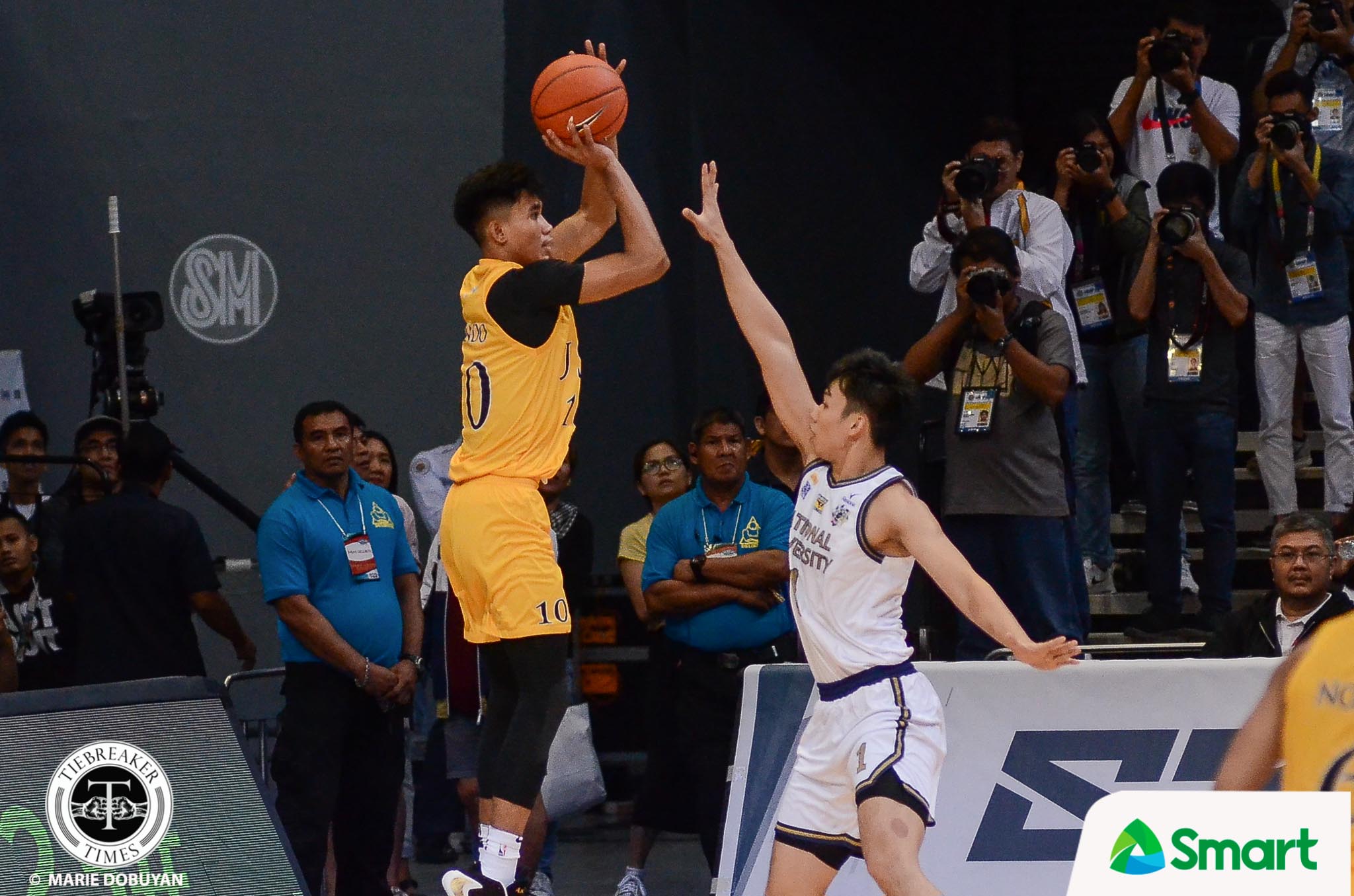 It was definitely a fun experience to be in for the second-generation cager. But Ravena’s main priority will still be the NLEX Road Warriors, since the 2019 PBA Governors’ Cup will raise its curtains this Friday.

“I wanted to see more basketball.”