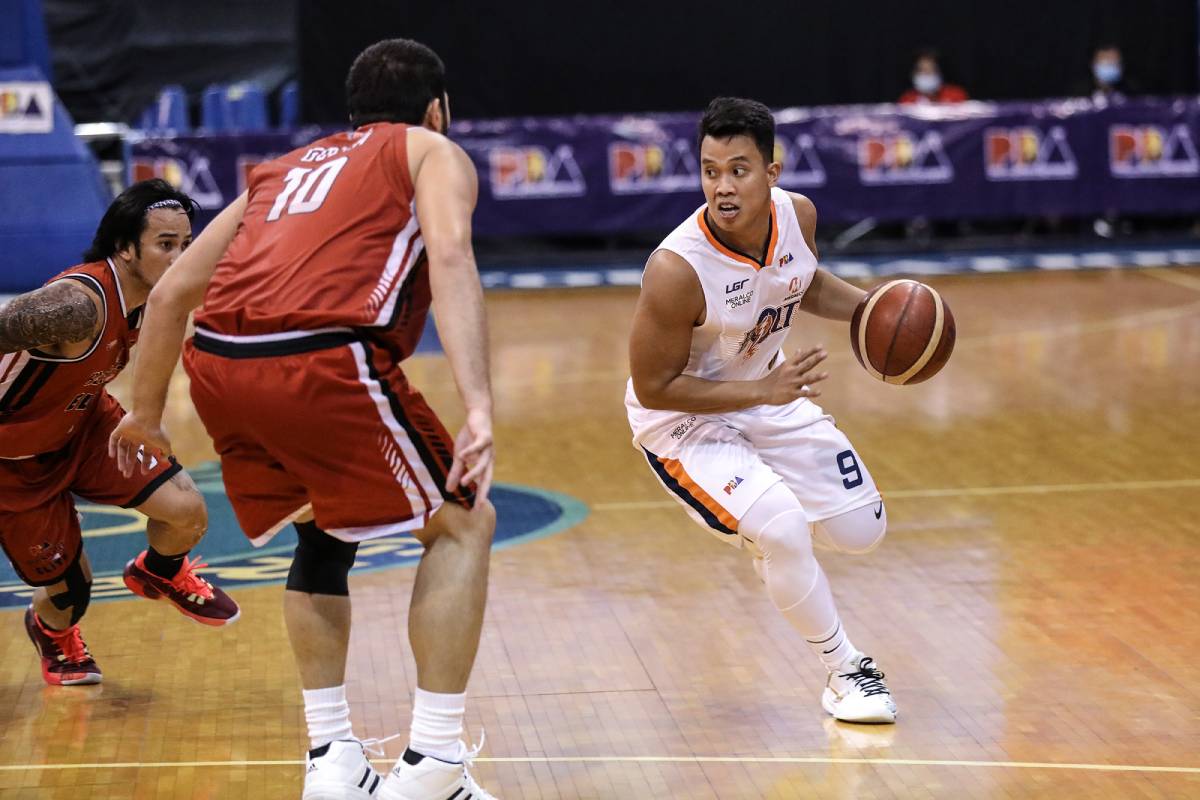 SMART CLARK GIGA CITY — On Thursday, Meralco moved one win away from the 2020 PBA Philippine Cup playoffs after escaping a tough Rain or Shine Elasto Painters to successfully cap off a grueling back-to-back schedule.

The Bolts collected their fifth win in eight outings. They are now on the cusp of making it to the next round of the All-Filipino conference — something that they haven’t done since the 2014-15 season.

But it will not be easy to get the one win they need to formalize their entry. They’ll have to get it at the expense of majors contender TNT, one of the top teams in the bubble with a 6-2 record.

The Bolts will be facing a familiar foe in the Tropang Giga on Saturday, whom they last played in last season’s Governors’ Cup semifinals. That best-of-five series went the distance, with Meralco eventually coming out on top.

But this TNT team in the bubble is different from the one they met last time. It now has the 6-foot-7 Poy Erram in the middle, while Ray Parks — who was new to the team back then — has found his niche.

Amer also hopes that TNT’s build-up to the match will also help them. The Bolts will face the Tropang Giga side a day after their clash versus the streaking Barangay Ginebra.

The San Beda great, with the rest of the Orangemen, is extremely eager to reach the playoffs. Amer himself hasn’t gotten far in the Philippine Cup — he was still with the Red Lions the last time the Bolts made it.

But until then, they remain locked on at the task at hand.