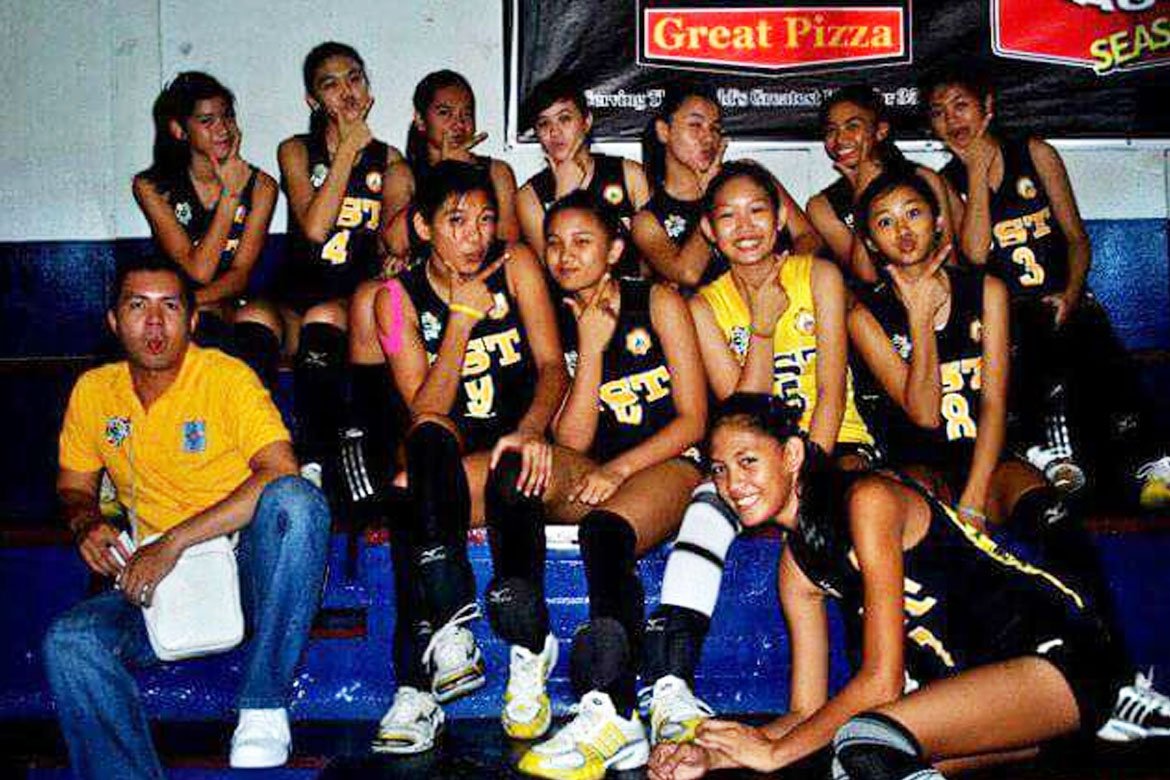 Alyssa Valdez is arguably the best talent to ever grace the Taraflex in the history of Philippine women’s volleyball.

But few people know that the 5-foot-9 Phenom’s rise to stardom is a case of sheer curiosity.

Back when she was playing for the CALABARZON region in the Southern Tagalog Athletic Association (STACAA), Valdez was not hotly-recruited. Scouts had their eyes on Valdez’s teammate — Kim Fajardo.

University of Santo Tomas Junior Tigresses head coach Francis Vicente was locked in to get Fajardo, a talented playmaker.

Seeing one of her good friends making the leap, a young Valdez — who was just in Grade Five at the time — mustered all her strength to introduce herself to Vicente, who was with assistant coach Kungfu Reyes at that time.

Valdez went on to try out a year later for UST, entering the program a year earlier than Fajardo as a walk-in.

The two products of Batangas joined forces with sisters Dindin and Jaja Santiago, forming one of the — if not the — best and most dominant high school squad in the history of the UAAP. The quartet won a three-peat from Seasons 70 to 72. 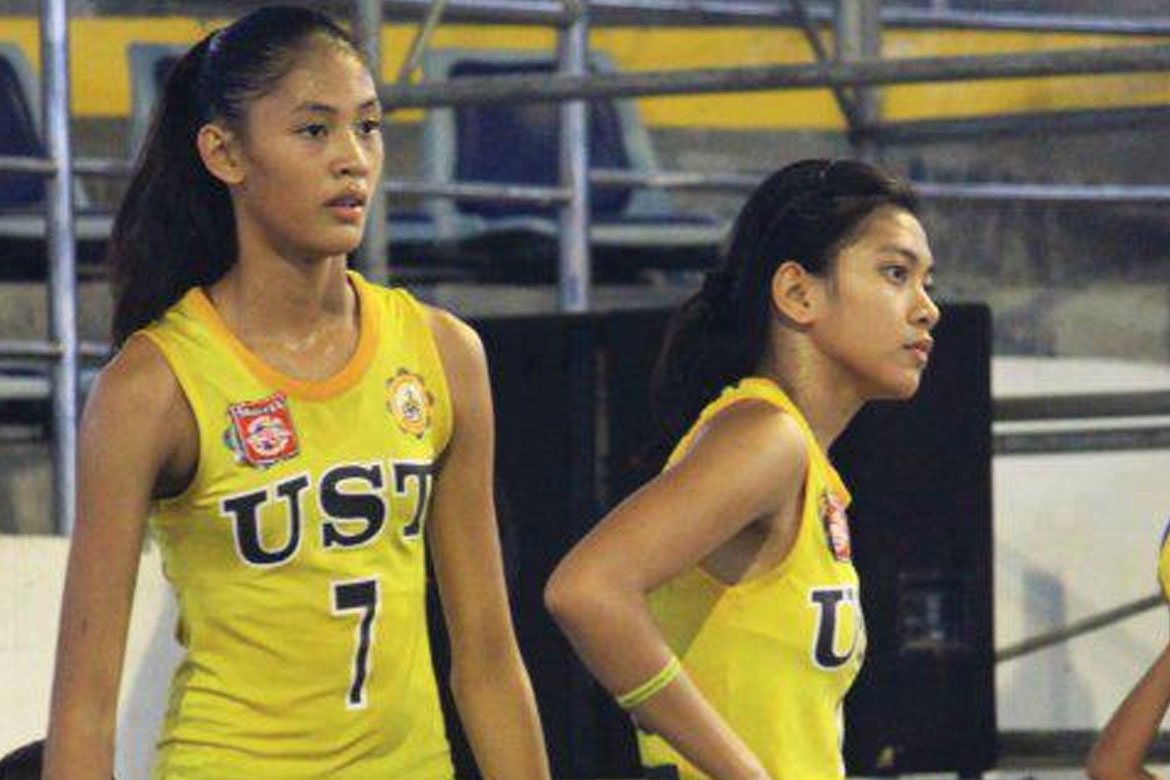 For her part, Valdez won three Most Valuable Player plums.

After wreaking havoc for a couple of years, the two went on their separate paths. Valdez moved to Ateneo, bringing in two UAAP championship trophies to Katipunan on her way to becoming the face of Philippine volleyball.

On the other hand, Fajardo took her act to La Salle and established herself as one of the best setters in the country, winning a couple of championships at Valdez’s expense.