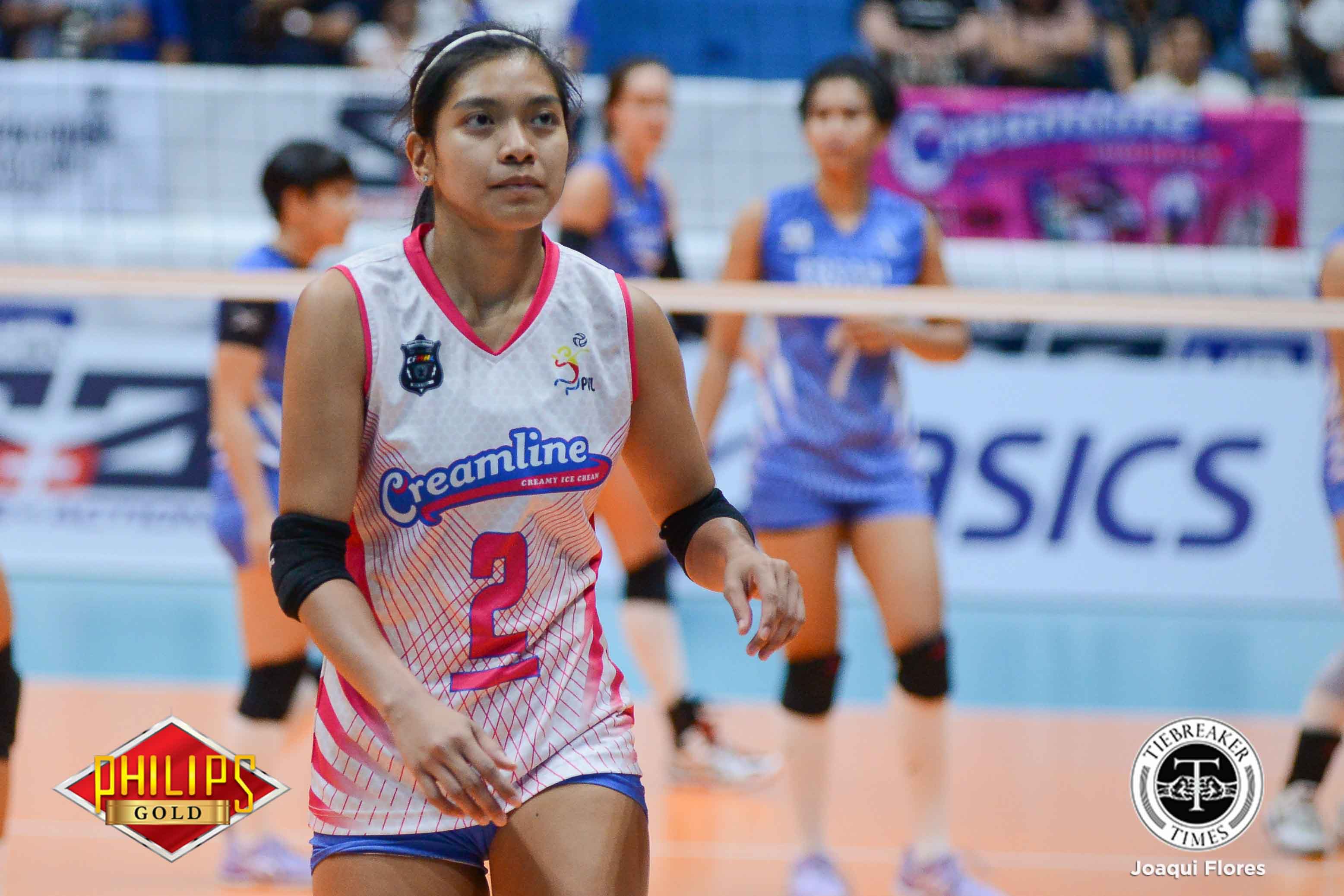 The Philippine Volleyball League Season 3 Reinforced Conference, which kicks off on Sunday with a double-header, promises to be a showcase of top-caliber imports from across the globe.

Six teams, led by reigning champion Creamline, will field two imports each in the tournament that will last until the second week of July.

“That’s why we expect exciting games. The teams are more competitive and on par with each other. Every team is a contender,” said PVL president Ricky Palou in Tuesday’s Philippine Sportswriters Association (PSA) Forum at the Amelie Hotel-Manila.

Creamline will bring in Kuttika Kaewpin of Thailand and Aleoscar Blanco of Venezuela; BPI Globe BanKo will bank on Kia Bright of the U.S. and Yasemin Sahin Yildirim of Turkey; BaliPure has Danijela Dzakovic of Montenegro and Alexandra Vajdova of Slovakia; Motolite will rely on the explosive Gyselle Silva Franco of Cuba and Edina Selimovic of Bosnia and Herzegovina; Petro Gazz will have Wilma Salas of Cuba and Janisa Ivette Johnson of the U.S.; and Pacific Town Army will be reinforced by Sutadta Chuewulin and Kannika Tipachot of Thailand.

“This is interesting but we want to defend our title. Our imports have been here since March so we’ve been practicing with them for more than a month now. Hopefully, the chemistry is already there,” said Valdez.

“We’re very excited. We almost made it to the finals twice last year, hopefully [again] this year. We have a solid core and we have imports who can help us and challenges us to be better,” said Gervacio.

On tap on Sunday’s opening day at the FilOil Flying V Centre in San Juan are newcomer Pacific Town Army against returning BaliPure at 2 p.m. and Creamline against Petro Gazz at 4 p.m.

Liao said the six teams will play a double-round elims, with the top four advancing to the semis all the way to the finals. Matches will be held Wednesdays, Saturdays, and Sundays.