Alyssa Valdez feels elated with the formation of the Philippine National Volleyball Federation Inc. (PNVFI), and she hopes that the newly-formed governing body can help in the return of volleyball games this 2021.

The new sports federation was founded last Jan. 25, with Ramon ‘Tats’ Suzara elected as president. Meanwhile, other known figures such as Ricky Palou, Tony Boy Liao, and Charo Soriano won positions on the board.

“As of the moment, I’m looking forward to have games na rin and hopefully, makatulong ‘yung federation natin to keep it going,” Valdez told the Philippine Sportswriters Association Forum Tuesday.

Volleyball in the Philippines has been inactive for over a year now due to the novel coronavirus (COVID-19) pandemic. Because of this, the Ateneo all-time great is among those raring to finally get back on the Taraflex.

Valdez, 27, is still with Creamline in the Premier Volleyball League, which is aiming to hold its first season as a professional league through a bubble set-up at the Inspire Sports Academy in Calamba, Laguna in April.

With that, Valdez is also hoping to see her Spikers’ Turf turn pro as well for it to resume action. As of now, pro leagues are the only ones allowed by the government to play amidst the ongoing pandemic, although through bubbles.

But beyond the return of games, Valdez is most looking forward to seeing – with the establishment of the PNVFI – the unity within Philippine volleyball, which undeniably has long been dreamt of by many. 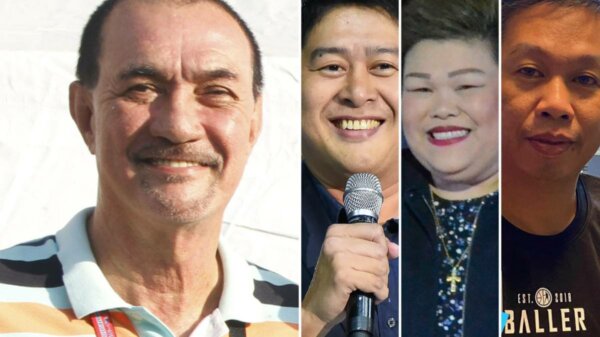 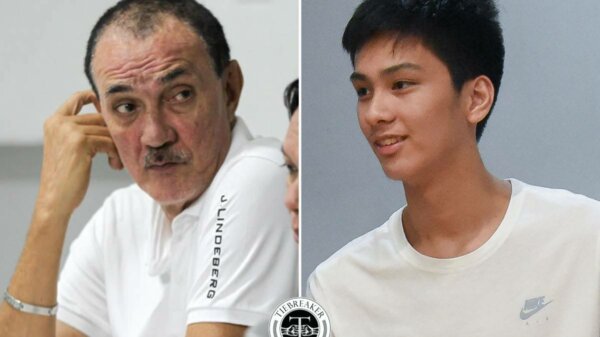