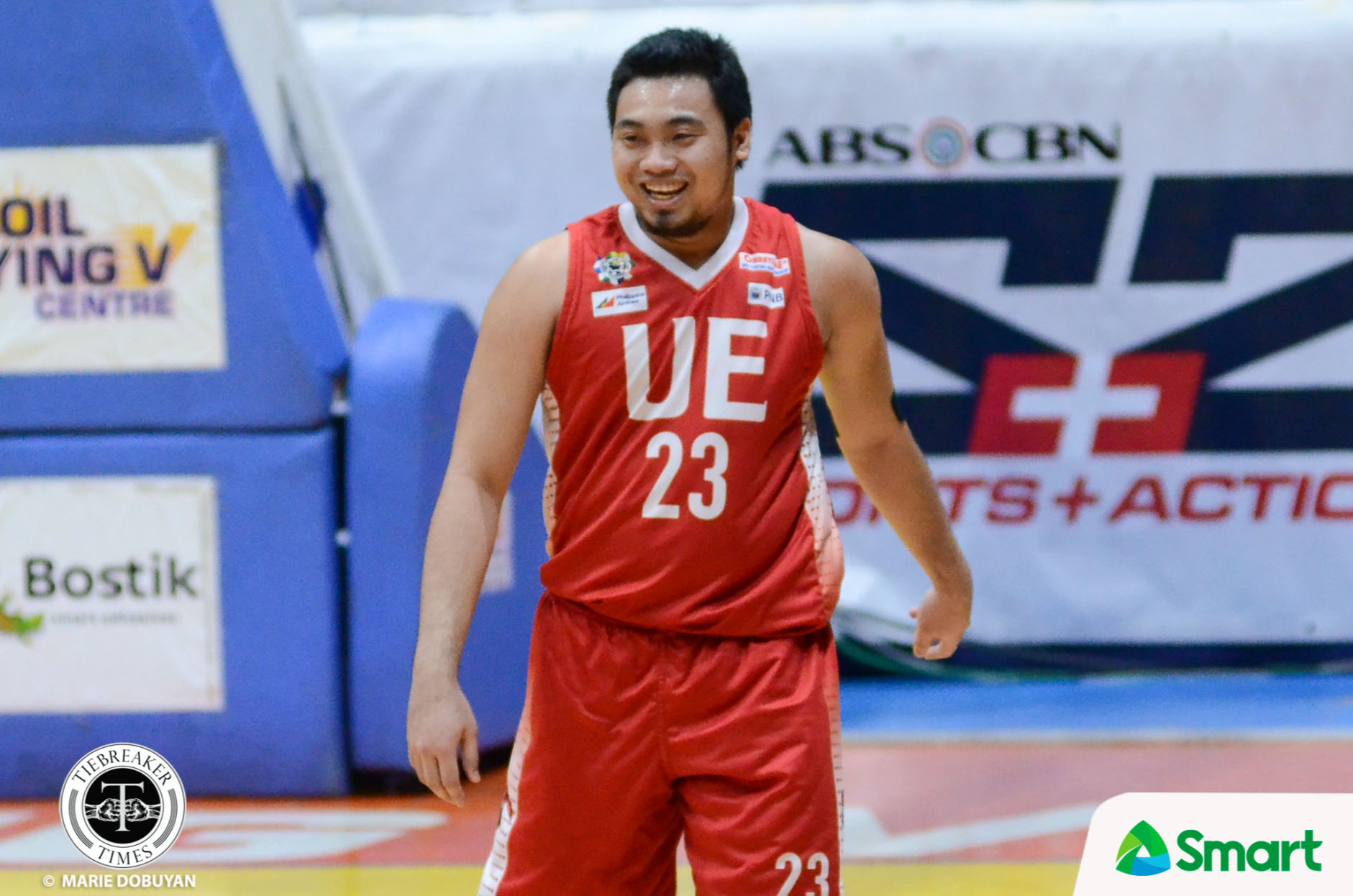 Alvin Pasaol of the University of the East Red Warriors and Arvin Tolentino of the Far Eastern University Tamaraws headline the new batch of aspirants who will test their mettle and join the 2017 PBA D-League Rookie Draft.

The two forwards banner the 201 rookies who have submitted their applications for the developmental league’s annual neophyte selection as they take their first step in reaching their dreams of making it to the pro league.

Pasaol turned heads this past UAAP season when he went ablaze and poured 49 points last October 4 during UE’s 100-106 loss to DLSU, before continuing his high-scoring ways to be considered as one of the most lethal offensive weapons in the collegiate ranks. 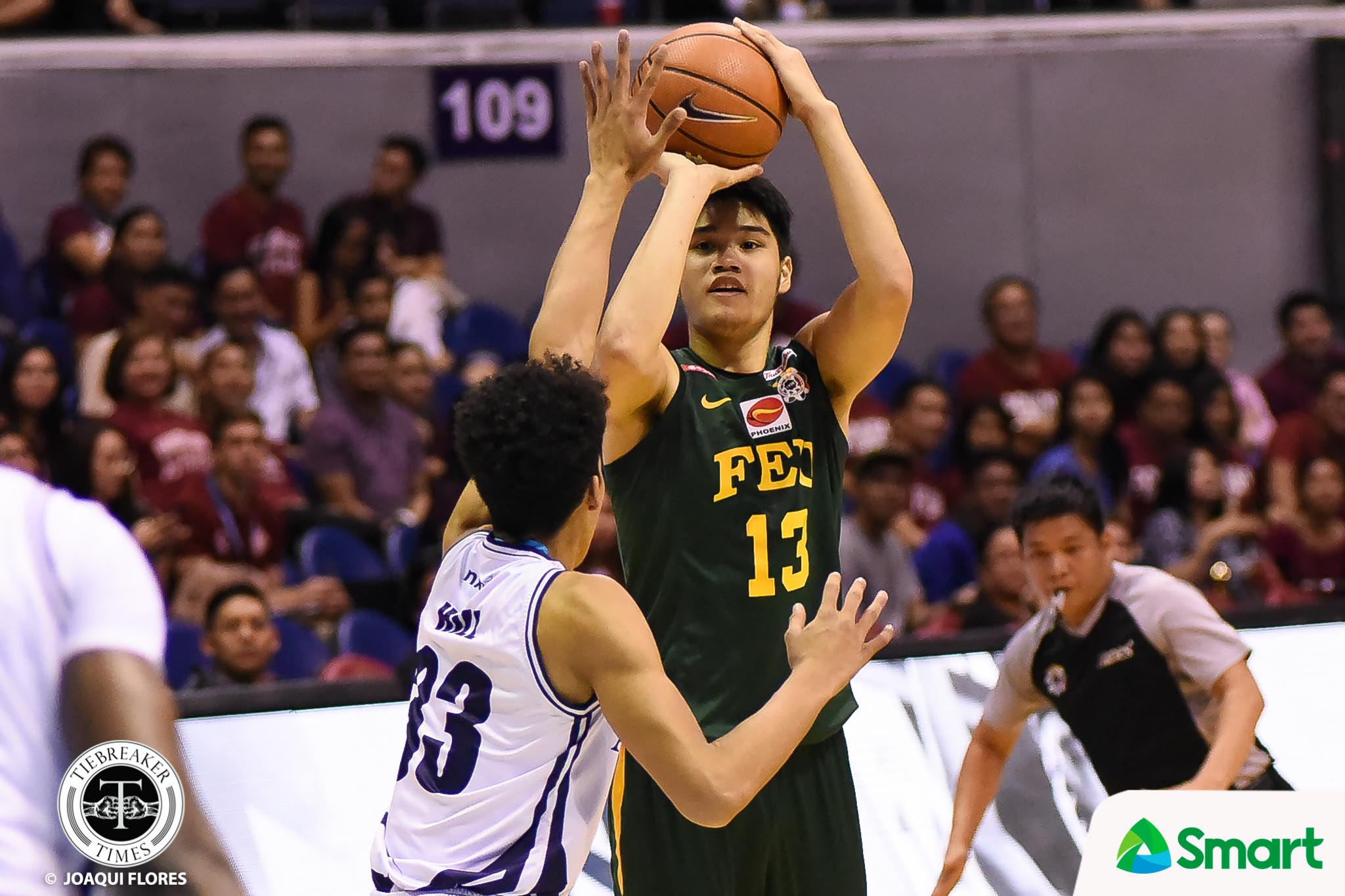 Tolentino, on the other hand, rekindled his old flame and became one of the most reliable shooters for FEU this past year.

But the list of neophytes doesn’t stop there, as other new blood hope to be picked and see action this upcoming 2018 PBA D-League Aspirants’ Cup, set to start on January 18.

Jeo Ambohot of Letran, Abu Tratter of La Salle, Richard Escoto of FEU, and Christian Buñag of Mapua emerge as some of the best young bigs in the rookie pool.

Forwards will also be well represented, with Javi Gomez de Liaño and Rob Ricafort of UP, Sean Manganti of Adamson, Jayson David and JM Calma of San Sebastian, and Rence Alcoriza and Michael Cañete of Arellano all throwing their names in the hat.

The guard pool is also no pushover, with RK Ilagan and Renzo Navarro of San Sebastian, Robbie Manalang of Adamson, Hubert Cani, Wendell Comboy, and Joe Trinidad of FEU, Levi dela Cruz of Arellano, Jordan Sta. Ana of UST, Philip Manalang of UE, and Keith Pido of Perpetual all declaring for the draft.

The 2017 PBA D-League Rookie Draft will be on December 12 at PBA Cafe in Metrowalk, Pasig.