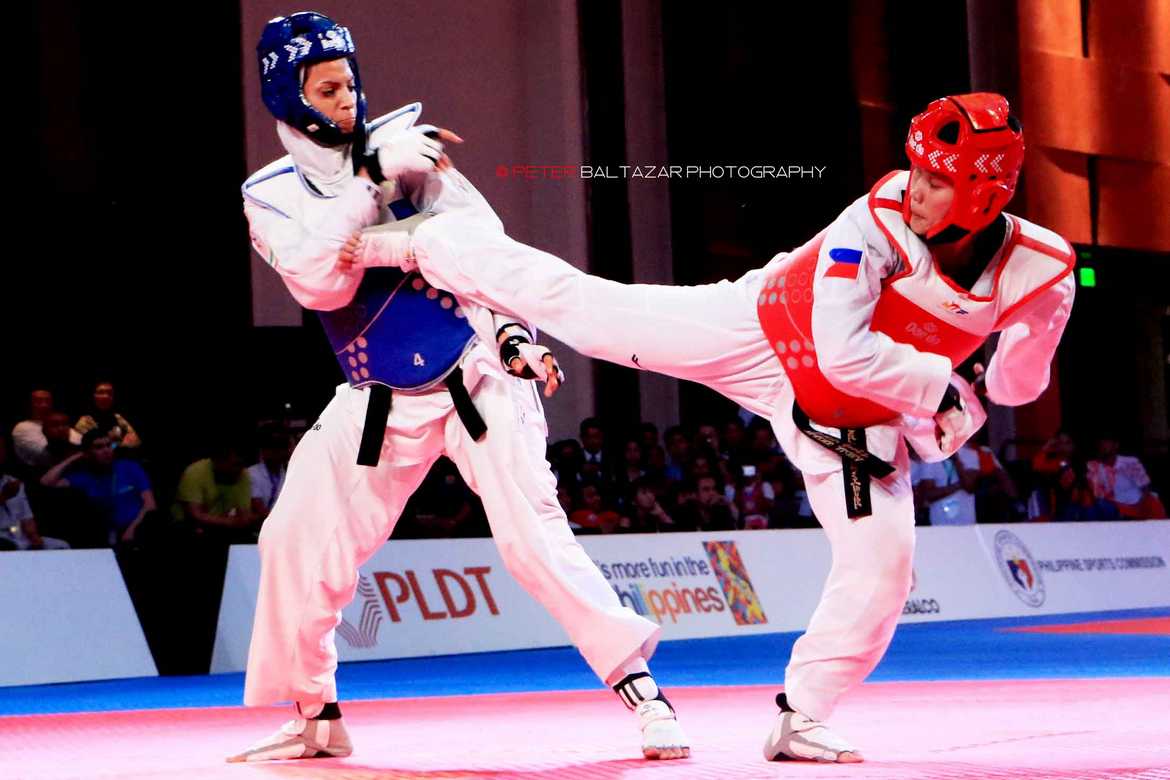 The Philippines kissed its gold medal hopes goodbye in taekwondo Saturday evening in Manila after Kirstie Elaine Alora bowed to Mexico’s Maria Espinoza at the Carioca 3 of the Olympic Park in Rio de Janeiro, Brazil.

The Filipina trailed after the first round, 1-0, equalized early in the second but faced a 3-1 deficit entering the third and final round. The Mexican took a 4-1 lead with under a minute left. Alora launched desperate moves in the closing seconds but could not land any solid shot.

Espinoza scored mostly on kicks to the body. Alora said she was wary of the Mexican’s head kicks.

“I could not anticipate what she was going to do to me. Each time she engages, she breaks out quickly. That made it very difficult for me,” said Alora, who still has a chance at the repechage and a crack at the bronze medal if Espinoza goes straight to the finals.

“Nahirapan ako sa stepping niya (I had difficulty with her stepping.”

“There was not much of a different the first time we met in 2009 (Alora lost, 2-1). She threw the same kicks. It was her stepping that changed. That made it difficult for me

“She was not much into throwing head kicks. I was very careful with that. It was her stepping,” she lamented. 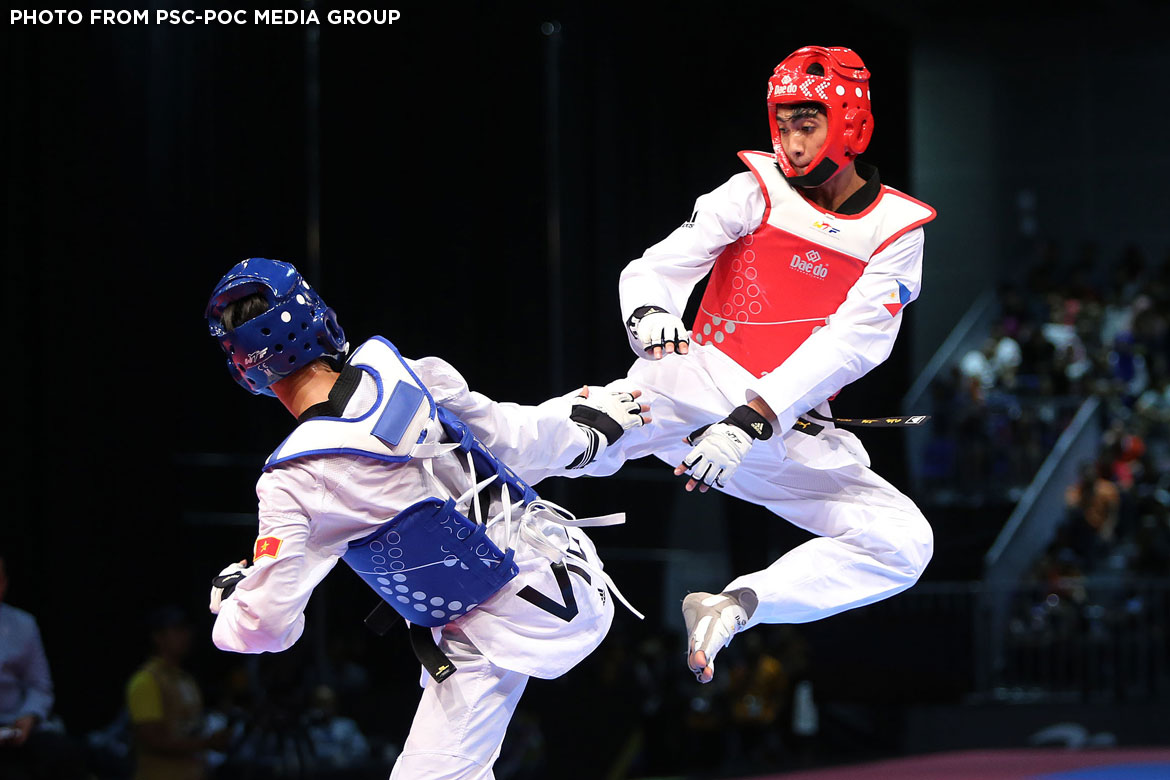