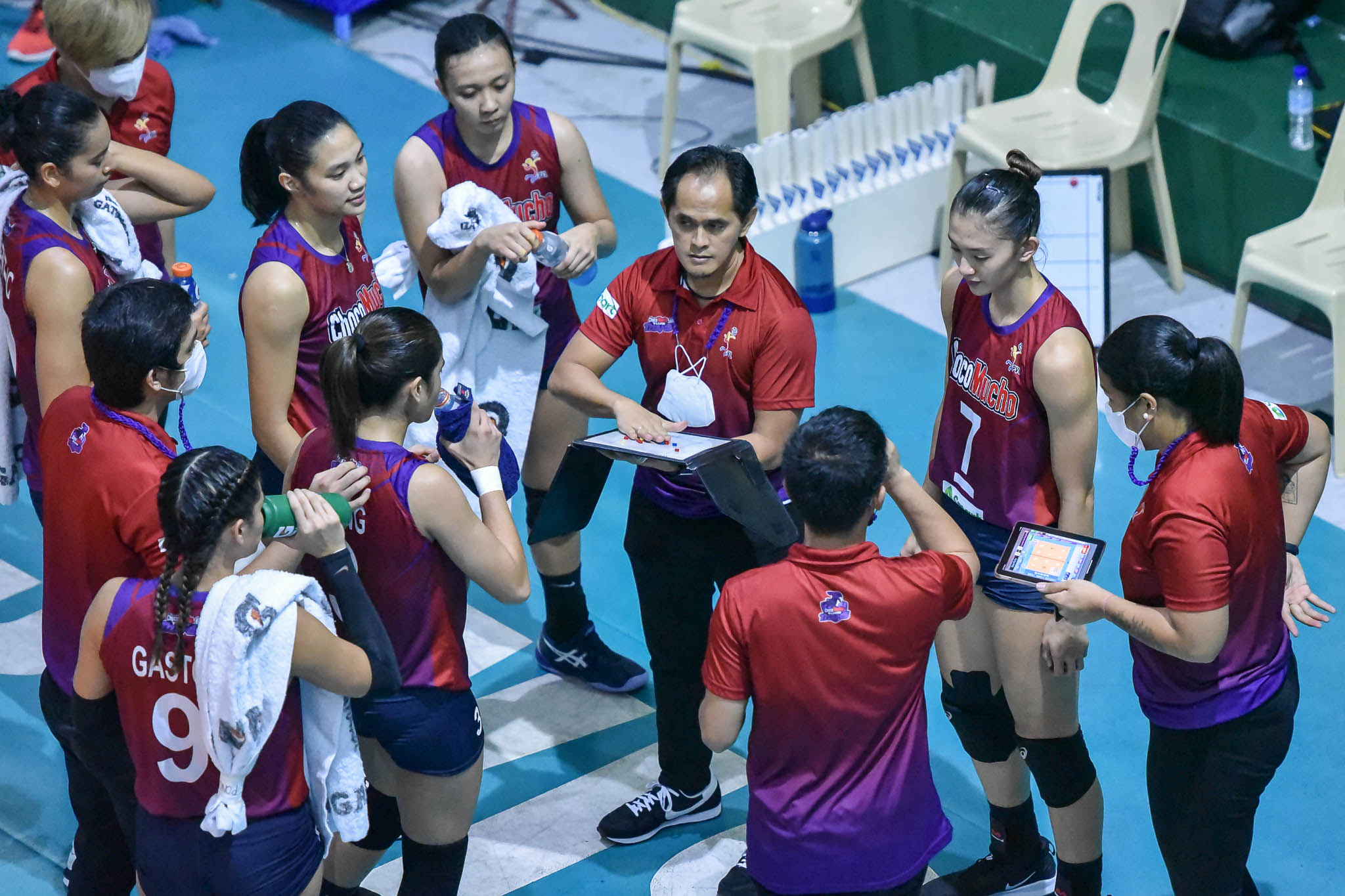 Choco Mucho looked like the better team right from the get-go, surging past Creamline to take a 1-0 advantage before fumbling down the second set as the Cool Smashers dominated all throughout to lock the game at 1-all.

The Flying Titans managed to regain composure in the third set to take a 2-1 advantage. However, things started to look shaky once more after surrendering the fourth set despite leading early. 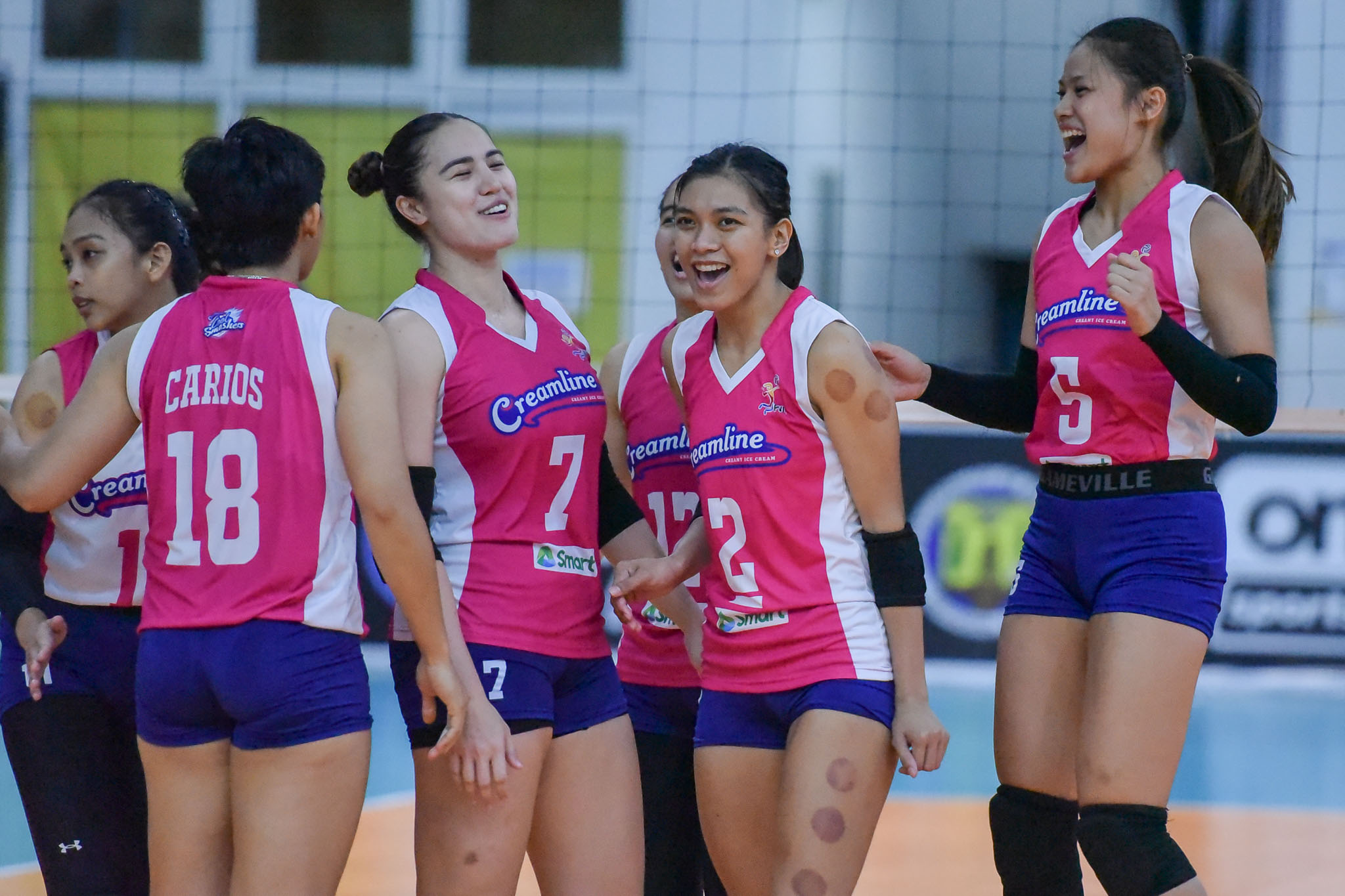 “So they’re really an intact team and veteran team.”

There’s nothing Almadro could do but charge it to experience.

After all, the Flying Titans will have to move on quickly as they have one of the hardest, if not already the hardest schedule of all the teams in the Premier Volleyball League Open Conference. 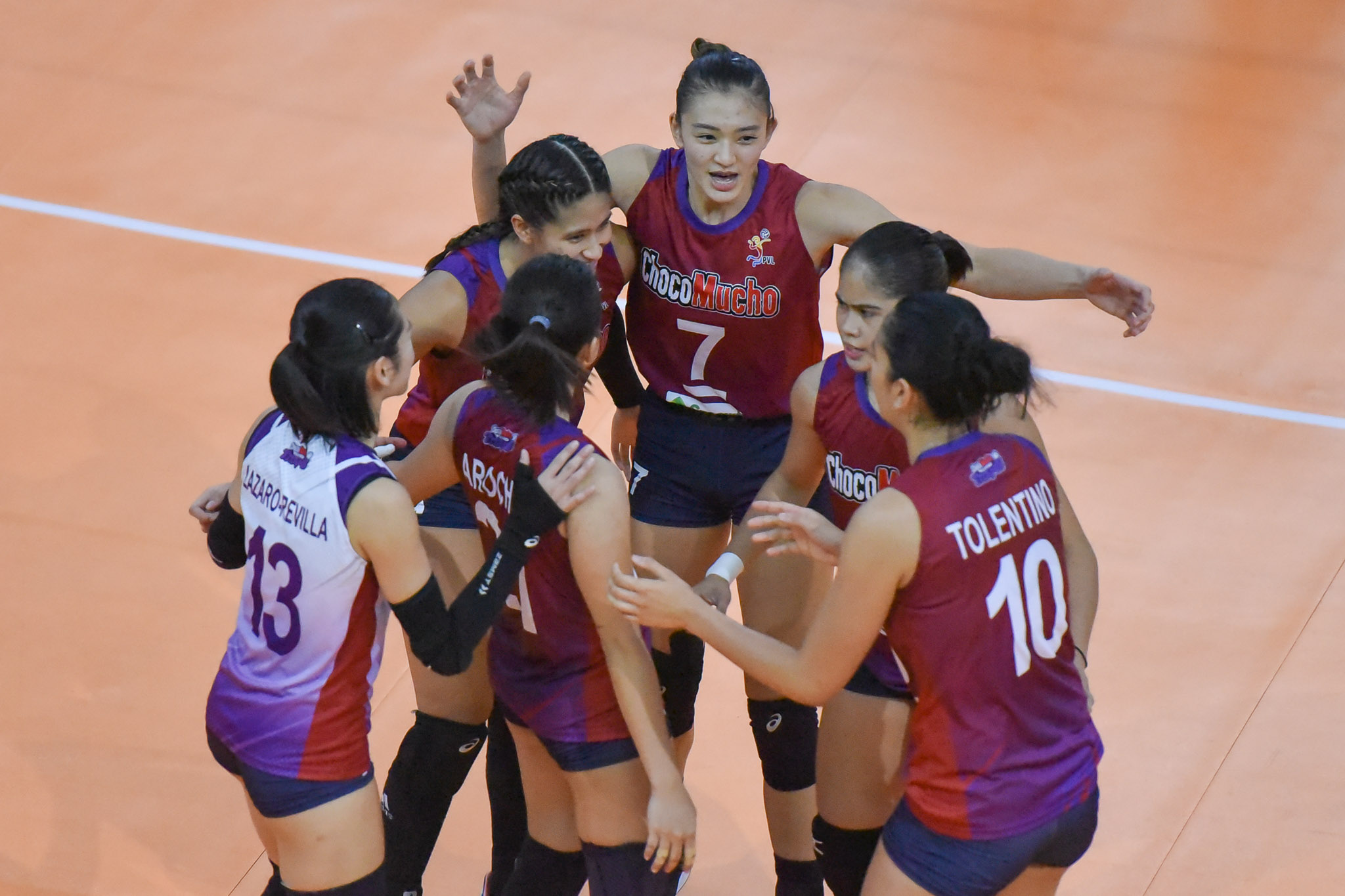 With the league forced to compress its schedule, Choco Mucho took the biggest blow as they are scheduled for two consecutive games and possibly more if they go deep in the semifinals. 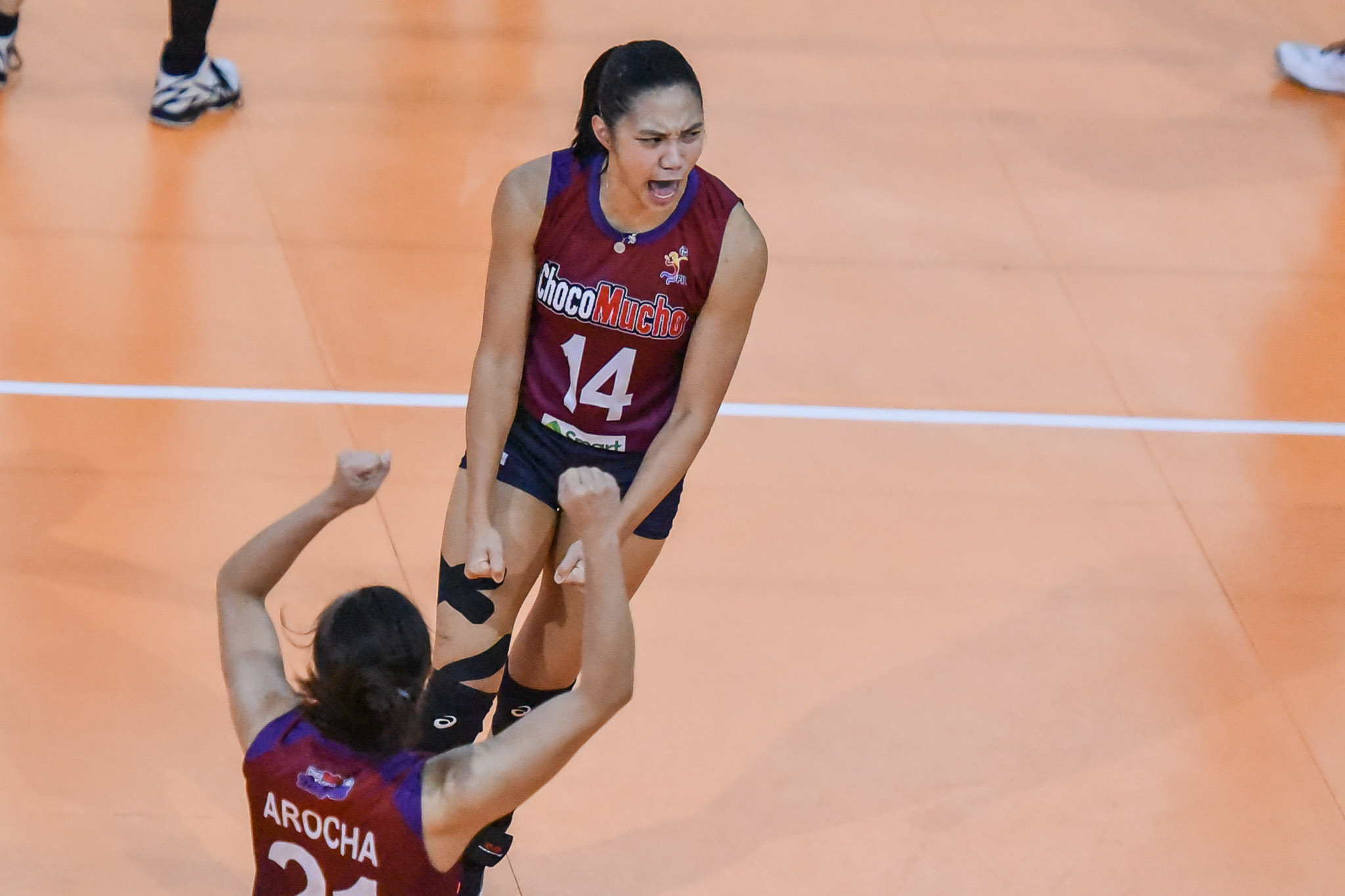 “We really have to ask the Lord for strength, the Lord will give us strength. Yun ang panghahawakan namin.”