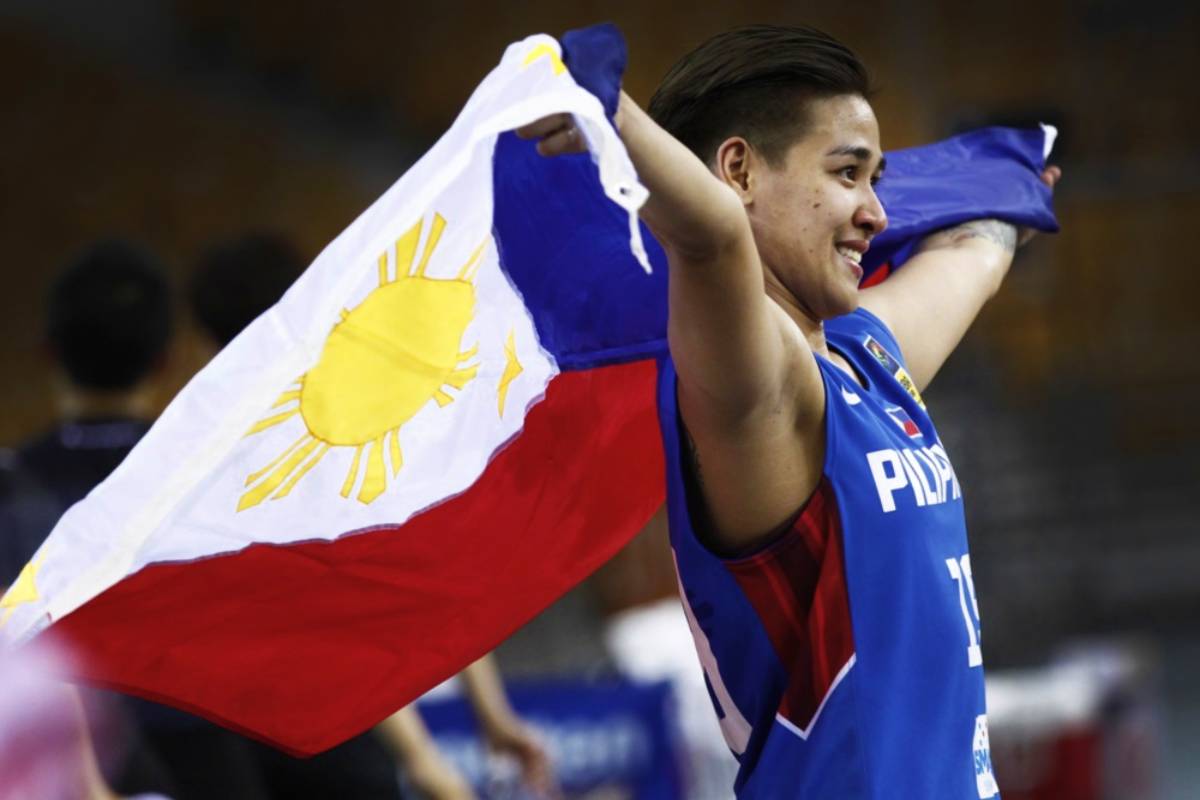 If there’s a journeyman in women’s basketball, it has got to be Allana Lim.

Since 2012, the 5-foot-9 forward has played for pro teams in Singapore, Thailand, Indonesia, Malaysia, and even Nepal. She has also represented the country in numerous FIBA and SEA Games tournaments.

But during that time, there’s one place Lim was not able to play in — her own home.

Amd so the 32-year-old, who was not part of the Gilas Women’s team of the 2019 Southeast Asian Games, is hoping that the Women’s National Basketball League gets support not just from stakeholders, but also from the fans.

“I’m really expecting it to be competitive and to have a healthy competition,” said Lim, a product of FEU, during the Paranaque Lady Aces’ press conference.

It has long been Lim’s dream to finally get to play on home soil.

Though many have tried, only the league founded by Chairman Celso Mercado took the leap. And to further prove the WNBL’s role as the country’s caretaker for women’s basketball players, Mercado, league vice president Rhose Montreal, and head of basketball operations Edward Aquino turned the league professional.

For that, Lim is forever grateful.

Lady Aces owner Councilor Marvin Santos has made sure that Paranaque will have a cracked team come the WNBL’s inaugural pro season.

For Lim, being tagged as favorites only pushes them to prove them right. 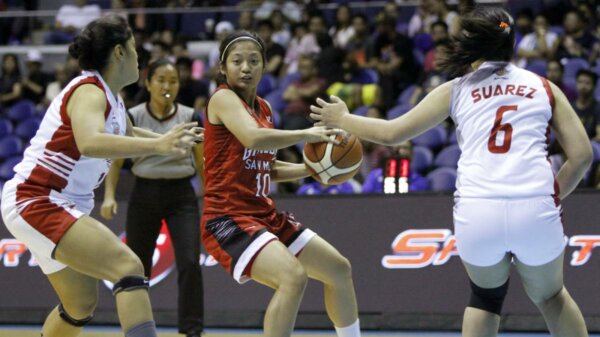 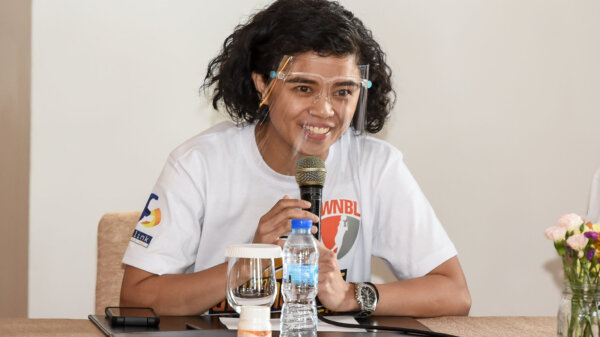 Just like in NU, Del Carmen looks to prove worth after falling in WNBL Draft

Many expected Monique Del Carmen to be one of the top picks in the first-ever Women’s National Basketball League Draft. Coming from the National...