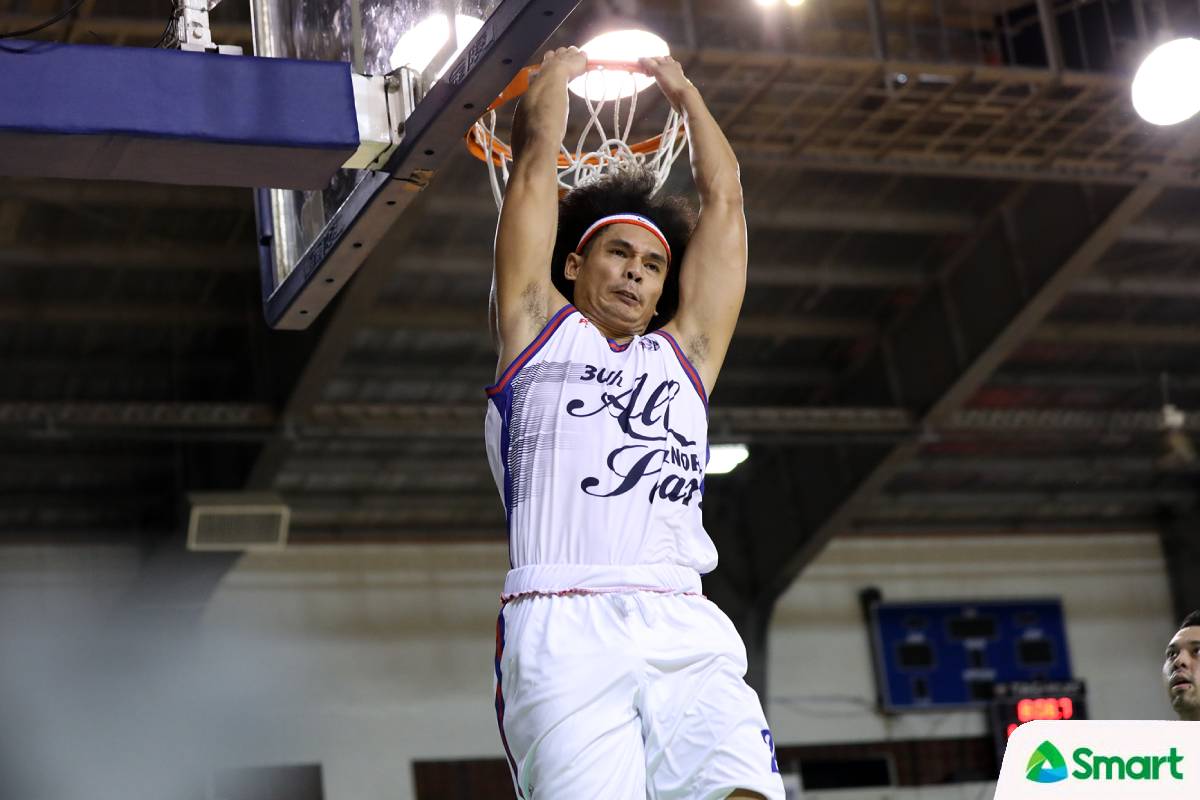 Though the All-Star festivities remain far down the list of its priorities, the Philippine Basketball Association nonetheless hopes to stage such again soon.

There hasn’t been any midseason spectacle for the PBA since the onset of the pandemic back in March 2020, which forced pro leagues, in general, to continue their competitions in a bubble set-up — with no fans in attendance.

The league last held an All-Star Weekend back in 2019. The 30th edition of the annual event was played at the Calasiao Sports Complex in Pangasinan.

There, North kept its mastery of South, 185-170, in the highest-scoring All-Star Game in league history. Arwind Santos and Japeth Aguilar went on to share ASG MVP honors in a show greatly enjoyed by the fans.

The Calasiao All-Star matches were for a cause as well. Double V Productions, the league’s promotional partner in that ASW, donated a wheelchair to Alagang PBA Foundation in every dunk and three-pointer made.

According to Marcial, the All-Star festivities have always been that important to the league, most especially for its trust fund.

But before thinking all about the All-Star, Marcial and Co. are hoping to go on tour again and play in provinces like what they’ve done pre-pandemic.

The fifth-year league chieftain said that about three provinces have already reached out to his office and expressed interest in hosting PBA games again. although there remain lots to consider since the pandemic is still going on.