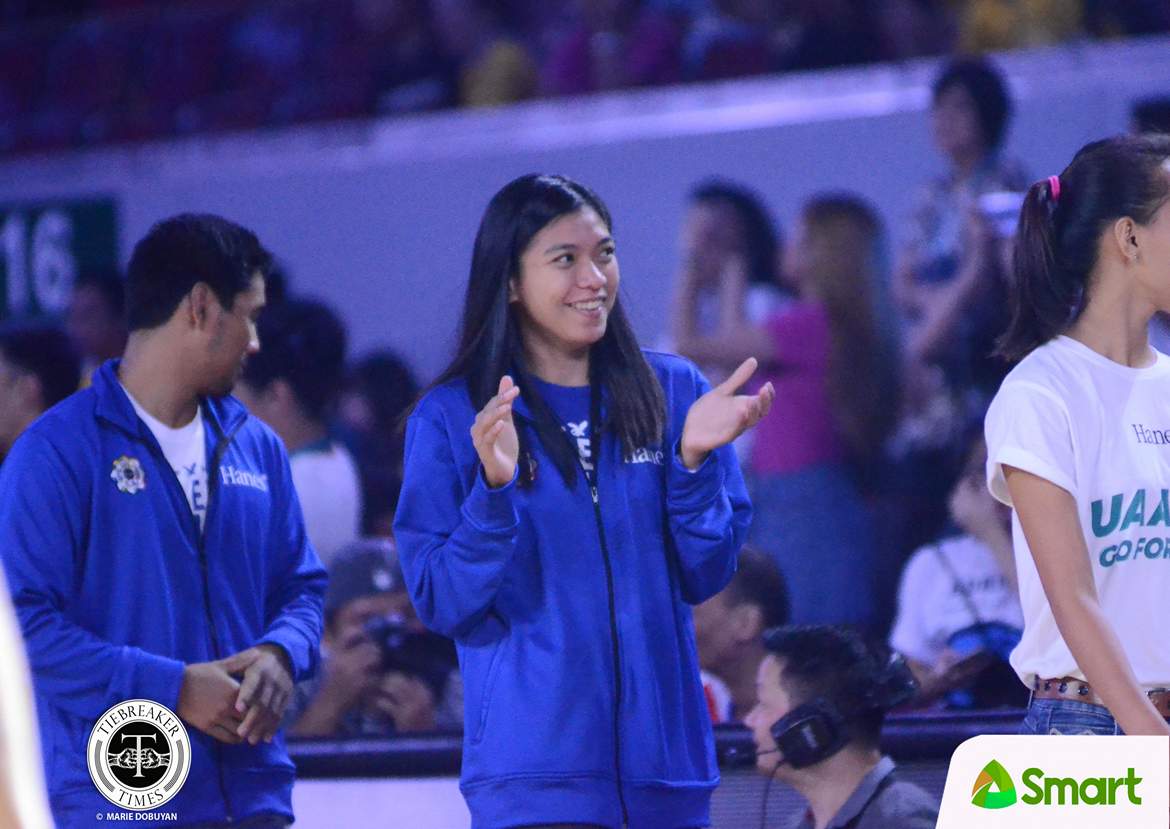 To celebrate the 80th season of the UAAP, each member school honored 10 of its greatest student-athletes who have paved the way for the current batch of athletes, Saturday afternoon at the SM Mall of Asia Arena.

“We just hope that in this little way, we could inspire a lot of players that they can get to many through sports,” said Congresswoman Pia Cayetano, who had been part of the University of the Philippines Lady Maroons who won UAAP gold back in 1983.

Through the 80 years of the premier collegiate league in the country, the league has helped groom future Olympians, Southeast Asian Games gold medalists, and professional athletes.

And with that, the 80th season of the UAAP tipped off.