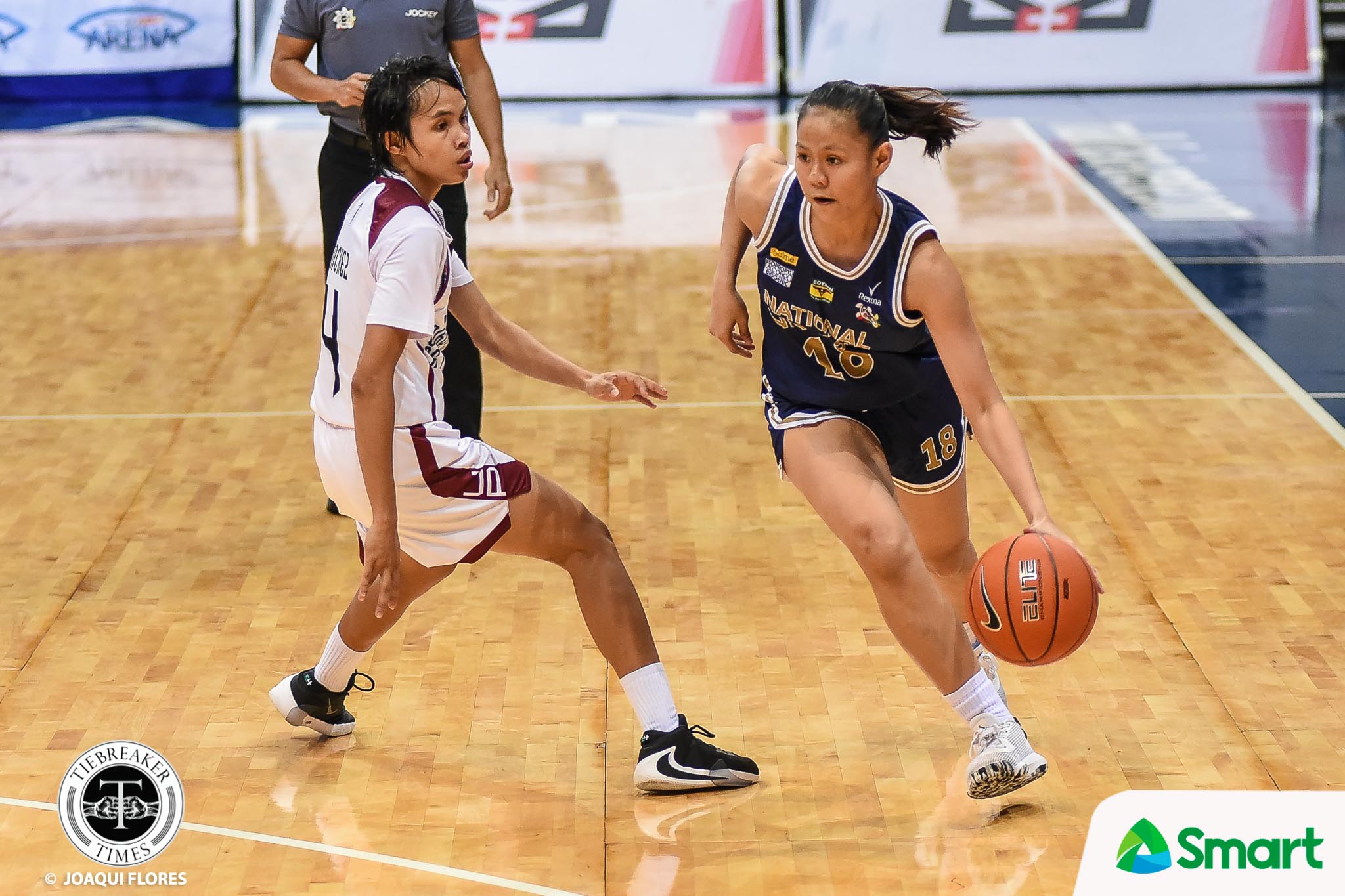 The National University Lady Bulldogs flaunted their depth in another dominant outing, romping the University of the Philippines Lady Maroons, 105-53, in the UAAP Season 82 Women’s Basketball Tournament, Wednesday at the SM Mall of Asia Arena in Pasay City.

The usual suspects powered the Lady Bulldogs to their 85th straight win, fifth for the season. Jack Animam had 16 points and 12 rebounds in just 18 minutes of game time; meanwhile, Rhena Itesi added 11 points and nine rebounds in 16 minutes of play.

But for Lady Bulldogs head coach Patrick Aquino, this game was his opportunity to field the second and third stringers of his team.

“I told them earlier that those people that are having less playing time have to show up. It’s in preparation for something better for the next few games,” said Aquino. “They need to have that feeling that they know how to win and play the game[, which] will make us more prepared for the grind of the season.”

Melody Cac made the most of her playing time, finishing with 13 points built on two triples.

“She’s been always there. Sa akin lang is nawawala lang yung opportunity niya because of our depth,” Aquino said about the 20-year-old guard. “I just told her to be patient. She’ll probably be one of our best players next year because she has that good stroke and she could play defense.”

Behind a huge second quartet that saw NU score 29 points—  while limiting UP to just five points — the Lady Bulldogs mounted a huge 43-point lead to end the first half. NU’s lead would go to as high as 53 points during the closing seconds of the game.

UP suffered their 34th straight loss to go down to 0-4 for the season. They were led by Rei Sanchez’s 21 points. Pesky Pesquera had 15 points and nine rebounds as well.