Despite some struggles to find form throughout the match, Alexa Eala found a second wind to make history.

The second-seeded young Filipina advanced to the quarterfinals of the 2020 French Open girls singles event after taking down Leyre Romero Gormaz in three sets, 6-1, 4-6, 6-1, Wednesday night (Manila time) at the Stade Roland Garros in Paris.

Using her serve as a weapon, the 15-year-old took care of business in the deciding set.

Eala fired a deep serve into the outside and finished the short return from the Spaniard, ending the nearly two-hour contest on her own terms with a forehand winner.

The current world number 4 cruised past Romero Gormaz in the opening set. She allowed the latter only a single hold of serve, after taking an early 4-0 lead.

In the second set, Eala found herself on the back foot after the Spaniard found her groove and picked up the pace. The Filipina then succumbed to errors and found herself in a hole at 1-5.

But Eala slowly gained momentum late in the second set despite the loss. She carried it into the third and deciding frame to eventually take the match. 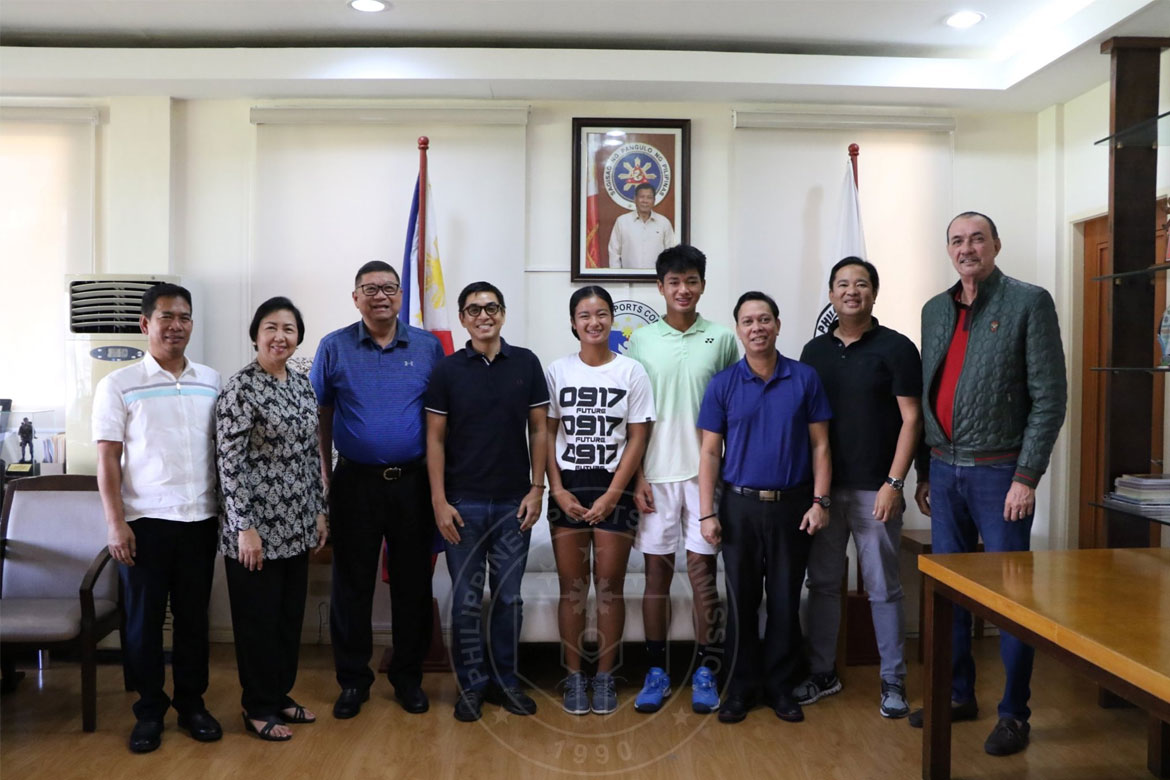 The Philippine Sports Commission has offered its sincerest apology to the Eala family for posting “unintended misinformation” with regards to the financial assistance being... 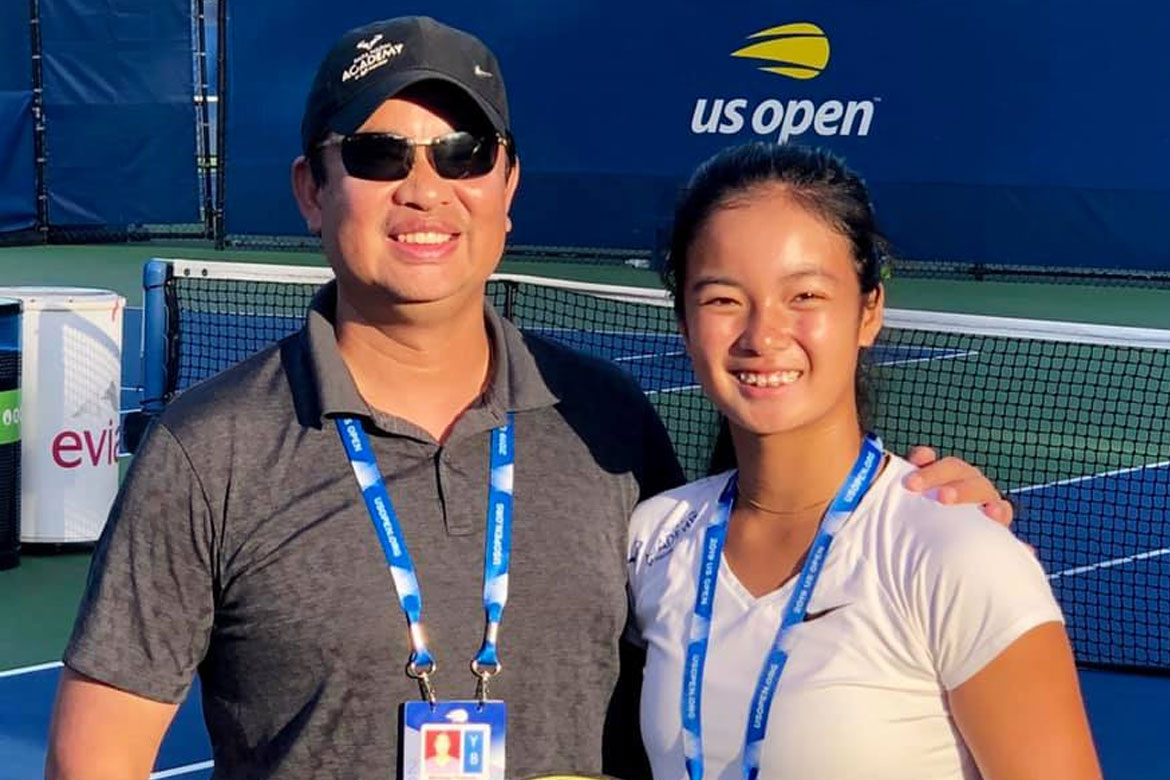 Alex Eala’s father Michael did not mince his words regarding the Philippine Sports Commission’s claim that it supported the young tennister for her tournaments...

Alex Eala bowed out of the 2020 French Open in what many see as a stunner. But for the young 15-year-old, it served as...

The canvas will remain incomplete for the world no. 4 Alex Eala. The second-seeded Filipina suffered an upset from France’s own Elsa Jacquemot in...

World no. 4 Alex Eala is not yet done painting her masterpiece in France. Eala bucked fatigue and eventually took care of Czech Republic’s... 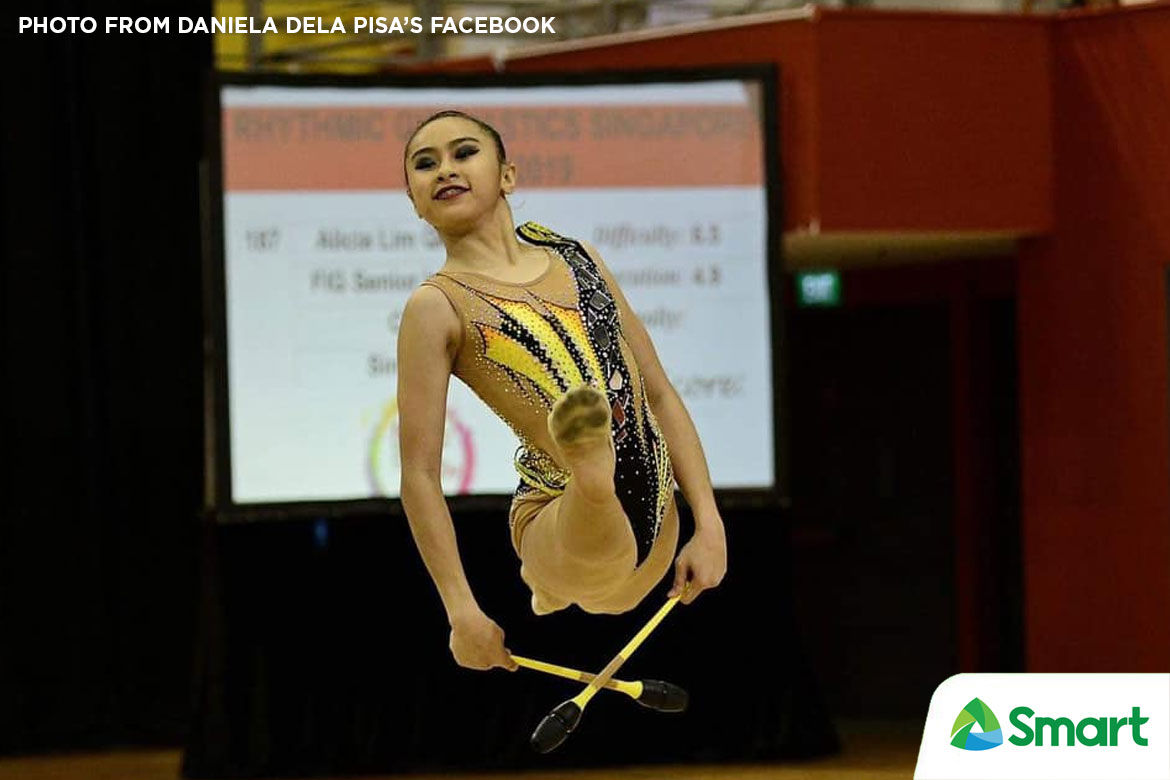