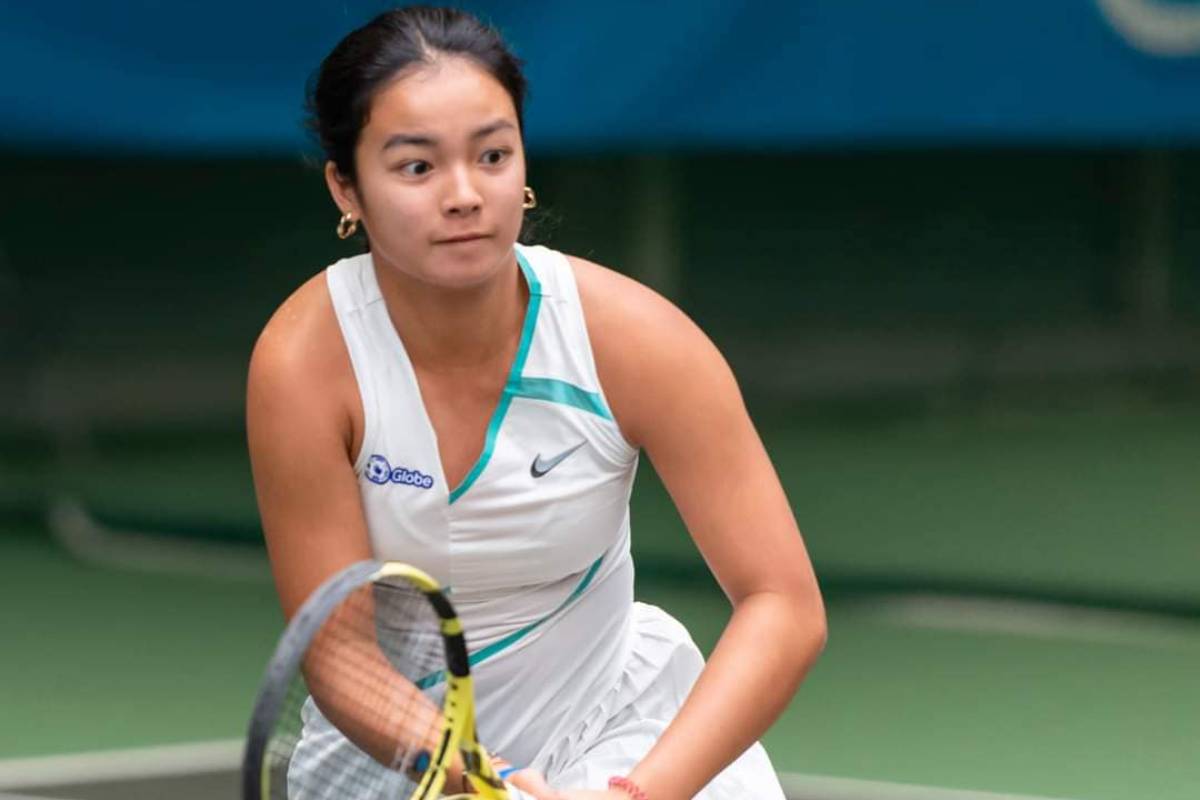 The struggles continue for Alex Eala so far this season.

The 16-year-old tennis upstart took a disappointing defeat against Russian Anna Ukolova, 6-1, 2-5, 6(3)-7, and made another early exit in the 10th Engie Open, Wednesday evening (Philippine time) at the Macon Tennis Club in Macon, France.

Eala could not complete her comeback in the third and deciding set to eventually get dealt with the upset axe from the 696th ranked player in the world in the match that ended after two hours and 12 minutes.

The Filipino teen actually led the final frame at 4-2 after securing an early break of serve, but the 22-year-old Russian eventually broke back and consolidated that service break to force a deadlock at four games.

It was a see-saw battle from there before Eala needed a service hold to force the extension. Nonetheless, Ukolova used the momentum she gained to eventually finish the match with four straight points.

Eala earlier took the set advantage quite convincingly as she used her strong returns in her favor. However, the Russian picked up the pace of her service to counter this strength from the Filipino, getting a huge comeback and forcing the eventual decider and the win.

Eala earlier also took a bow in the doubles event after she and partner Alice Robbe lost to Audrey Albie and Aubane Droguet, 6-4, 6-2. 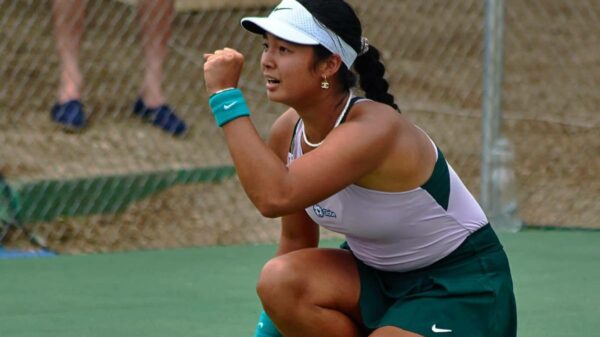