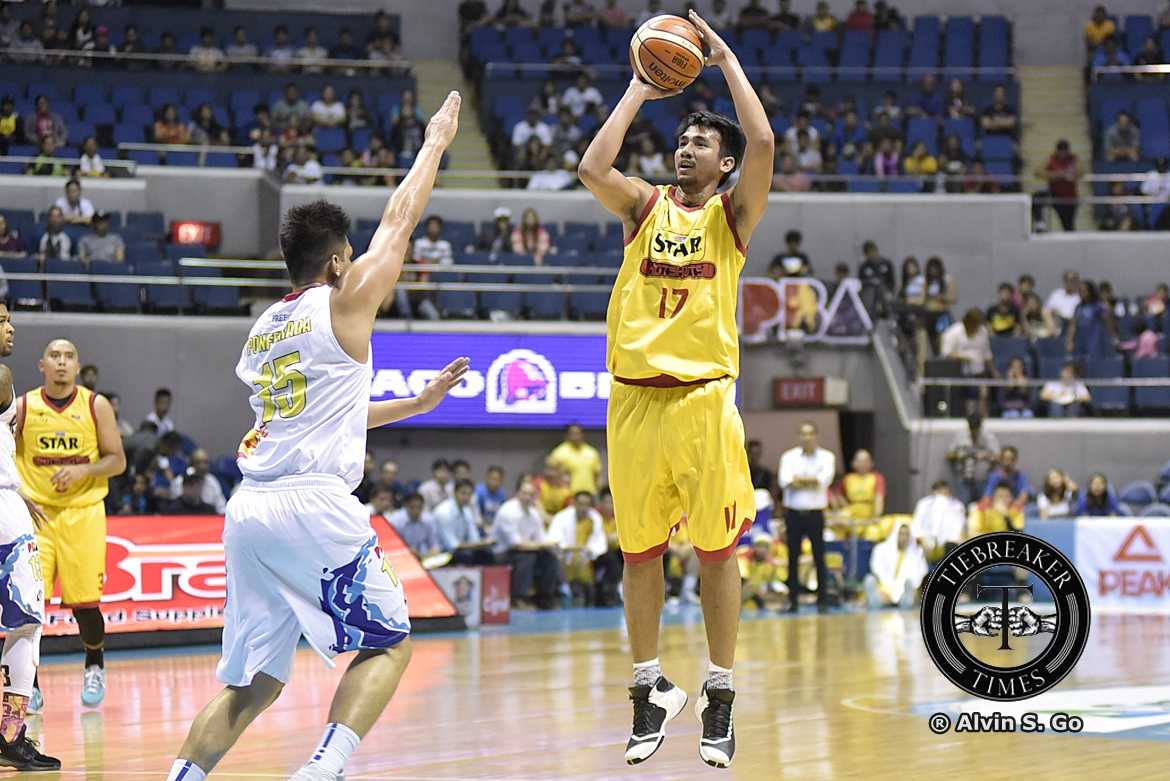 The Star Hotshots suffer another injury

With team captain Marc Pingris still on the sidelines, the Star Hotshots suffered another injury as Aldrech Ramos was rushed to St. Lukes Medical Center in Quezon City after suffering a fractured nose during the Star Hotshots’ game against the San Miguel Beermen Sunday night. This was confirmed by the team’s staff member.

The injury occurred during the opening frame after Beermen reinforcement Charles Rhodes elbowed Ramos during a rebounding scrum with a minute and 18 seconds left in the quarter. The 29-year-old was taken out of the game as blood gushed out of his nose but refused to be stretchered to the ambulance waiting in the parking lot of the SMART-Araneta Coliseum.

#PBA2017 Star Hotshots PF Aldrech Ramos escorted out of the SMART-Araneta Coliseum after getting hurt early in their match vs SMB pic.twitter.com/mpIVxcR9sz

The five-year veteran is currently averaging 8.4 points and 4.8 rebounds this conference in 17 minutes of action.

Besides Pingris, the Hotshots are also without Justin Melton due to a hamstring injury.

It’s all about repetition and confidence for Nabong

Meralco locks down Blackwater in the fourth to notch sixth win