For flag and country

Even if the Alaska Aces will already lose ace forward Calvin Abueva for the next three weeks, the franchise granted a request by coach Chot Reyes and Gilas Pilipinas that Carl Cruz be allowed to continue practicing with the National Team for the time being.

“Coach Chot was asking for Bryan Cruz to continue along with Gilas because he needs him for practice,” Alaska head coach Alex Compton sent in a text message.

The 6-foot-5 forward, who is averaging 7.0 points and 4.0 rebounds for Alaska this conference, will miss Alaska’s game against Barangay Ginebra on Sunday, May 7.

“We will support that need wholeheartedly. Bryan will not play against Ginebra because we are committed to supporting Gilas,” Compton declared.

Cruz was named as one of the tough cuts coach Chot Reyes had to make in naming the SEABA XII last Friday. 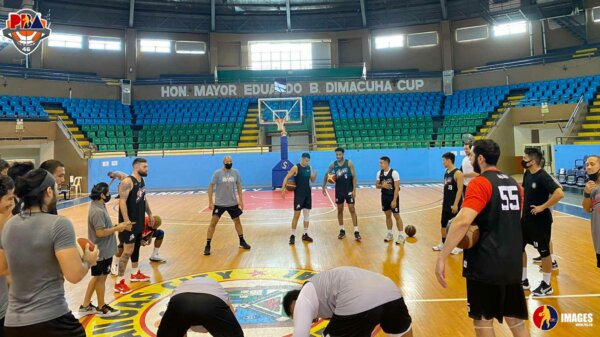