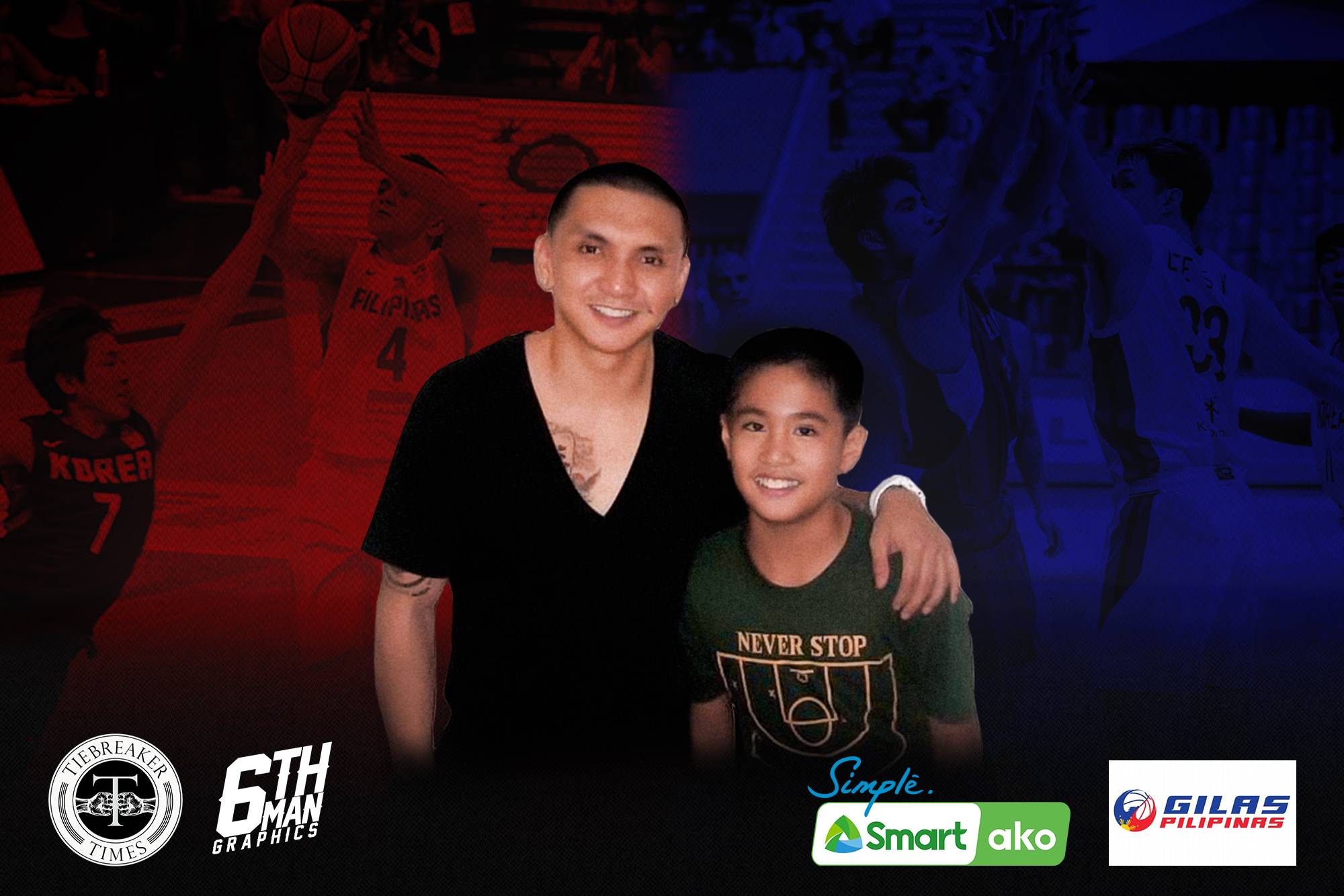 Eight years ago, Jimmy Alapag broke the hearts of South Korea in a jampacked SM Mall of Asia Arena during the semifinals of the 2013 FIBA Asia Cup.

Eight years later, the next generation did the exact same thing to the country’s decade-long nemesis.

SJ Belangel only stands at 5-foot-10 but has the heart as big as anyone else in the game of basketball. And he drilled a miraculous, buzzer-beating three-pointer to stun South Korea, 81-78, in their first encounter in the 2021 FIBA Asia Cup Qualifiers at the closed-door AUF Sports & Cultural Center, Wednesday evening.

Despite the game being in the early hours of the morning in California, Alapag, now 43, watched the game online.

“I think SJ’s shot was a big-time shot for a young player against a great team. Couldn’t be happier for SJ and the guys.

“They played a great game, and I think this Korea game was a huge confidence-builder for the team going forward,” Alapag told SLAM PH. 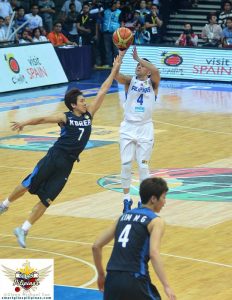 Alapag himself became a legend after drilling a dagger triple over Kim Taesul that gave Gilas an 84-79 lead over South Korea with 54 ticks left. The Philippines ultimately won the game, 86-79, which not only punched the country’s ticket to the 2014 World Cup, but also ended the fabled South Korean curse.

It was that moment that a young Belangel became a fan of Alapag.

Even when he was living in Bacolod, Belangel would travel to Manila to watch TNT’s games. He would even sneak in the dugout to get a picture with Alapag.

Alapag may have forgotten those moments, but he definitely knows Belangel now.

Still, the job is not yet done for the young Gilas team. This is just the start of their year-long campaign that has two more games in the Qualifiers, the Olympic Qualifying Tournament, the World Cup Qualifiers, and the Southeast Asian Games.

That is why Alapag is reminding the boys to stay focused on the task at hand. After all, it was just one win.

“Always, the Gilas team has my players and my well-wishes. Big time shot! Congrats to SJ and the guys and good luck against Indonesia.”