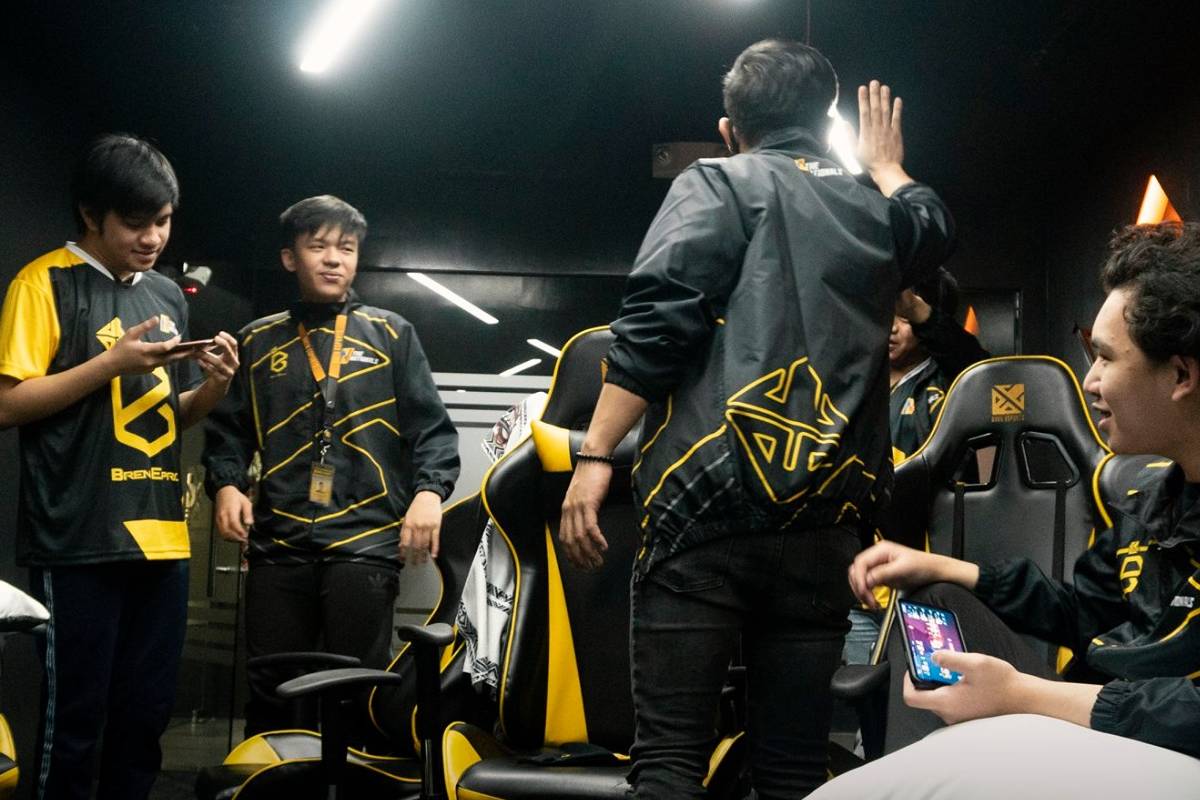 A total of 3,040 teams signed up for the MPL-Philippines Season Seven Open Qualifiers – breaking the 1,024 record set in the Season Six Open Qualifiers.

The teams will be divided into 16 groups for the open qualifiers. The top two teams from each group will then qualify for the Main Qualifiers.

Eight teams will compete in a double-elimination bracket sans the grand final match. All games will be a best-of-three series.

The open qualifiers will begin on January 22, Friday.