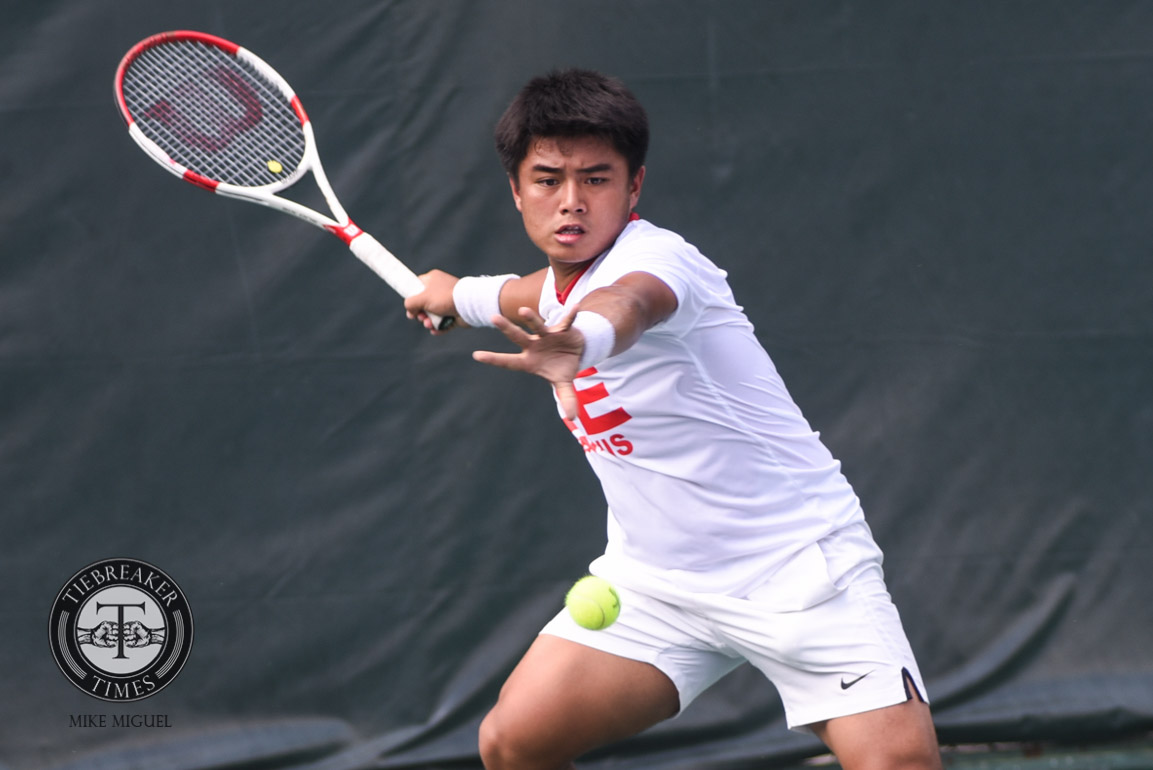 Lim commenced the tie in the late morning with a sweep of M. Althaf Dhaifullah in the first singles rubber, 6-3, 6-2.

The reigning UAAP Most Valuable Player had to overcome subpar first serves and double faults to pull off the first set. Despite getting only 32 percent on the first deliveries, the 18-year-old converted 86 percent of these into points.

The second set was more of the same, but this time the Filipino produced three aces at crucial junctures of the frame.

In the end, it was a dominant win for the University of the East Red Warrior after finishing with 60 points against the Indonesian’s 40.

In the second singles rubber, Patrombon fought hard in the see-saw second set, but David Susanto took the last two games to level things up for the Merah Putih.

What doomed the one-time Australian Open boys single quarterfinalist was that he only converted two of his ten break point opportunities.

The tie resumes on Sunday, 11 a.m. Philippine time, at the same venue.

Francis Alcantara and first-time campaigner Jurence Mendoza will take the court in the doubles match against Justin Barki and Susanto. The reverse singles will be played afterwards, with Susanto taking on Patrombon, then Lim will battle Dhaifullah.