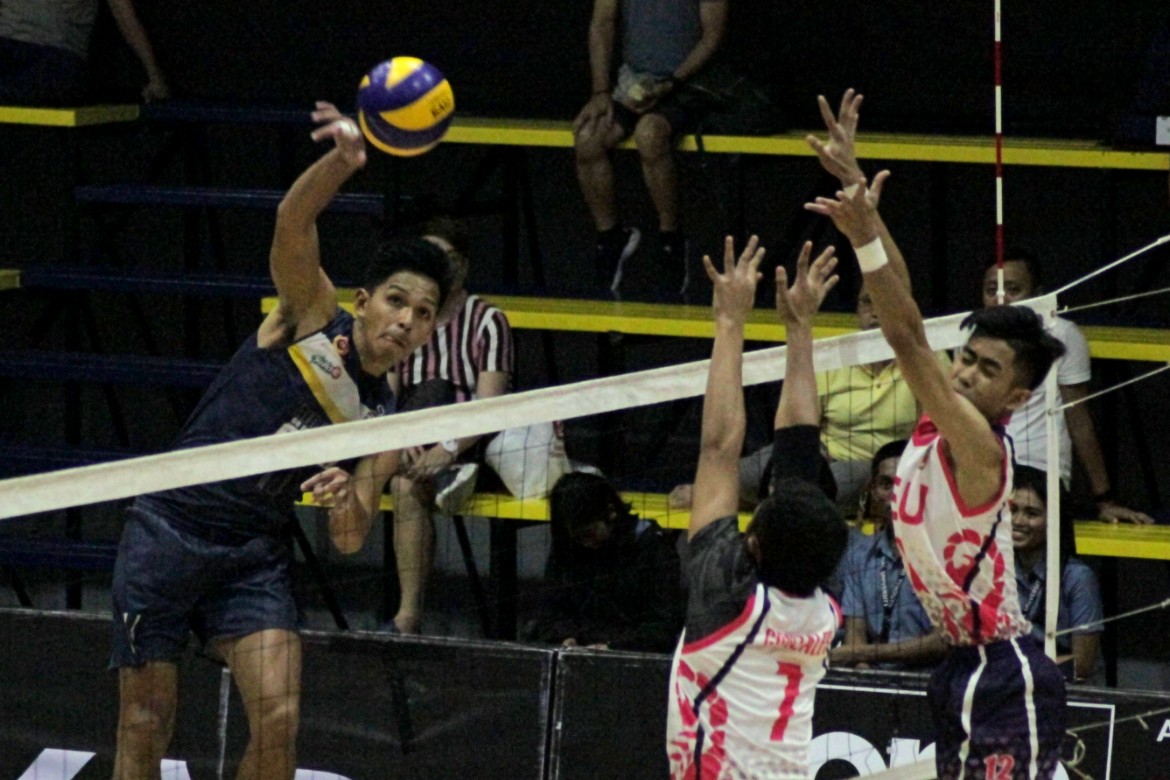 Out of the 14 players who hit the court for the Jet Spikers, a total of 11 players registered a point across their name.

Leading the way was two-time Spikers’ Turf MVP Abdilla who scored 10 points built on seven attacks and three aces while the troika of Jeffrey Malabanan, Rudolfo Labrador, and Primo Rueca supplied six markers each for Air Force, who own a 2-0 record in Group B.

Nino Nazareno finished with nine points, while Francisco Naagas chipped in six markers for CEU, who fell to 0-3. 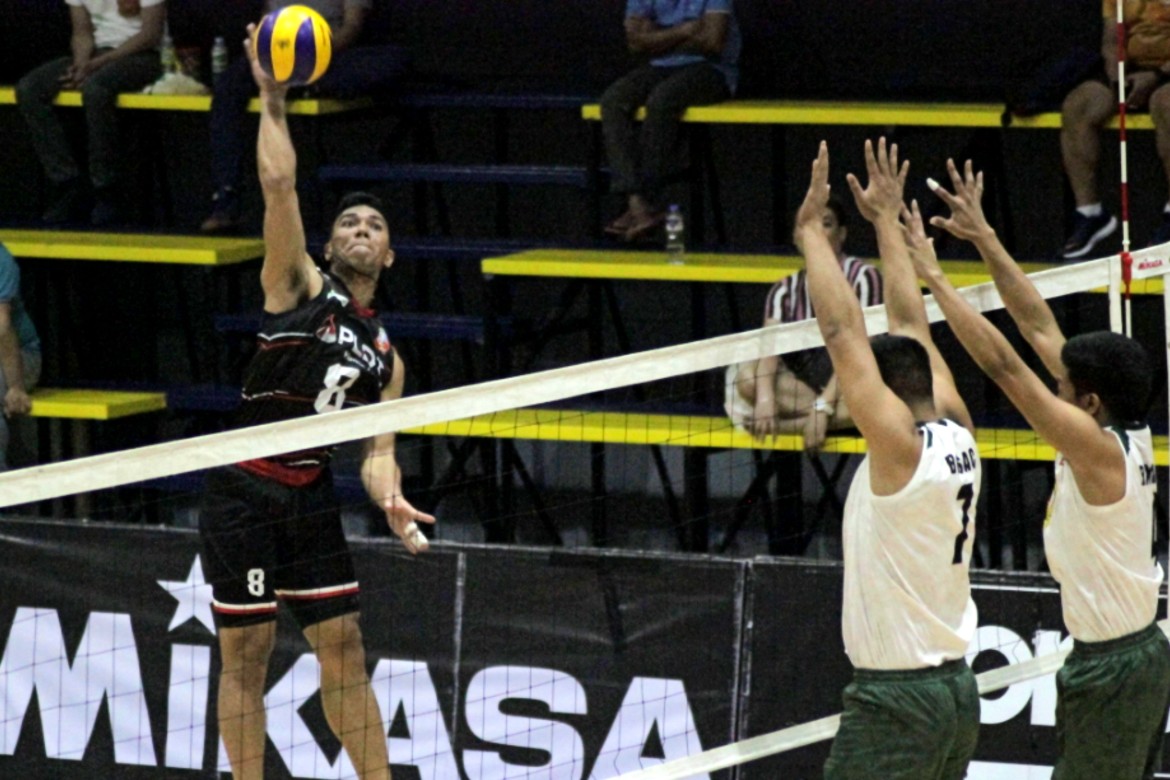 Coming off a dominant victory over San Sebastian, the Power Hitters sustained their rousing start, sweeping the Philippine Army Troopers, 25-15, 27-25, 25-20, in Group C.

Mark Alfafara paced the Power Hitters with 15 points built on 11 hits and four blocks while Pao Pablico tallied 11 hits for 13 markers to go along with nine excellent receptions.

“If you look at them now, mas physically fit sila unlike nung first conference so I would like to maintain their condition saka i-improve pa sana,” said head coach Odjie Mamon.

Benjaylo Labide, who only played five games last conference due to a laceration on his right hand, led Army with 12 points. Ruben Baysac also contributed 12 markers off nine attacks, two blocks, and an ace in the Troopers’ debut loss. 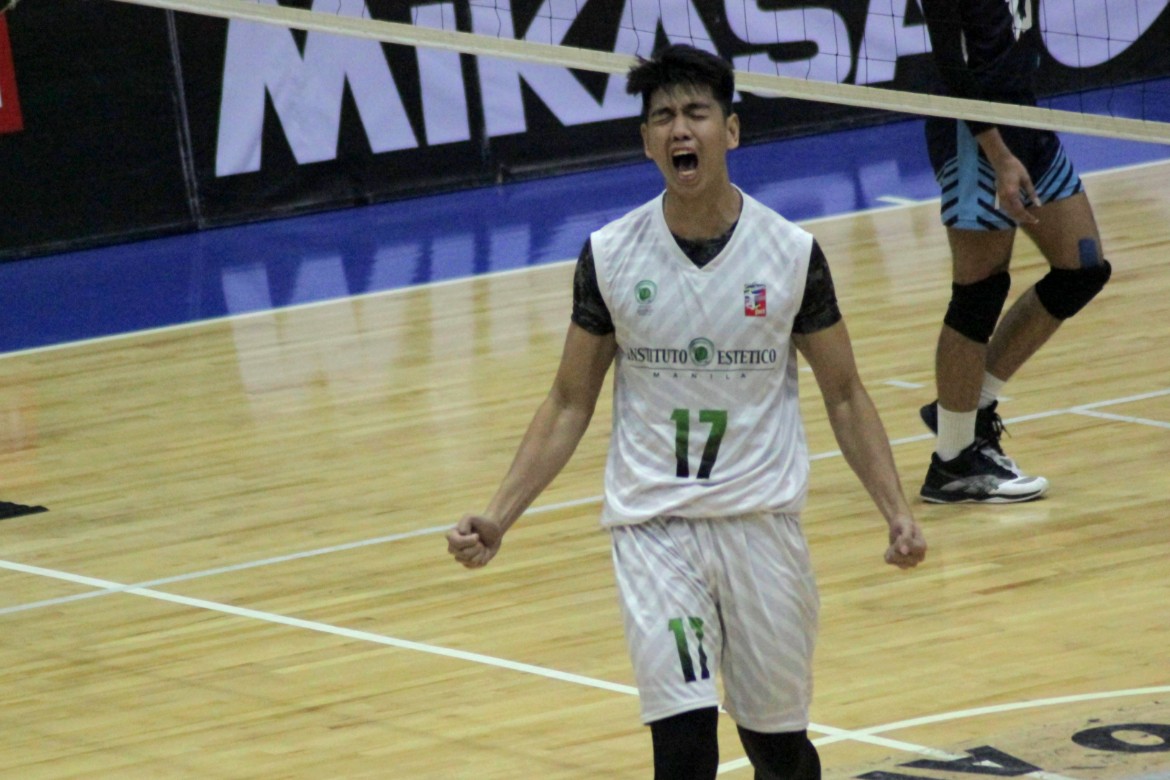 With the scores shackled at 9-all in the fifth set, Geffrey Alicando and George Labang gave the Soaring Falcons a two-point cushion, 11-9, via back-to-back kills. Labang then went berserk, scoring on consecutive hits to put Adamson in a commanding 13-11 advantage.

JM Castillo and Mark Enciso took over from there, joining hands on two consecutive rejections to put IEM at match-point, 14-13. Labang sent the match to a deuce, but an attack error from Leo Miranda and a block by Enciso sealed deal for IEM.

Enciso led the Volley Masters with 18 points, 14 of which coming from attacks while Angelo Torres fired 12 hits, three blocks, and an ace for 16 markers.

Razzel Palisoc and Mark Milete provided the support on the offensive end, contributing 11 markers apiece while Castillo proved to be a force on defense with five kill blocks for nine points to help IEM notch its debut victory in Group A.

Adamson, who suffered its first loss in three games, was led by Labang with 24 points and Alicando who finished with 13.