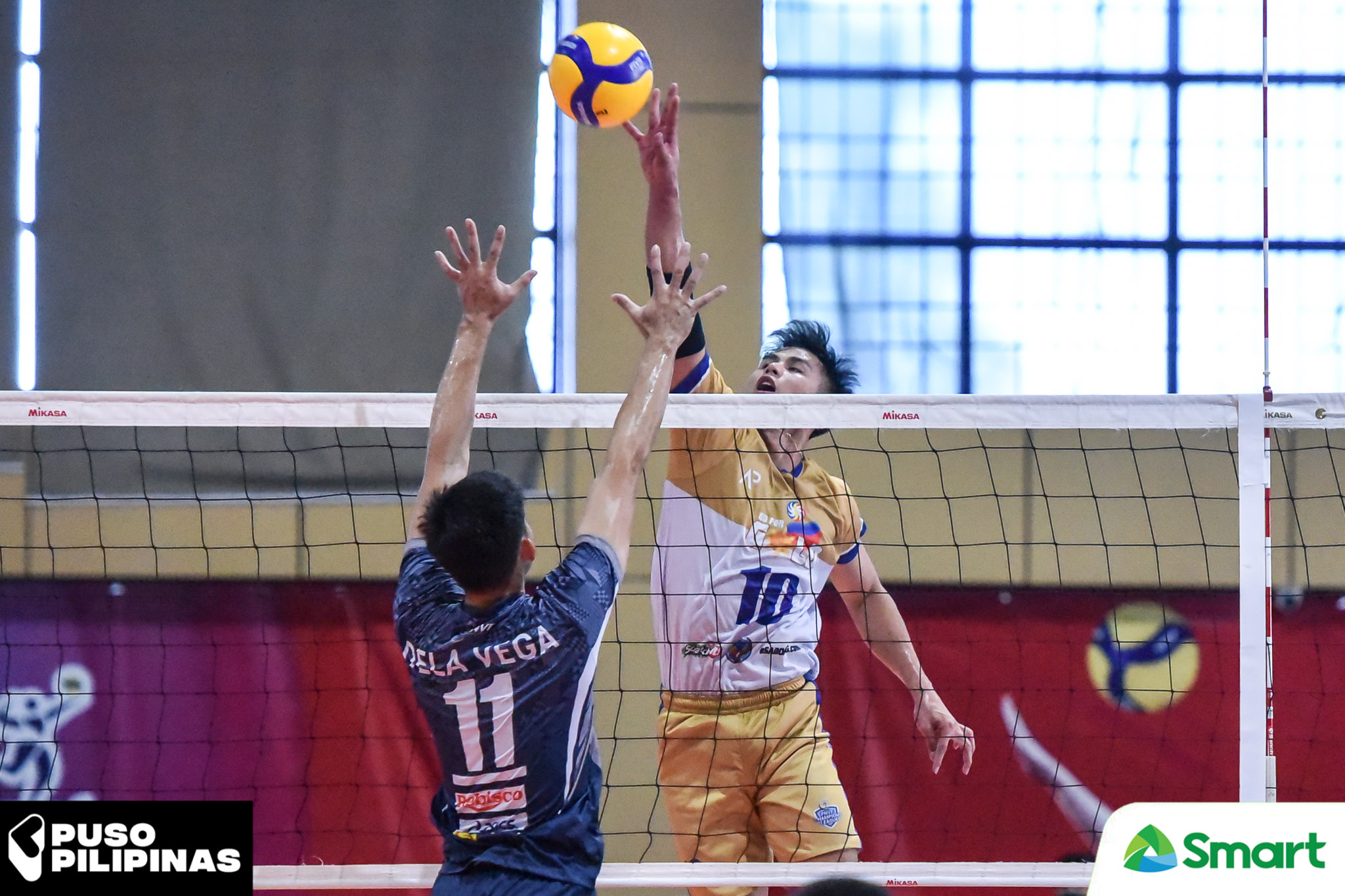 LIPA CITY, BATANGAS—Go for Gold-Air Force took out Global Remit in four sets, 26-28, 25-22, 25-18, 25-19 to enter the finals of the PNVF Champions League, Friday at the Aquamarine Recreational Center here.

John Vic De Guzman continued his fine performance in the Champions League. He finished with a team-high 16 points to lead the Aguilas.

In the fourth set, it was De Guzman who put Air Force at match-point through an off-the-block hit against Joeven Dela Vega.

Lloyd Josafat then sealed the deal with an ace. 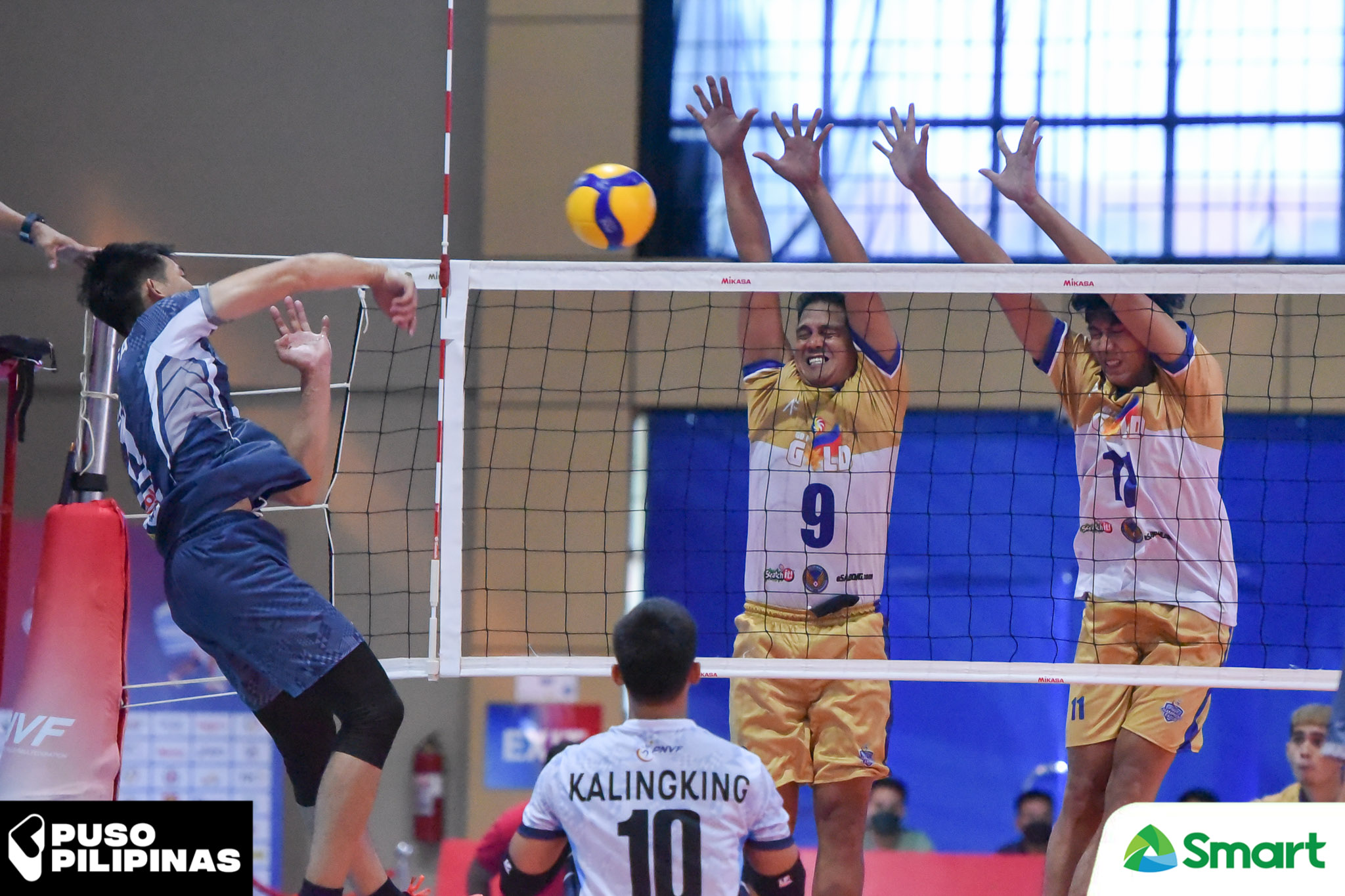 Josafat added 15 points while Rueben Inaudito and Kim Malabunga chipped in 10 points each. 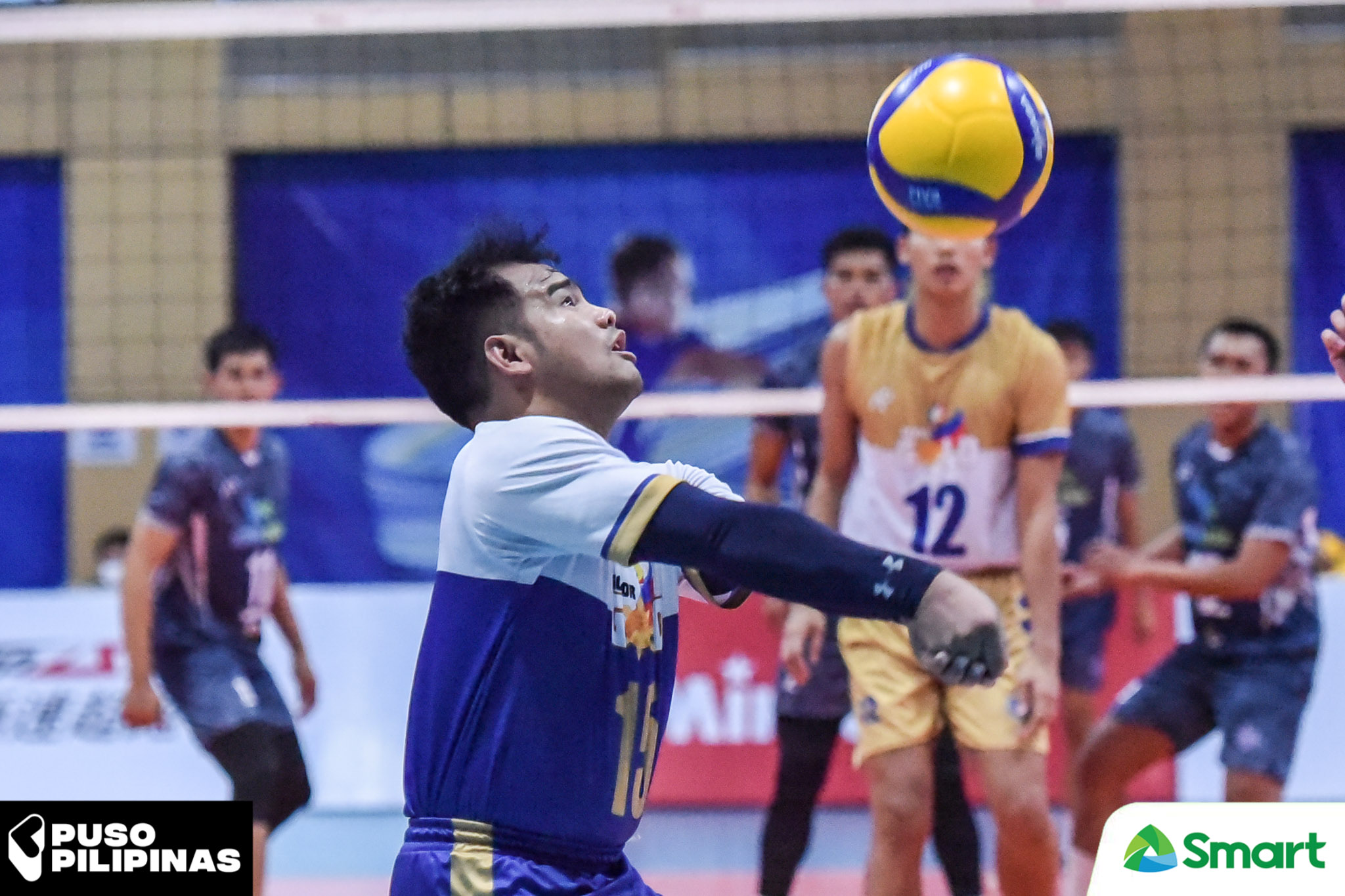 Ricky Marcos patrolled the floor with 16 receptions and 15 digs. Kim Dayandante, who started the game for the first time this tournament, dished 29 excellent sets to go along with four points.

Go for Gold Air Force swept the entire Pool A prior to the semis while Global Remit made a last-ditch attempt to take the second spot in Pool B.

Joeven Dela Vega poured a game-high 23 points in the loss.

Air Force will take on the winner of the semis match between Team Dasma and VNS tomorrow at 4:00 PM. Meanwhile, Global Remit will compete against the loser in the bronze match at 1:30 PM. 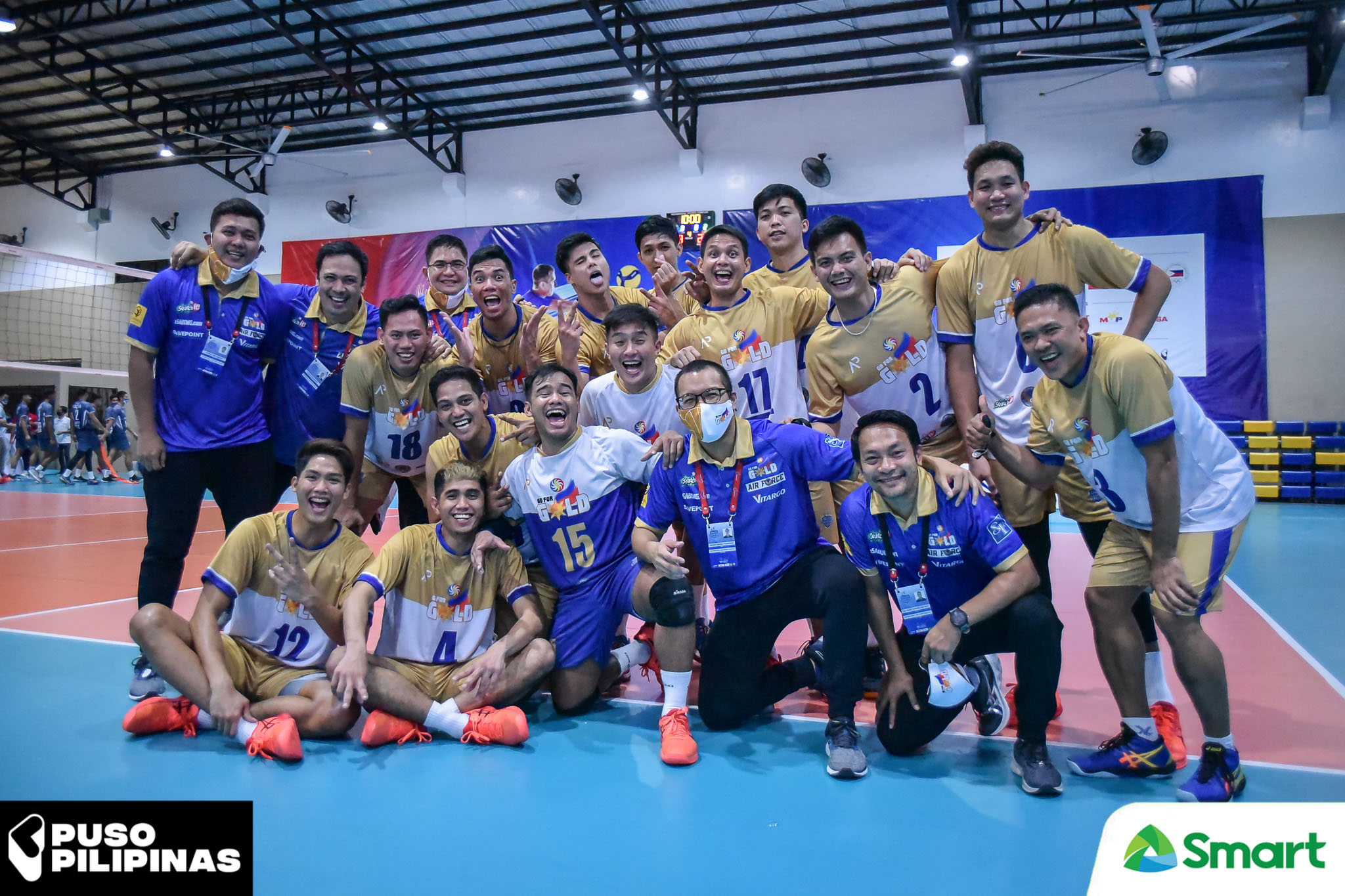