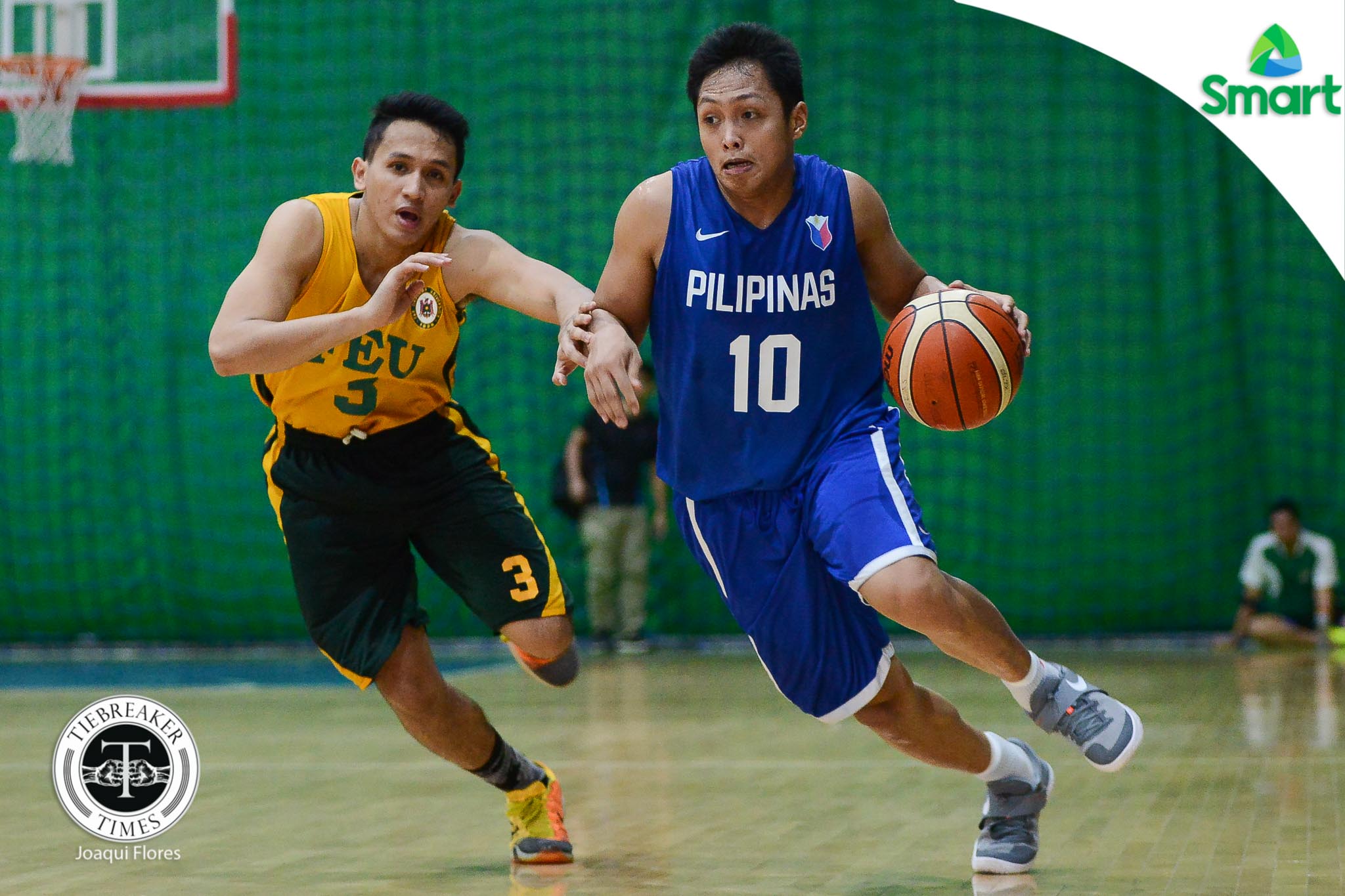 Rookie Mike Tolomia, like everyone else, admitted that he had been shocked upon learning that the Rain or Shine Elasto Painters had dealt him to the Meralco Bolts in exchange for fellow Gilas cadet Ed Daquioag on Monday afternoon.

The move was already the franchise’s second deal that day, with the first one involving long-time Elasto Painter Jeff Chan, as he was shipped to the Phoenix Fuel Masters for forward Mark Borboran and a 2020 draft pick.

Chan being shipped to another team was surprising, and the same goes to the 5-foot-10 guard. It was a deal that made eyebrows raise, with many wondering why would a team trade a player who’s had little playing time.

“Medyo na-surprise din ako,” said the 24-year-old, who averaged 4.0 points in 10.1 minutes played during his short stint with the Elasto Painters.

But the 5-foot-11 combo guard does not want to dwell on this, saying that he is all set to begin anew with the Orangemen.

Rich opportunities await the Zamboanga City-born combo guard, as he is now with the league-leading Meralco Bolts. He can either be a reliable player off the bench, or he can form a dangerous backcourt duo with rising star Baser Amer.

But Tolomia does not want to be overeager, as he still has a lot of adjusting to do in his new home.

#ReadMore  Mahindra's Wright felt the effects of jetlag in debut

Still, Tolomia is excited about the prospect of playing under legends-turned-coaches Norman Black and Jimmy Alapag — something he will cherish, according to him