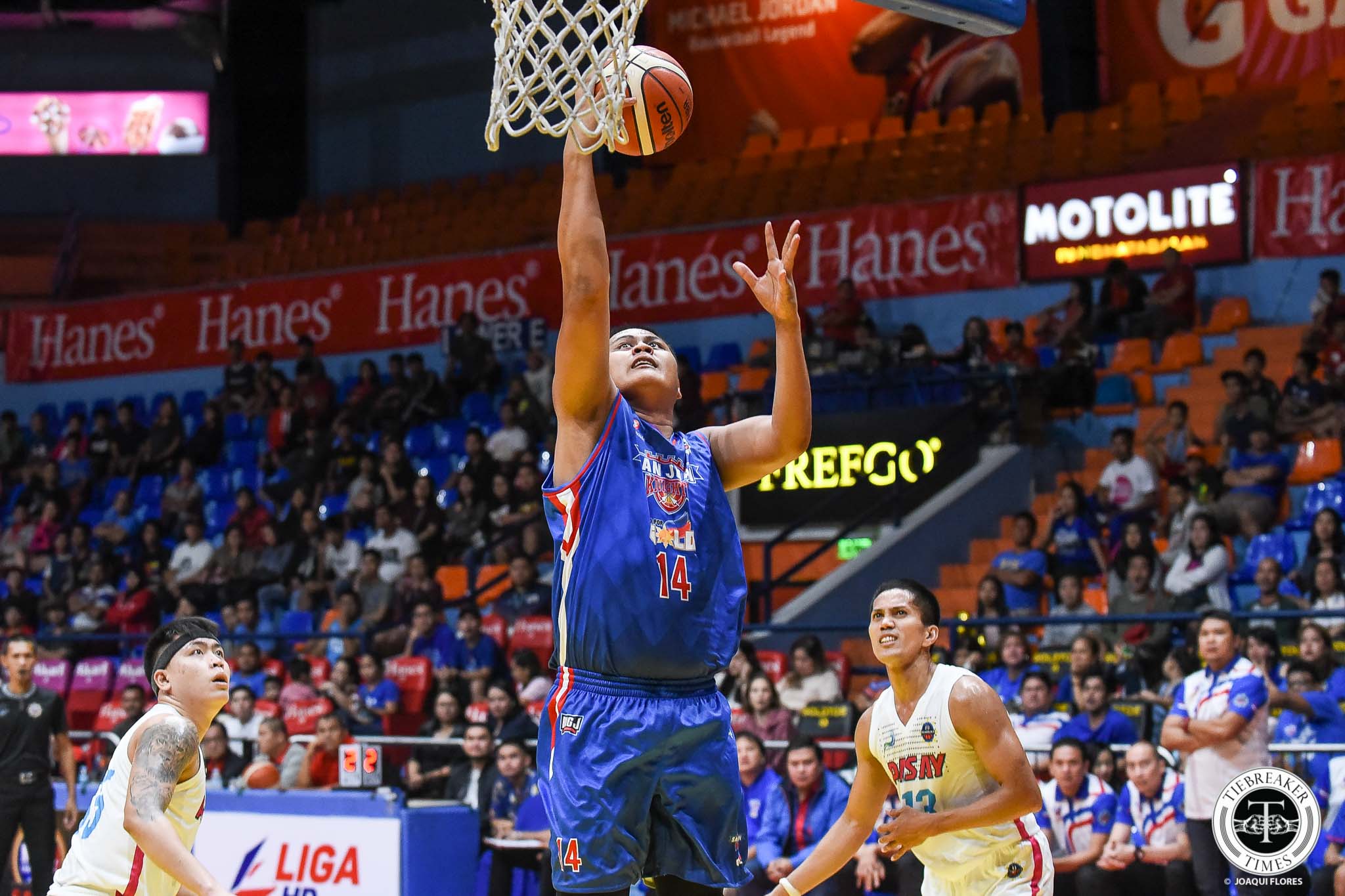 Jessie Saitanan cannot feel more elated now that he has realized his dream of playing for Magnolia.

The 6-foot-5 bruiser will no longer be a mere practice player, as he has recently signed a one-year contract to the Hotshots, adding more depth to an already-potent frontline.

Saitanan joined the Hotshots as a practice player after his stint with TNT KaTropa in 2018. He then sought permission to the team last year to play in Maharlika Pilipinas Basketball League.

Now, he sees himself back in the PBA following his stint with Bacolod-Master Sardines in the regional pro league, and he is immensely grateful for Magnolia for paving the way for his return.

And his return has also enabled a reunion with someone he knows from way back: coach Chito Victolero.

Saitanan shared that it was Victolero who recruited him to play for Mapua in 2011, but they weren’t able to work together as the latter had already resigned when he cracked the main lineup.

Victolero resigned from his post as the Cardinals’ chief tactician in 2012, ending his four-year stay with the team.

Saitanan feels very excited now that he has the chance to finally play for Victolero, who led the Hotshots to the 2018 Governors’ Cup title, which made him that season’s Coach of the Year.

What also excites Saitanan is the opportunity to play alongside — and of course, pick the brains of — two of the league’s most decorated big men in Marc Pingris and Rafi Reavis.

Now, Saitanan vows to fulfill whatever role he will be given as he embarks on a new journey with Magnolia.