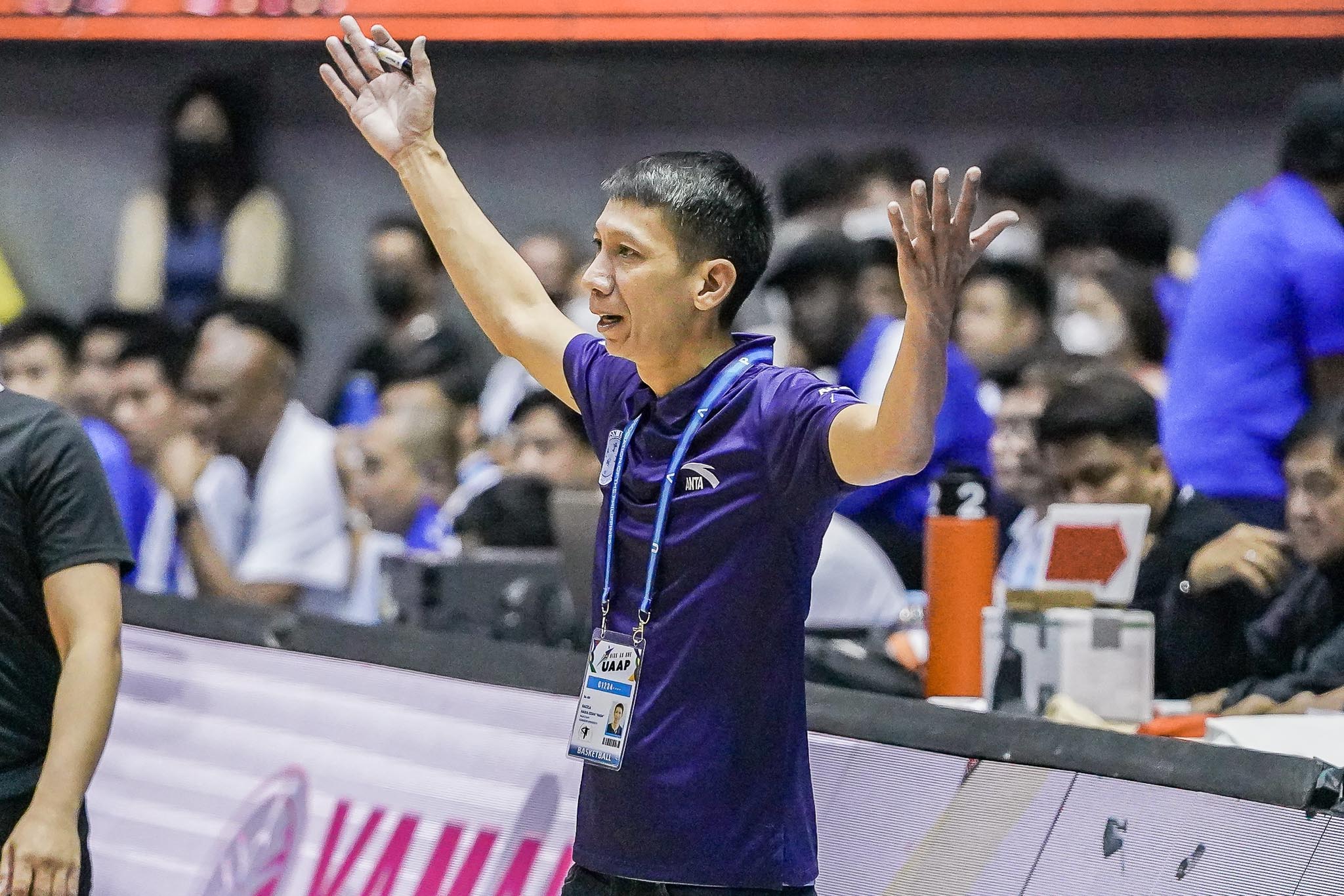 Adamson University may have lost its final elimination round game in the UAAP Season 85 Men’s Basketball Tournament but it has earned one more chance to make it to the Final Four.

Fresh from a 61-66 defeat to Ateneo de Manila University, the San Marcelino school now has to beat De La Salle University in a playoff match this Sunday to book a postseason ticket. 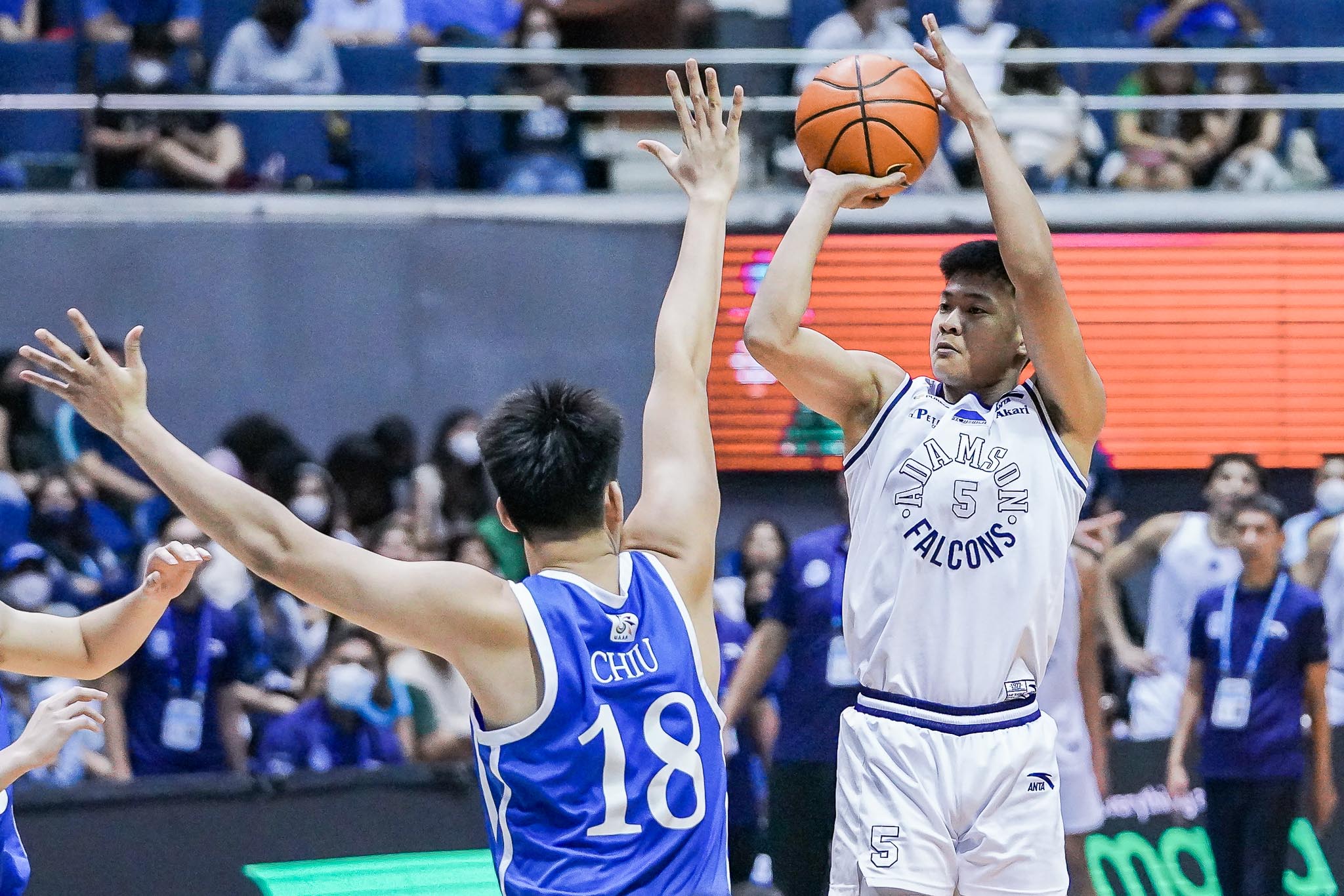 Amidst La Salle’s inconsistency this season, Adamson needed to better the Green Archers’ record of 7-7 to reach the Final Four. A win for the Soaring Falcons against the Blue Eagles would have done just that but it was just not meant to be.

Despite the result, Nash Racela’s men may be down right now but they sure are not out. One more win can change everything for this season’s hosts and they have every chance to do so against the Green Archers.

“Ang focus lang naman is really to just control things that we can control. That has been the message ever since. Two weeks ago or a week and a half ago, ang sabi ko sa kanila before we practiced (was) I want to still play in December. I still want to coach in December. I want you guys playing in December. We’ll play this Sunday, December 4. That’s what we wanted. Maganda sana kung Final Four na yun but hindi. Isipin mo natulungan ka na ni UE, gusto mo pa tulungan ka pa ni UST, sayang kanina,” said the Season 78 champion mentor, who turned 51 today.

“But again, those are things nga na hindi naman namin kontrolado. We play today, almost against Ateneo. It would have been nice if we won that game and just advanced right away but hindi. Again, we just have to rest tonight, focus again tomorrow, study, and then just prepare for La Salle.”

The Soaring Falcons’ close encounter against the Blue Eagles demonstrated that they are capable of going toe-to-toe against the league’s best. They will do everything on Sunday to get past the Green Archers to make it to the Final four, where anything can happen.

If they do cross the finish line in that game, another date against Ateneo beckons and it will surely be a great game between both teams. 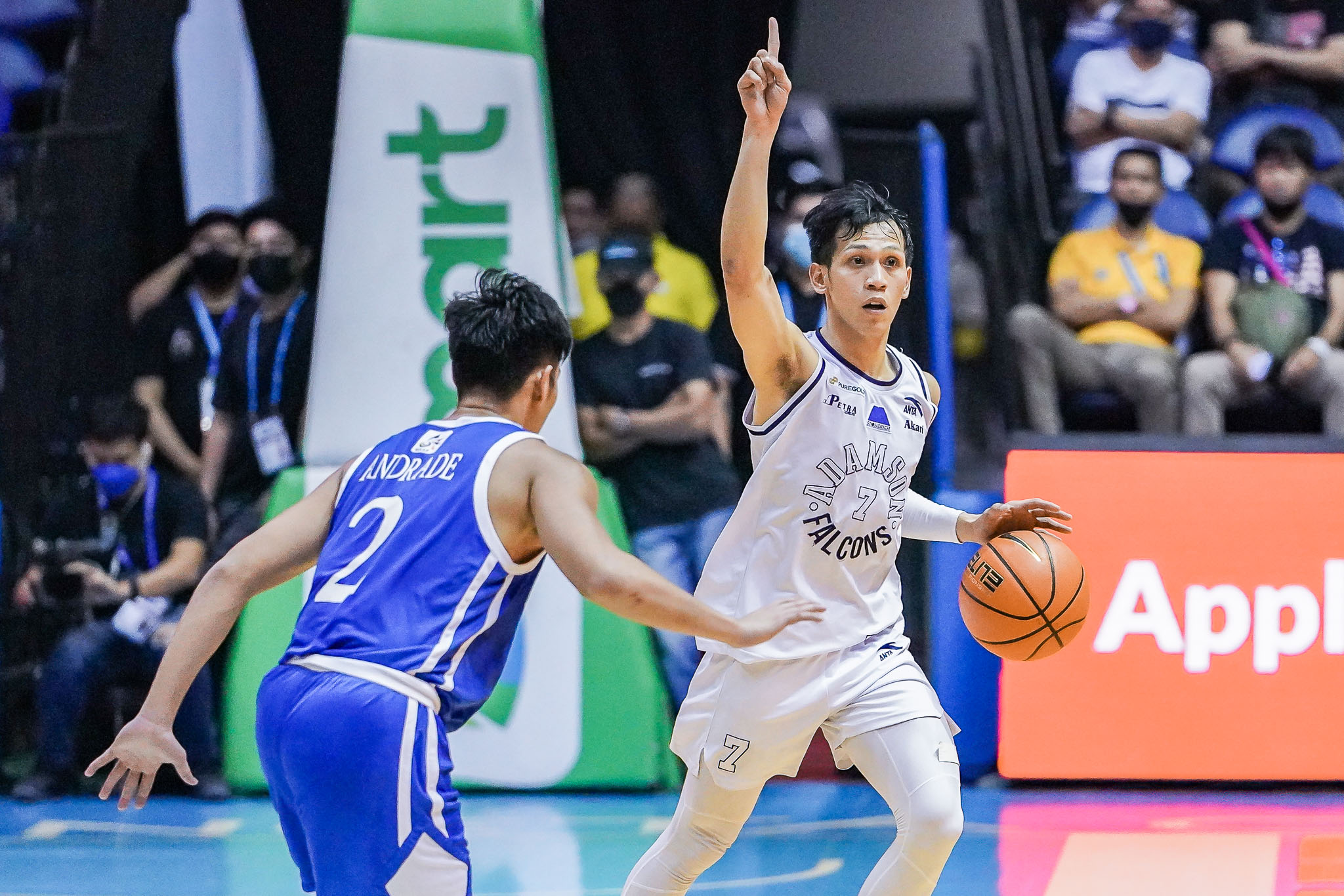 “Importante lang is we gave ourselves a chance in the end. A team like Ateneo, we are aware, is a team that’s hard to beat but they’re beatable. We just hope we get another chance in a couple of days,” said Racela.