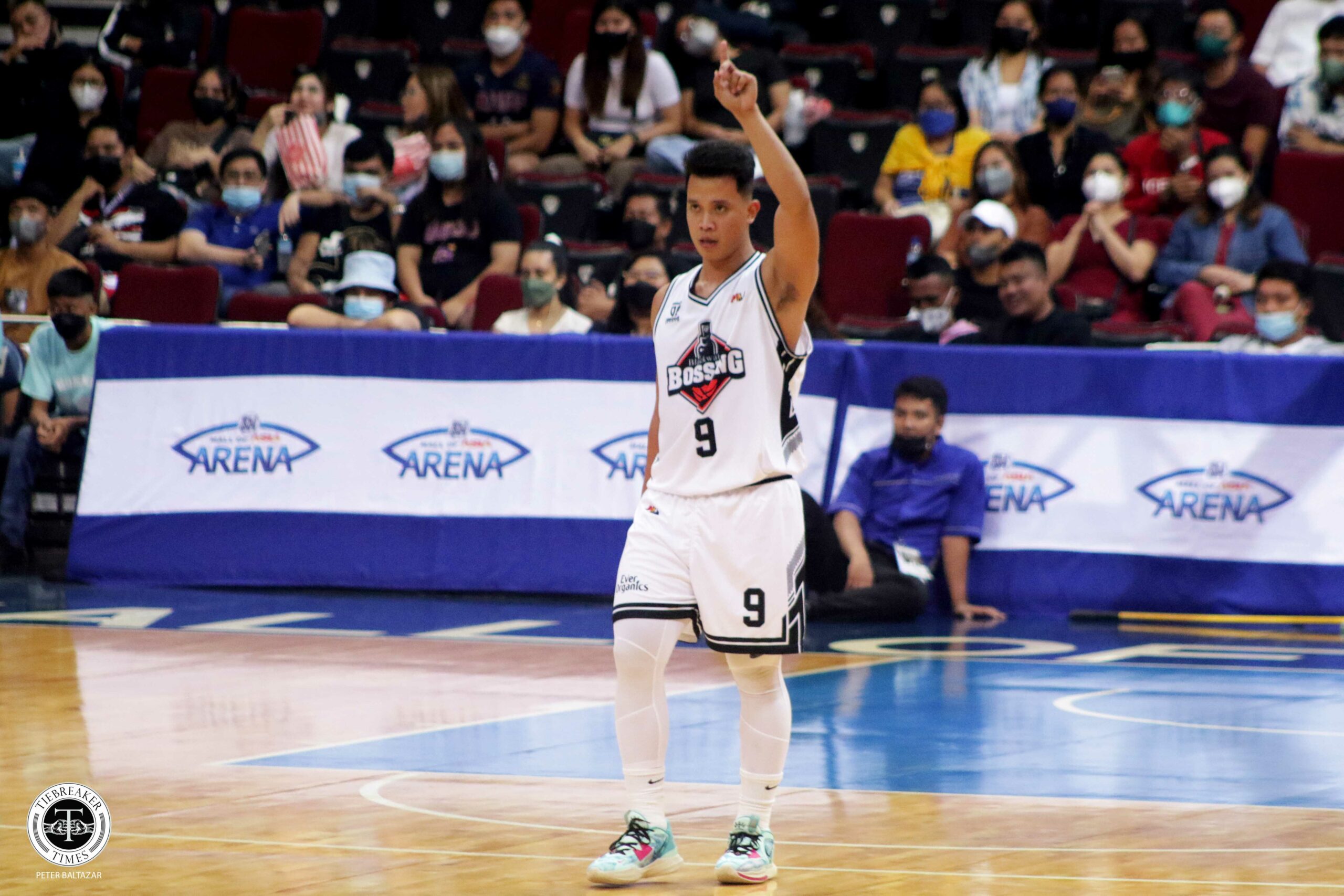 Baser Amer was one of the reasons why Blackwater was able to smile again after towing his side to its breakthrough win in the PBA Commissioner’s Cup.

The seasoned guard tallied a season-high 24 points, leading the Bossing past Phoenix Super LPG through a 97-85 decision to redeem themselves from the brutal beating they received from Bay Area last Wednesday.

Big thanks to Amer, everybody’s mood within the squad lightened up, with head coach Ariel Vanguardia jovial after losing sleep because of that 46-point mauling from the Dragons that proved to be the club’s worst loss ever.

“Minura ko sila after the game,” he said with a grin. “I think they woke up, the next day in practice, the leaders had a meeting with themselves led by Justin and JVee. The accountability of each other, to remind ourselves.”

Vanguardia felt so glad that he was cracking jokes during the postgame presser and Amer, who was just sitting beside him, was not spared. 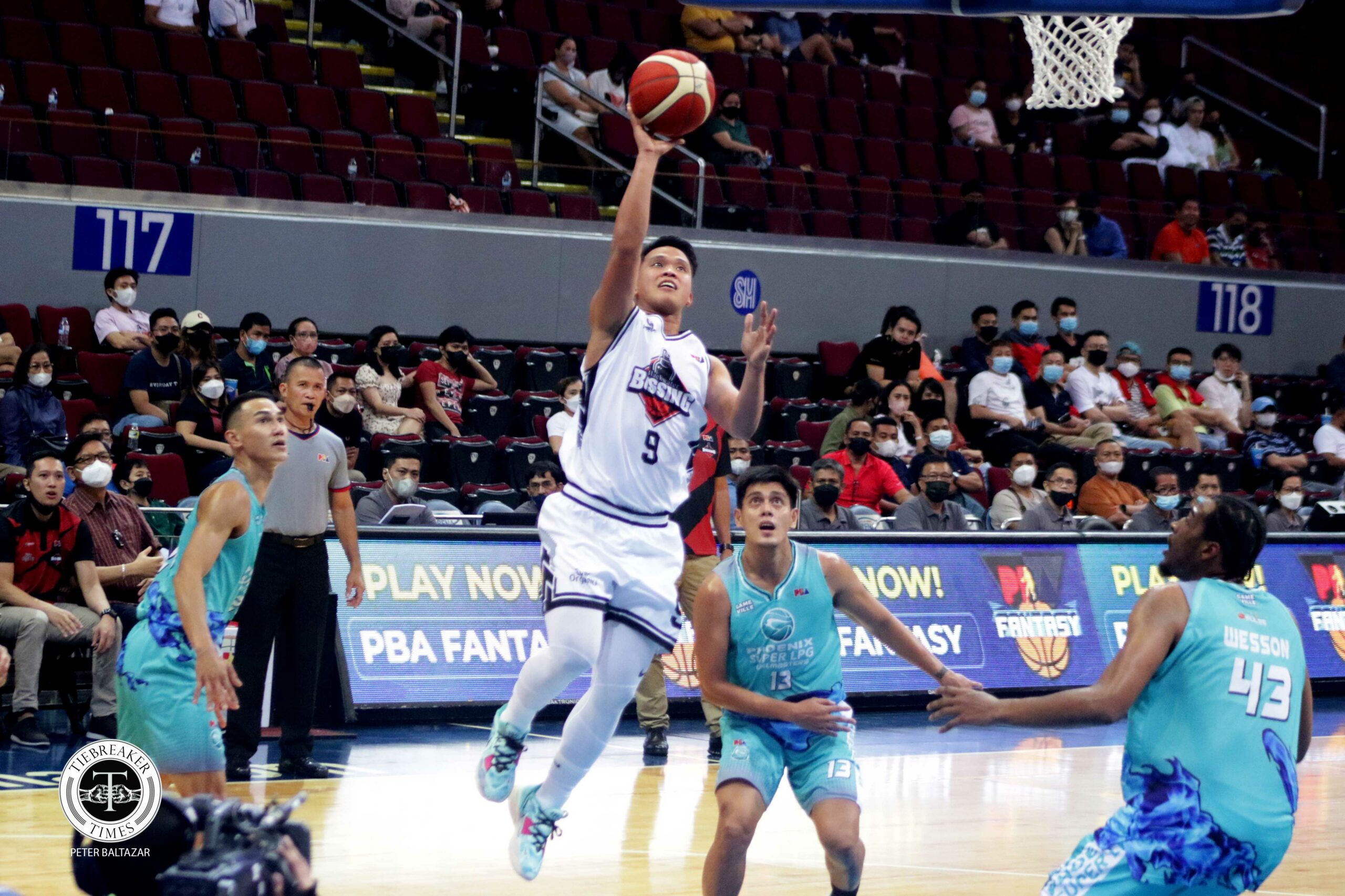 Vanguardia was referring to Frankie Lim, who was named head coach of NLEX recently that ended the team’s search for Yeng Guiao’s replacement.

It could be recalled that the champion bench tactician was able to handle Amer during their time with San Beda, managing to keep him in the Red Lions’ lair following a stellar high school career with the Red Cubs.

Coincidentally, Lim and Amer will cross paths next week when the Road Warriors take on Blackwater on Friday at the Philsports Arena.

“‘Wag muna, Baser,” added the veteran mentor, hoping that his prized guard will stay with the team as he’s becoming a free agent by season’s end.

In all seriousness, though, Vanguardia was just happy to see Amer respond and lead the team after that humiliating defeat to the guest team.