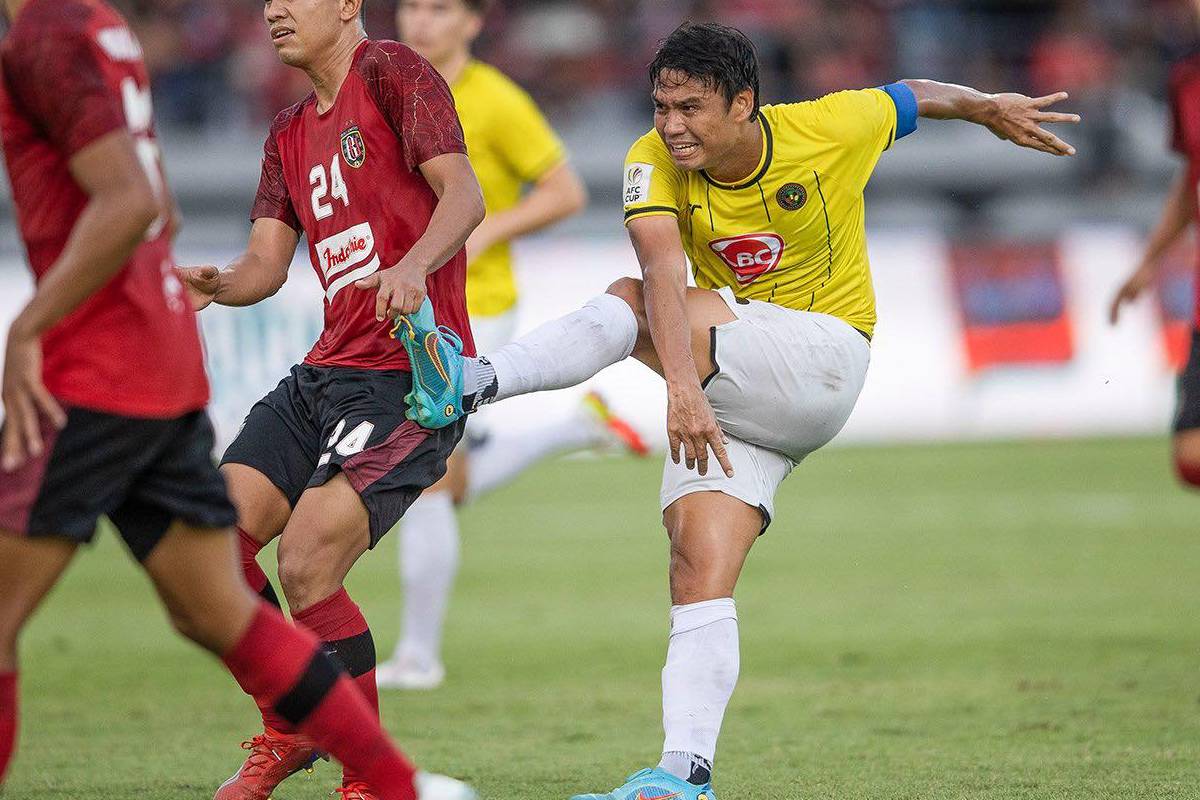 Kaya-Iloilo closed out its campaign in the group stage of the 2022 AFC Cup with a narrow 1-0 defeat at the hands of Indonesia’s Bali United, Thursday evening, at the Kapten I Wayan Dipta Stadium in Bali.

The result means that Kaya finishes its Group G campaign with zero points on the back of three losses. On the other hand, this is Bali United’s second win in the tourney and it gives them 6 points after three matches.

Malaysian Super League side Kedah Darul Aman (3 points) and Cambodian club Visakha (6 points) go up against each other at 9:00 PM. Visakha only needs a draw to win Group G and earn outright qualification to the next round.