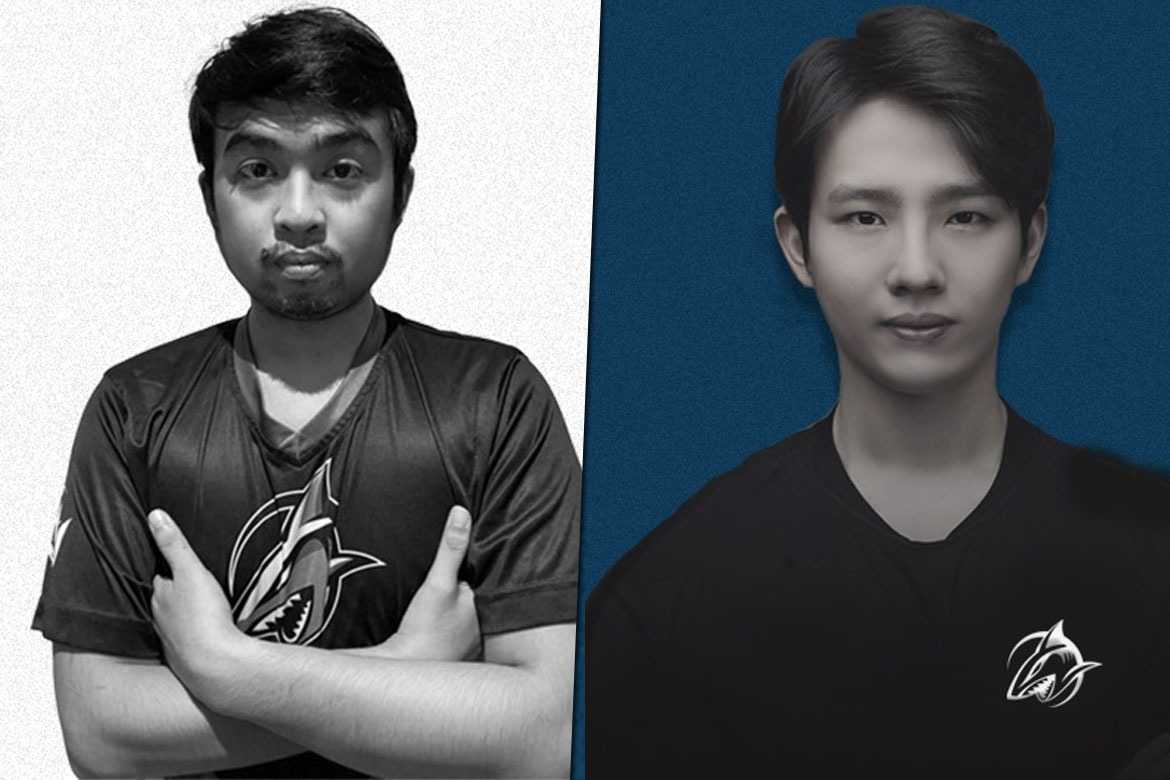 In preparation for the upcoming Dota Pro Circuit, Adroit Esports has decided to release offlaner Prince “Bensoy” Enriquez, the team announced on its Facebook page on Monday.

Korean Sangdon “Forev” Lee will be filling in for Bensoy as a stand-in.

“Today, we will be releasing Prince Vince ‘Bensoy’ Enriquez. We thank him for his time and dedication given to the team. We wish him good luck in his future endeavors,” the statement read.

“To fill in the void of the offlane role, we have reached out to Sangdon ‘Forev’ Lee to be our stand-in for our on-going and upcoming tournaments. Forev is a veteran with vast international experience having previously played for big teams in The International,” the statement continued.

Bensoy last played for Team Amplfy before joining Adroit last July. He was with the team for less than three months, first playing as a stand-in for Adroit’s BTS Pro Series Season 2 stint.

Adroit had a number of roster changes in the year 2020, starting with Bryle “cml” Alvizo taking a break from the team back in June for almost a month before coming back to the active roster in early July. Michael “ninjaboogie” Ross played for cml when he left.

Jun “Bok” Kanehara, who was replaced by Bensoy, was released in the same month. John Anthony “Natsumi” Vargas then left the team in August. Justin Ryan “Tino” filled in the roster spot left by Natsumi in September.

Bok, Natsumi, and cml were all part of the Adroit squad that represented the Philippines and won gold in the 30th Southeast Asian Games here in Manila last December.

Forev, meanwhile, will be bringing in a wealth of experience for the rebuilding Adroit team. He has played in The International twice with MVP Phoenix in 2016 and Digital Chaos in 2017.

The Korean offlaner also had three Tier One championships under his belt along with two Tier Two crowns. He last played for T1 but was released in July.