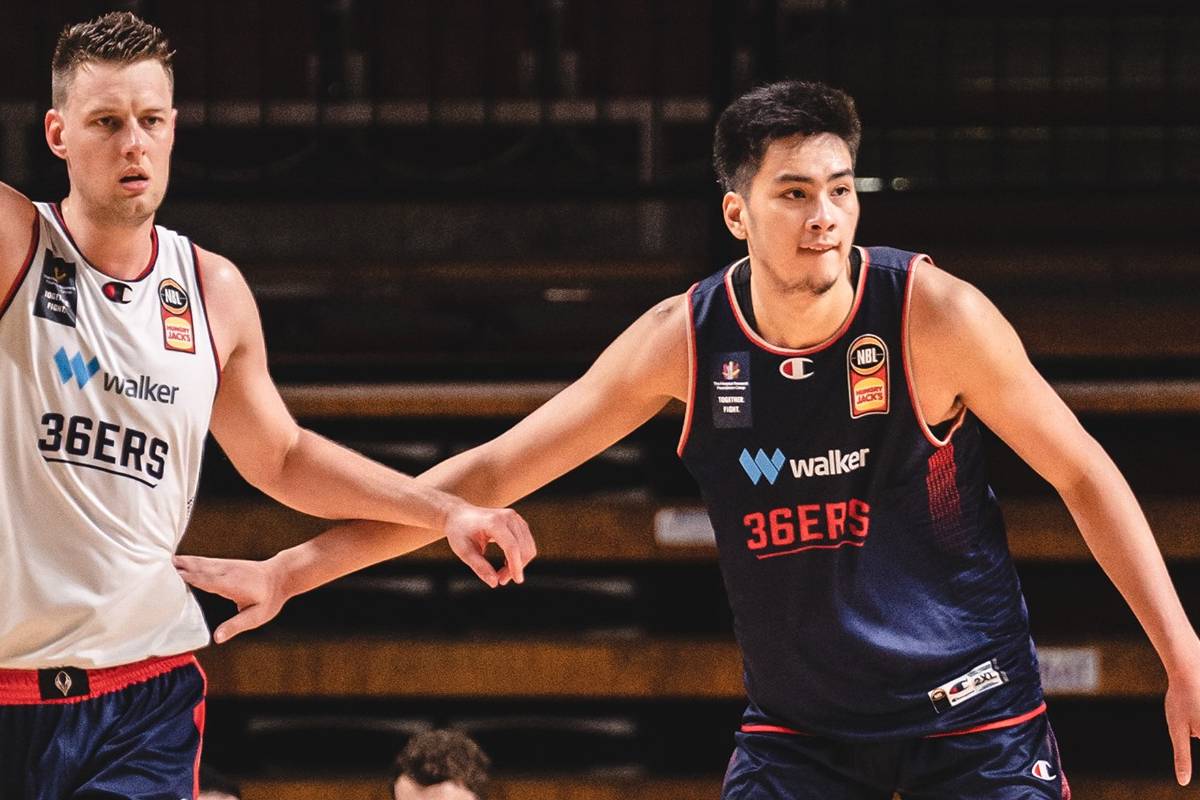 Adelaide will not be playing a game in the sixth round of the National Basketball League.

The 36ers have announced that their games against Illawarra on Sunday, January 9 and against Perth on Wednesday, January 12 have been postponed due to health and safety protocols.

“The health and safety of the players, coaches, clubs, staff, and fans are the League’s number one priority when considering these matters,” said the team’s statement.

“The NBL will continue to follow the advice of governments and health authorities.”

Last December 28, Adelaide was supposed to face Perth on that day and South-East Melbourne Phoenix on January 2.

Both games though were also postponed after a player from the 36ers tested positive for COVID-19.

The last game Adelaide played was back on December 18, a 67-93 loss to Cairns.

Kai Sotto made his debut in the game, tallying three rebounds, two assists, and two blocks.

The next game in Adelaide’s slate is a showdown with Tasmania on January 16.