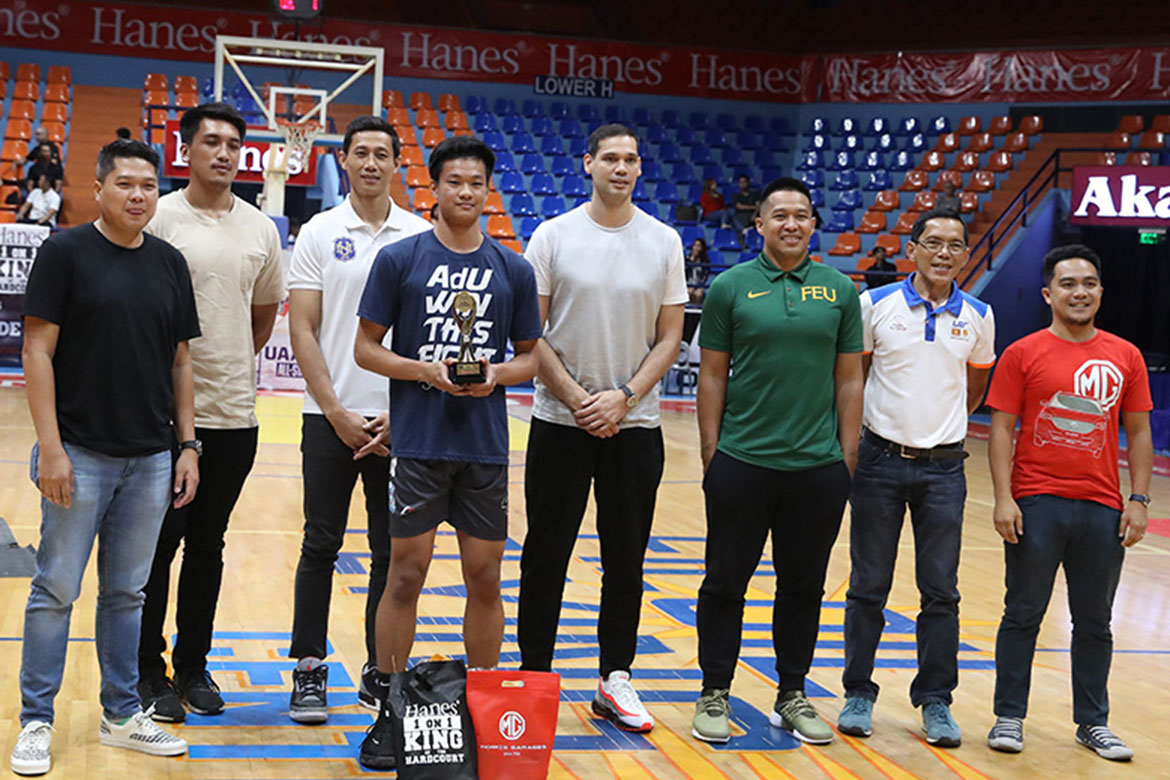 The 6-foot-4 forward accumulated 45 points with a double pump, reverse slam to win the competition.

And yes, he was the only one to make a dunk in the finals, since UST’s Rhenz Abando and NU’s Adam Faye failed to connect on their attempts.

Tuffin finished with 20 points, while Longa and Oczon had 16 and 15 respectively, to claim the crown.

Bataan Risers, SBP join hands in fight against tobacco use