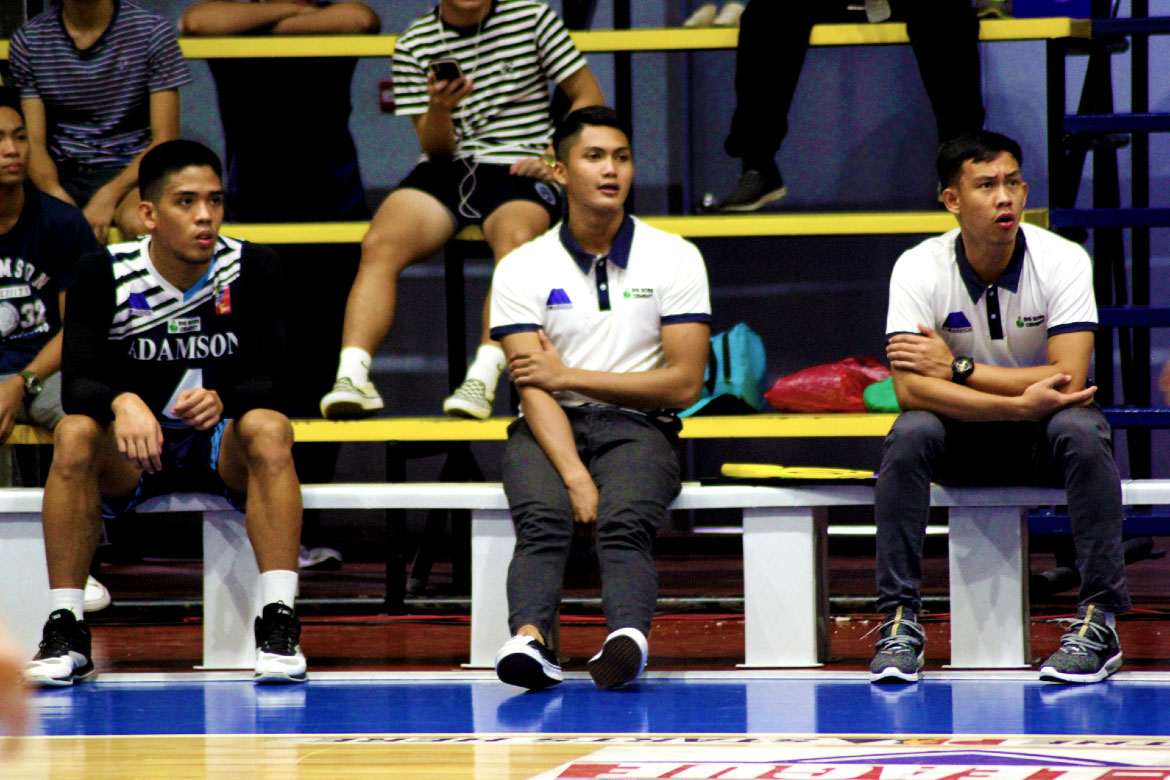 Former Soaring Falcon Pao Pablico may have exhausted his playing years for Adamson University, but his love and loyalty for his dear Alma Mater remains.

And so, when he received the message to join the Soaring Falcons’ coaching staff, he did not hesitate or think twice before saying yes.

The former PVL Collegiate Conference Most Valuable Player even got his first post-game interview as a coach after the match. Adamson head coach Domingo Custodio had respectfully declined, handing Pablico the responsibility of talking to the members of the press.

Pablico steered Adamson to a top-four finish in his last hurrah with the squad in the UAAP Season 81 Men’s Volleyball Tournament – ending the Soaring Falcons’ two-year Final Four drought in the league.

Adamson, however, could not get past Bryan Bagunas and eventual champions NU Bulldogs – putting an end to Pablico and the Soaring Falcons’ gallant stand in the collegiate tourney.

Even with his coaching cap finally on, the hard-hitting son of Vigan, Ilocos Sur admitted that he is still not used to the situation. He added that there are still instances when he wanted to enter the court, only to realize that he’s not there to play anymore but to mentor to his old squad.

Now playing a vital role with the PLDT Home Fibr Power Hitters, the converted open hitter vows to help strengthen the young Falcons and share with them all the knowledge that he has gathered throughout his young career.

And he knows that there will only be good things to come for the young Soaring Falcons even without him on the Taraflex.