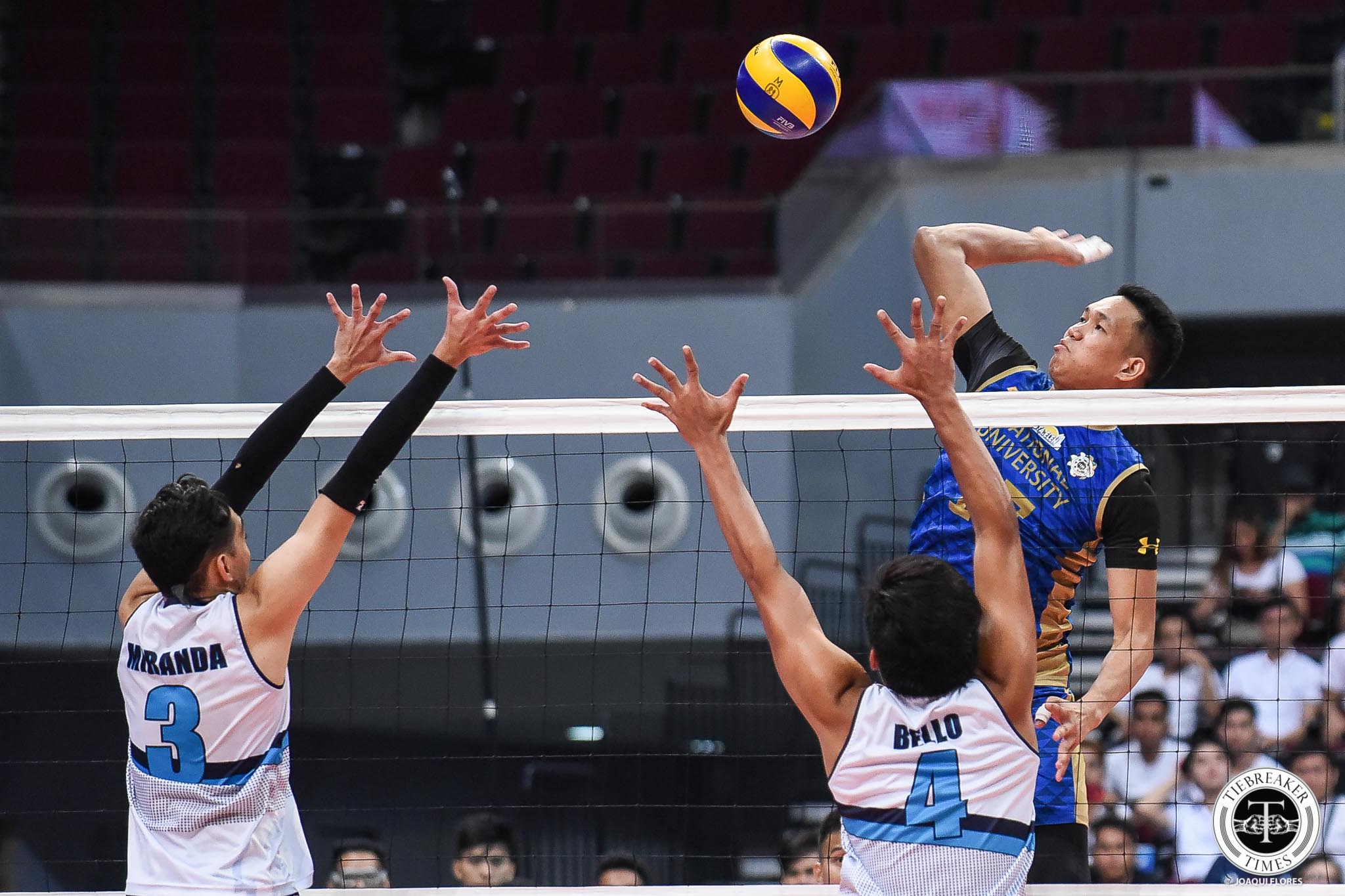 NU also won their 14th straight match after losing on opening weekend to the Tamaraws.

The Bulldogs dominated the Falcons each set, taking the lead early and never looking back.

By the third set, NU hijacked all the momentum after grabbing a 22-14 lead and piling up six blocks in that set alone.

NU finished with 16 blocks, while Adamson had just six. The Falcons were also limited to just 25 spike kills.

The Bulldogs are gunning for their fourth title. With Bagunas, Malabunga, captain Francis Saura and Madz Gampong all playing in their final year, NU head coach Dante Alinsunurin knows the importance of closing this era with back-to-back titles.

READ  Mike Harris not here to win Best Import: 'My job is to just help guys'

In their final outing in the UAAP, captain Pao Pablico managed six points, while Mark Alvarez tallied one marker.

The Bulldogs enter their seventh consecutive UAAP Finals where they face the FEU Tamaraws, the squad they took down for their first title in Season 75. Game One of the best-of-three series will be on Saturday at the Smart Araneta Coliseum.