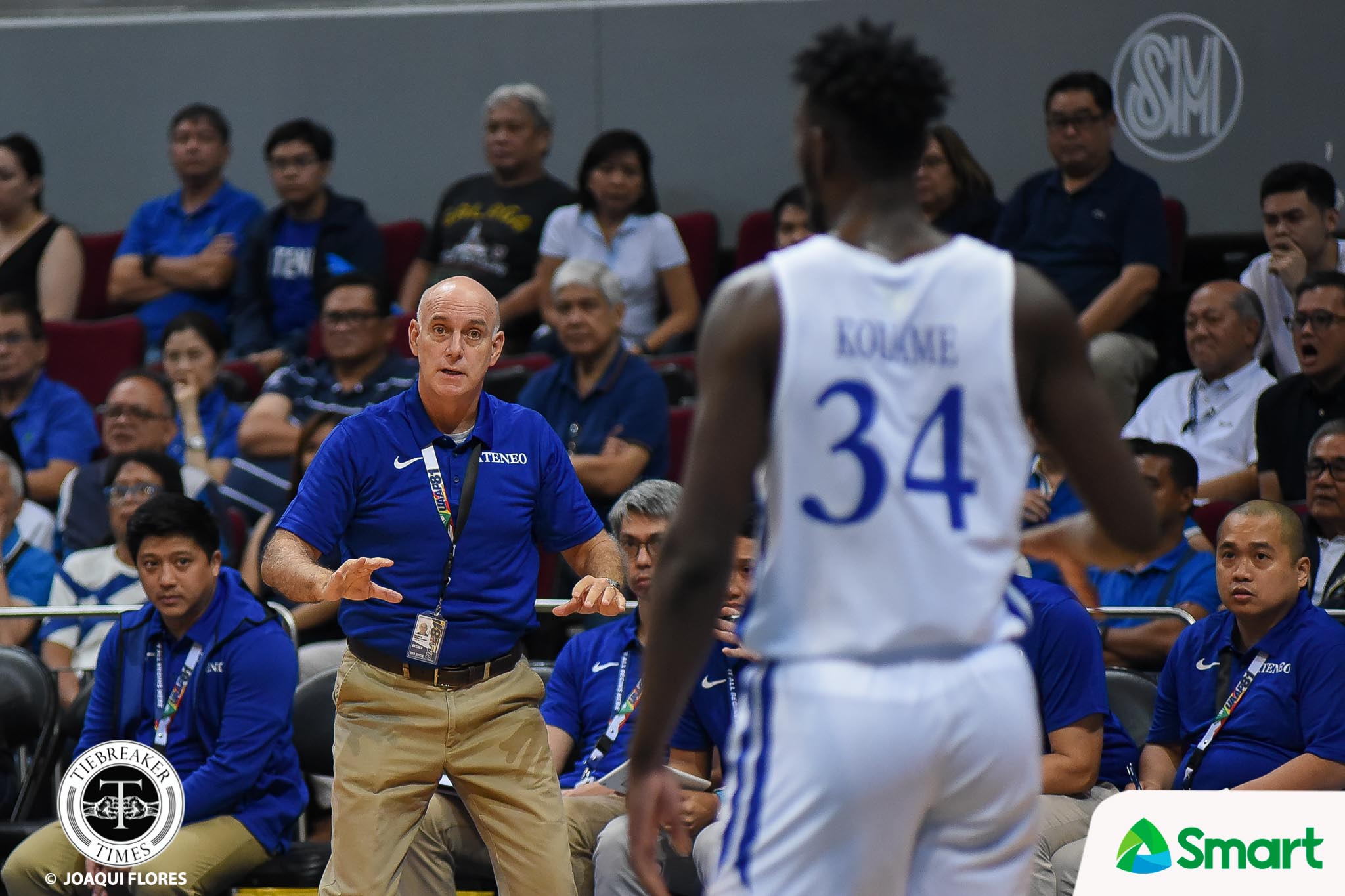 Even with all the preparation in the world, nothing can prepare a student-athlete for the UAAP. Just ask the rookies of the Ateneo Blue Eagles.

The rookies of the Blue Eagles – namely Angelo Kouame, William Navarro, and SJ Belangel –appeared to be overwhelmed in their first-ever UAAP game, against the Adamson University Soaring Falcons.

“All errors are crucial errors when you lose by two points or whatever we lost by. Nineteen turnovers are unacceptable and I thought that some of our younger players played like deer caught in the headlights today,” shared third-year Blue Eagles head coach Tab Baldwin after Ateneo’s 70-74 loss.

Kouame, a 6-foot-10 big man, finished with just a point but grabbed 11 rebounds in 18 minutes. Navarro, a utility forward, had just five points, six rebounds, and an assist to go along with three turnovers in 21 minutes. Belangel played just a minute after committing back-to-back turnovers in the second frame.

“They needed to settle into the job quicker and I don’t think Adamson allowed them to,” Baldwin pointed out.

“I think there was a little bit of blood in the water and they were the sharks. They really went after them and they were effective doing that.”

Still, the renowned strategist knows that their young guns will get back to their feet hungrier than ever.

“We know our young players are good players. We know that they will learn from that experience. They feel bad,” disclosed Baldwin.

“They feel that maybe, some of this is on their shoulders. I told them no, it’s not.” 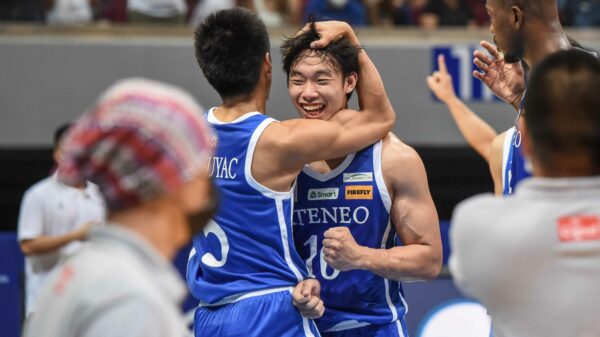 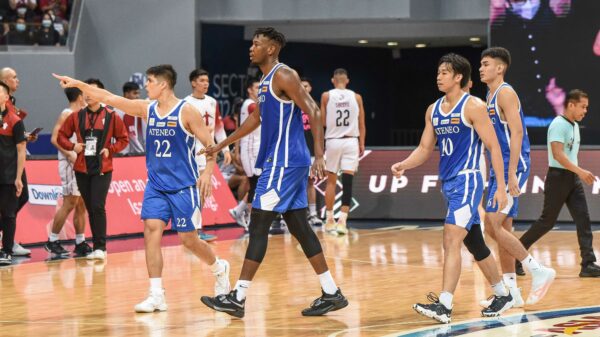