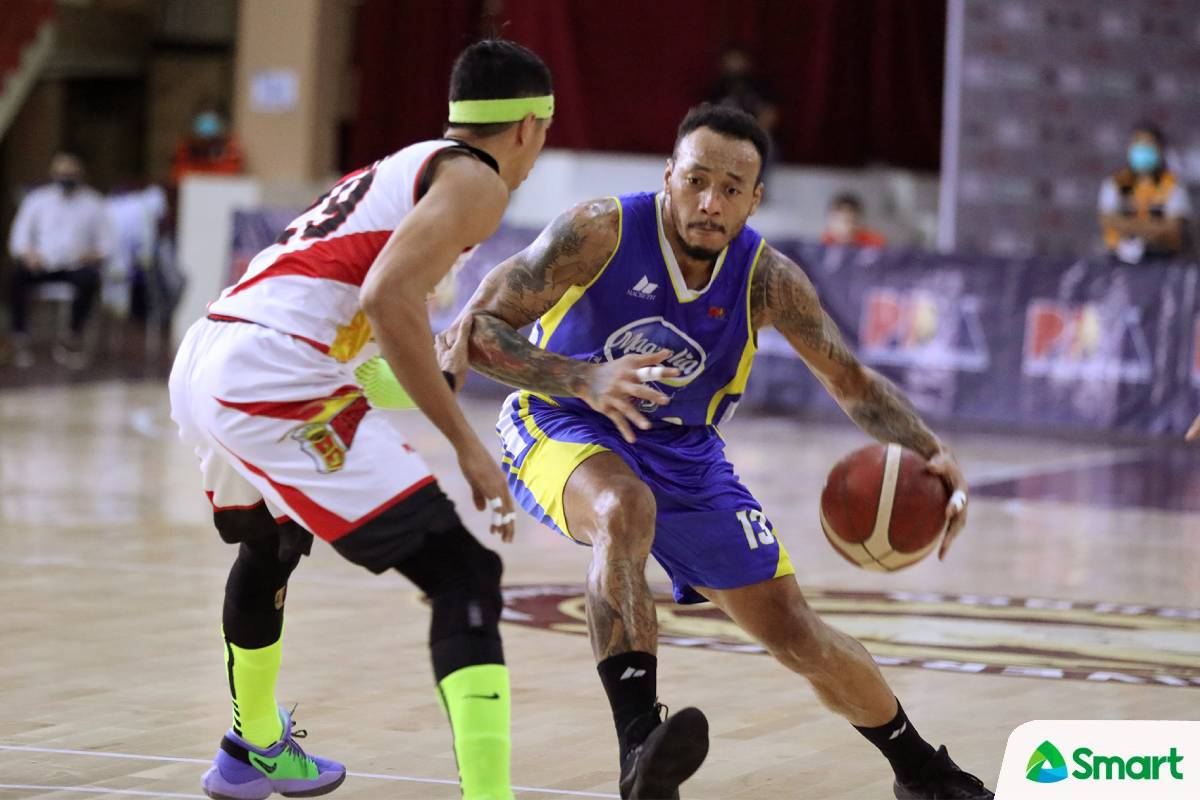 The league on Sunday released the statistical points (SP) standings for the tournament’s top individual honor as of the elimination round’s end, and the do-it-all Magnolia forward tops the list with 35.36 SPs. 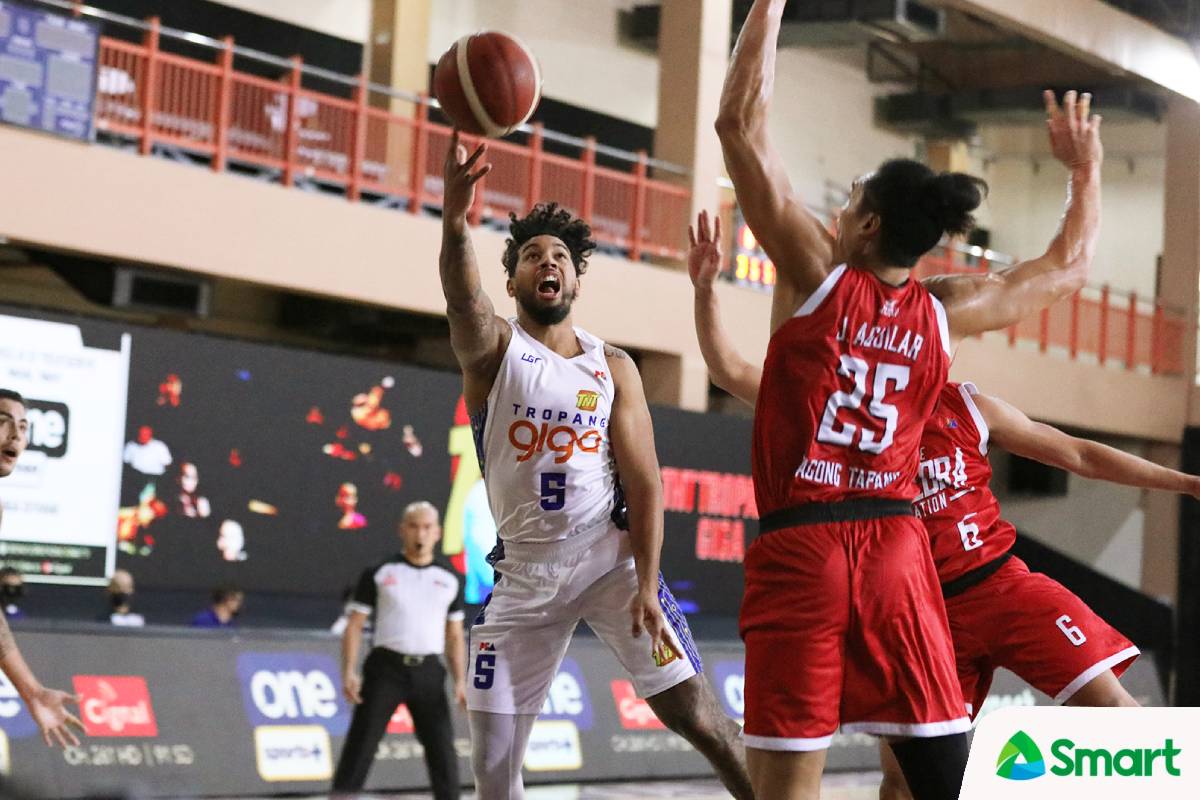 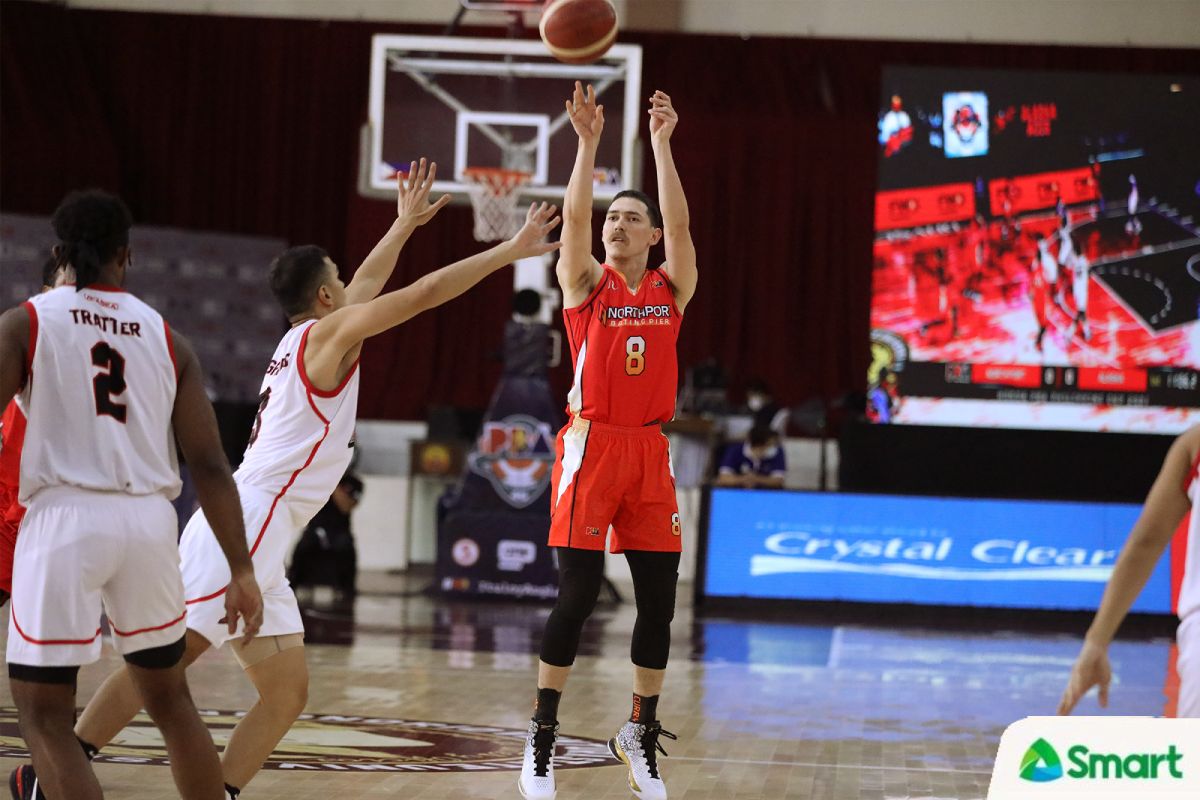 The fourth overall pick in last March’s draft was indeed instrumental in TNT’s top-seed finish with averages of 18.4 points — including 36 versus NLEX last Sept. 10 — on top of 4.2 rebounds, 3.7 assists, and 1.2 steals.

Bolick, on the other hand, is on a great run with 18.1 points, 7.3 assists and 6.9 rebounds for NorthPort. That includes a rare triple-double against Alaska last Wednesday where he had 22 points, 13 rebounds, and 13 assists.

Another Batang Pier in rookie Jamie Malonzo is also in the race at fourth with 31.5 SPs, followed by Magnolia top big Ian Sangalang with 31.3.

Meanwhile, the Top Rookie award is also bannered by Williams and Malonzo. But also in the race are Meralco’s Alvin Pasaol (20.6), Calvin Oftana of NLEX (19.1), and Elasto Painters forward Santi Santillan (15.6).