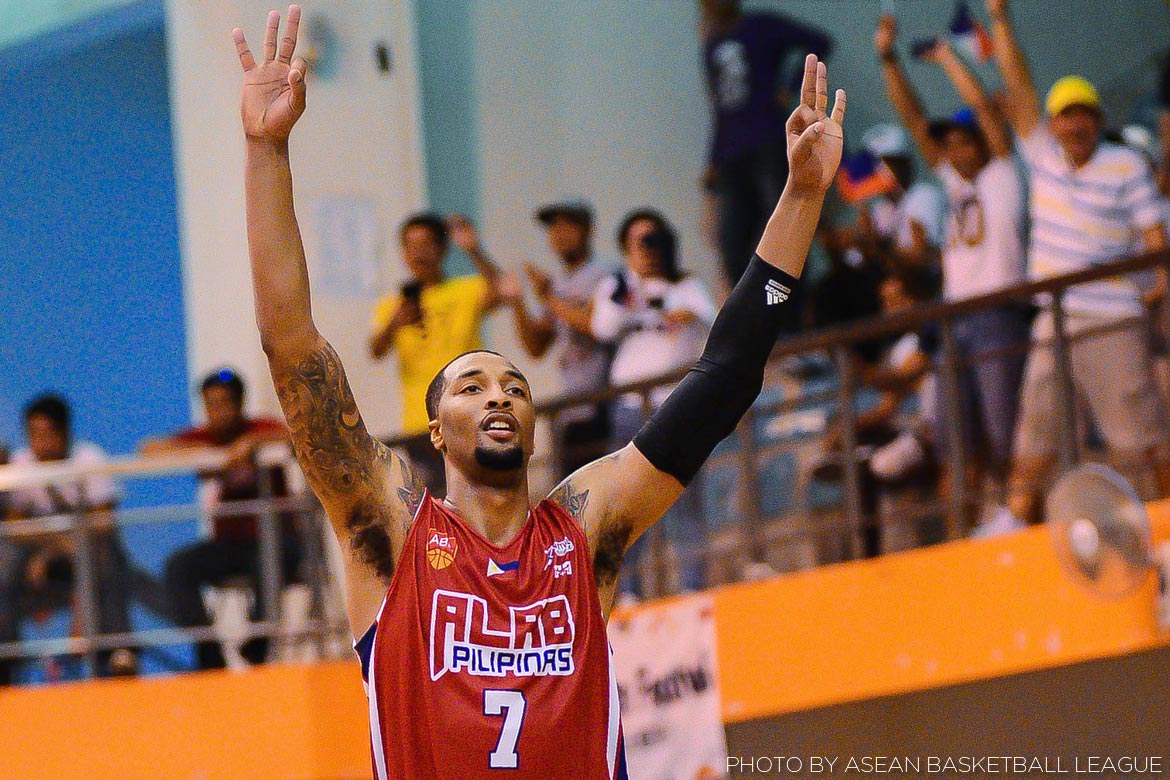 The win, Alab’s third victory of the season over the Truth, upped their slate to 3-2.

Once again, the league’s leading scorer Bobby Ray Parks, Jr. put on a show, dropping 28 points on 10-of-15 shooting, grabbing eight rebounds, and dishing out six assists. This time around, the Filipino-American needed all the help he could get to stave off a furious comeback attempt by the Truth.

“Growing pains. I guess we have to go through them as a team. Those lapses have been consistent the first five games,” Alab Pilipinas head coach Mac Cuan lamented.

“We have to get better closing out games. We gave up the lead so we have to stop giving up leads,” added new reinforcement Sampson Carter.

Alab were comfortably up by 10 points after a basket by debuting import Sampson Carter and a triple by Val Acuna with 1:36 left. However, the Truth’s pressure defense got the best of Acuna, as he committed back-to-back turnovers in a span of 12 seconds that led to six straight points for Kaohsiung import Cedric Oliver.

“We get a good run and then we relax. It’s basically more mental now. We just have to address it soon,” Cuan furthered.

Fortunately for Alab, Jeric Fortuna was there to save the day. The one-time ABL champion knocked down a back-breaking triple with 51 ticks remaining on the clock. Back-to-back misses by Oliver from deep, and free throws by Parks, sealed the win for Alab.

Carter and James Hughes were steady as well.

“Now we have a presence inside. We have a wing protector, we can match-up with bigs,” Cuan remarked about his new big men. “But we also understand that they are not in game shape yet. We’ll get there.”

The 6-foot-8 Carter got off to a fast start, scoring nine of his 23 points in the opening frame. He went 9-of-15 from the field to go along with six rebounds, six assists, two steals, and a swat for good measure.

“It’s a great experience. Very excited to be part of the team, we have a very good team. It’s only been a week since we’ve been here,” Carter shared.

Hughes, on the other hand, helped Alab gain their biggest lead of the game, capping a 9-2 run early in the final frame to give the Philippine-side a 67-53 lead. The product of Northern Illinois University had 12 points and 9 rebounds.

However, Kaohsiung’s world imports gave Alab a tough time in the contest. Derek Hall put up a monster double-double with 31 points and 16 rebounds, while Oliver scored 11 of his 19 points in the final frame. The latter flirted with a triple-double as well, grabbing nine rebounds and dishing out eight assists.

But even with taller reinforcements, Alab lost the rebounding battle once again, 41-45. But their efficient shooting made up for it, as they went 51 percent from the field, 8-of-17 above the arc.

Kaohsiung’s Filipino reinforcements struggled in the game, compounding their problems. After tallying 18 points, three rebounds, and four assists yesterday, Achie Iñigo was just 3-for-11 from the field for six points. Raymar Jose did not figure much better scoring just two points on eight attempts.

Alab Pilipinas (3-2) will next face tormentors Singapore Slingers on Friday, January 13, at the Alonte Sports Arena in Binan, Laguna.