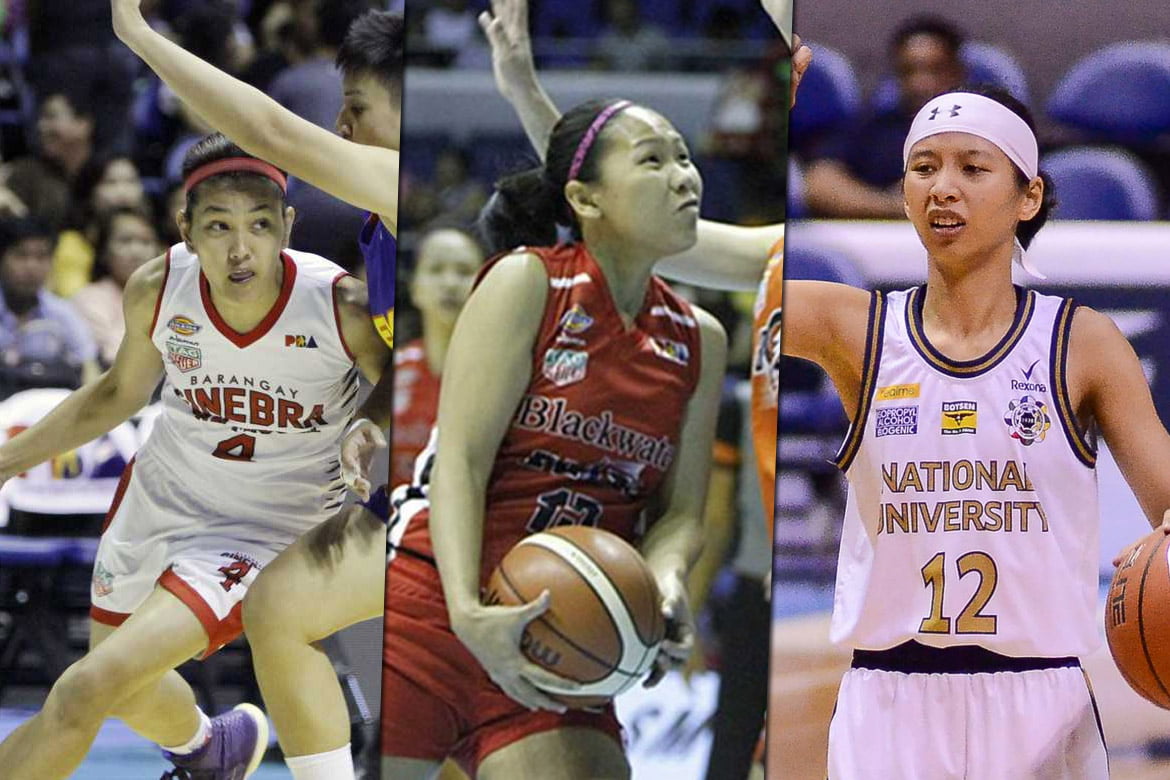 Seven-hundred two hopefuls have applied for the inaugural draft of the Women’s National Basketball League.

The first-ever professional league for women’s basketball had to close its application window on October 1 instead of September 22 due to the high volume of applicants from Filipinas all over the world.

With the high turnout, WNBL Executive Vice President Rhose Montreal expressed her gratitude to each and every dreamer who sent their application forms.

“Sobrang overwhelming,” shared Montreal. “We at the WNBL are truly humbled with the number of applications we received.

“This just shows that we have a lot of talent in women’s basketball here in the country.”

There was plenty of representation for the three major island groups of the country, and even Filipinas living abroad.

Now, though, the process to trim down the applicants begin.

The league does not allow players below 21 years of age in the draft. Besides this, the main criteria includes the credentials of each player, for making it to the Draft Combine set from October 12 to 16 in Pampanga.

The announcement of the final combine list will take place early next week through an online show.

The online draft lottery will happen on October 18. Meanwhile, the draft proper takes place on October 30.

On the other hand, teams from the armed forces — namely Air Force, Army, and Navy — will not join the draft. They must submit their full lineups, with each player having been enlisted for a minimum of one year. 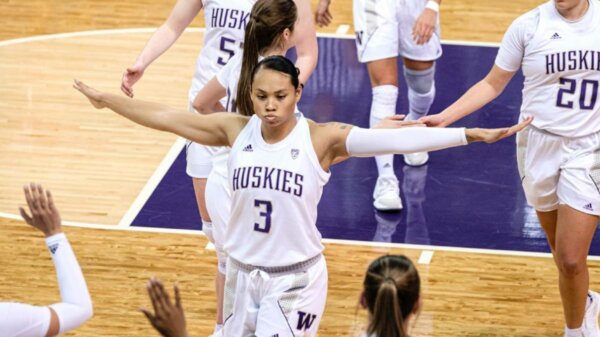