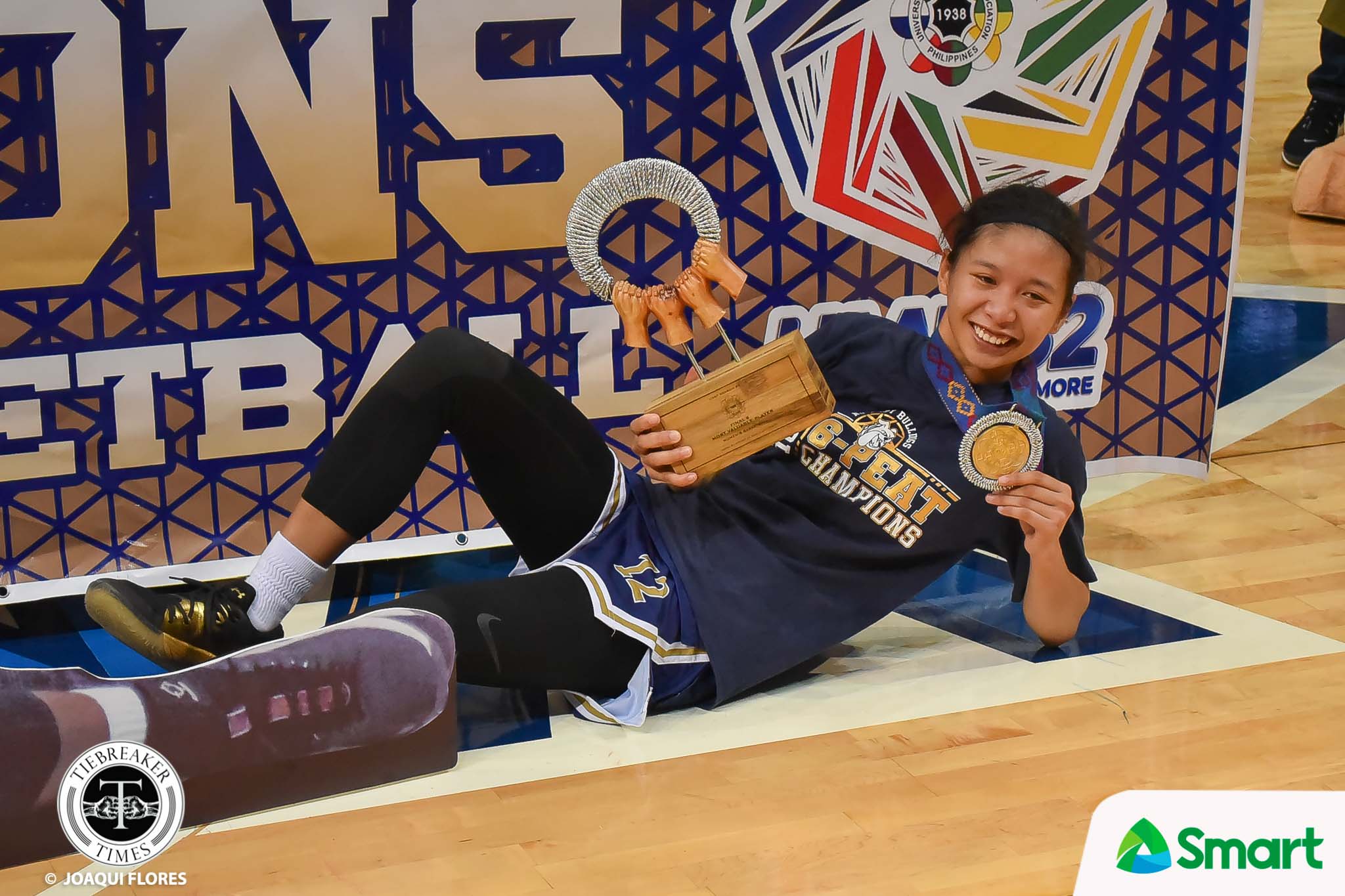 During the elimination round of the UAAP Season 82 Women’s Basketball Tournament, graduating guard Monique del Carmen took a backseat in National University.

The spunky guard averaged just 3.64 points on a total of just 44 field goal attempts to go along with 2.86 assists and 1.57 rebounds.

But in her last two games with the Lady Bulldogs, the 21-year-old made sure to end her collegiate career with a bang. She averaged 9.5 points per game during NU’s sweep of University of Santo Tomas.

For her efforts, Del Carmen was adjudged as the Finals Most Valuable Player.

It was a surprise even for her. 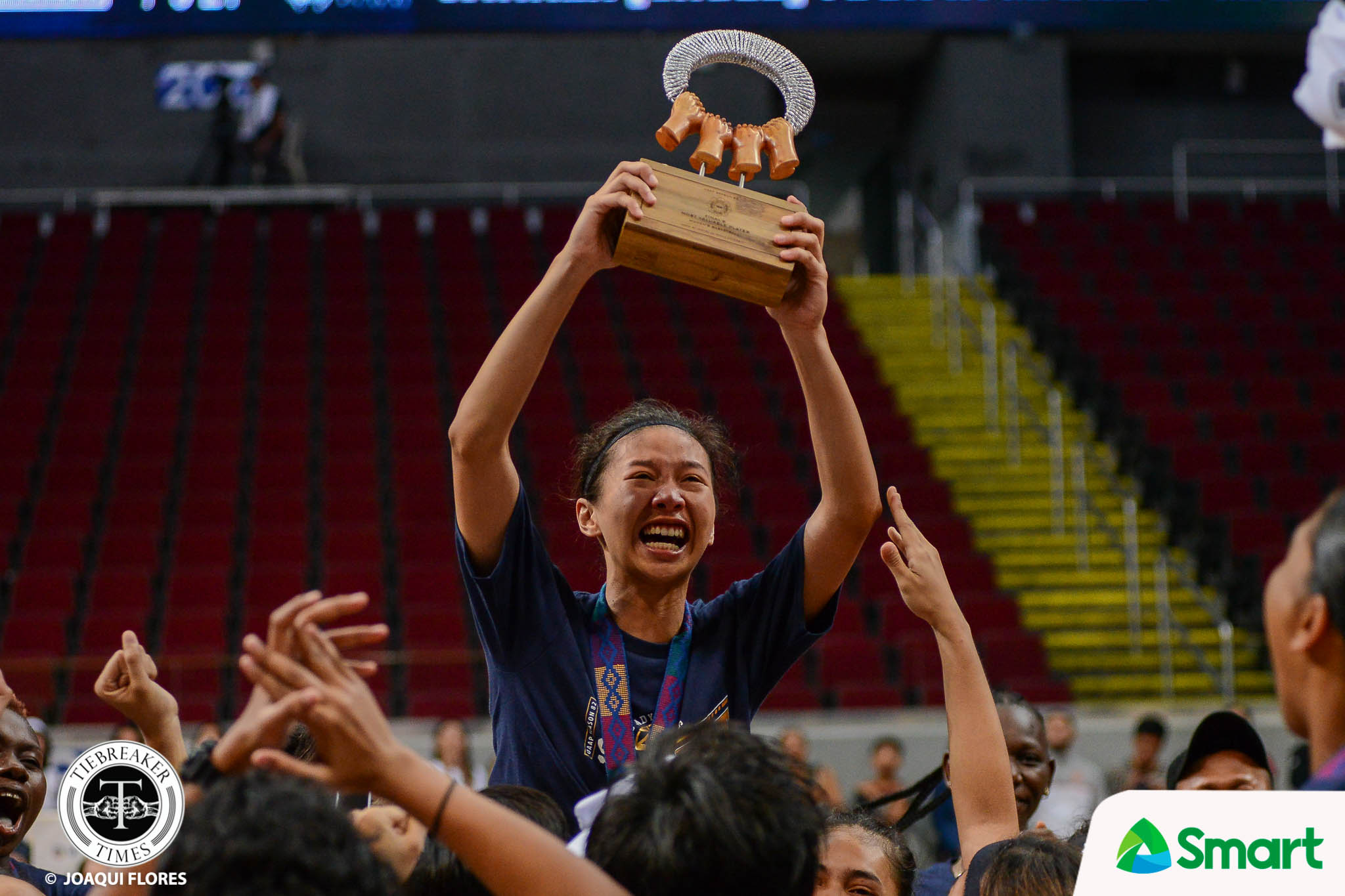 Prior to the Finals series, Del Carmen received some bad news. Her runningmate for the last five years, Jack Animam, would not make it to the Finals after doctors advised her to stay in New Zealand.

Still, Animam kept constant in communication with the team, including Del Carmen. 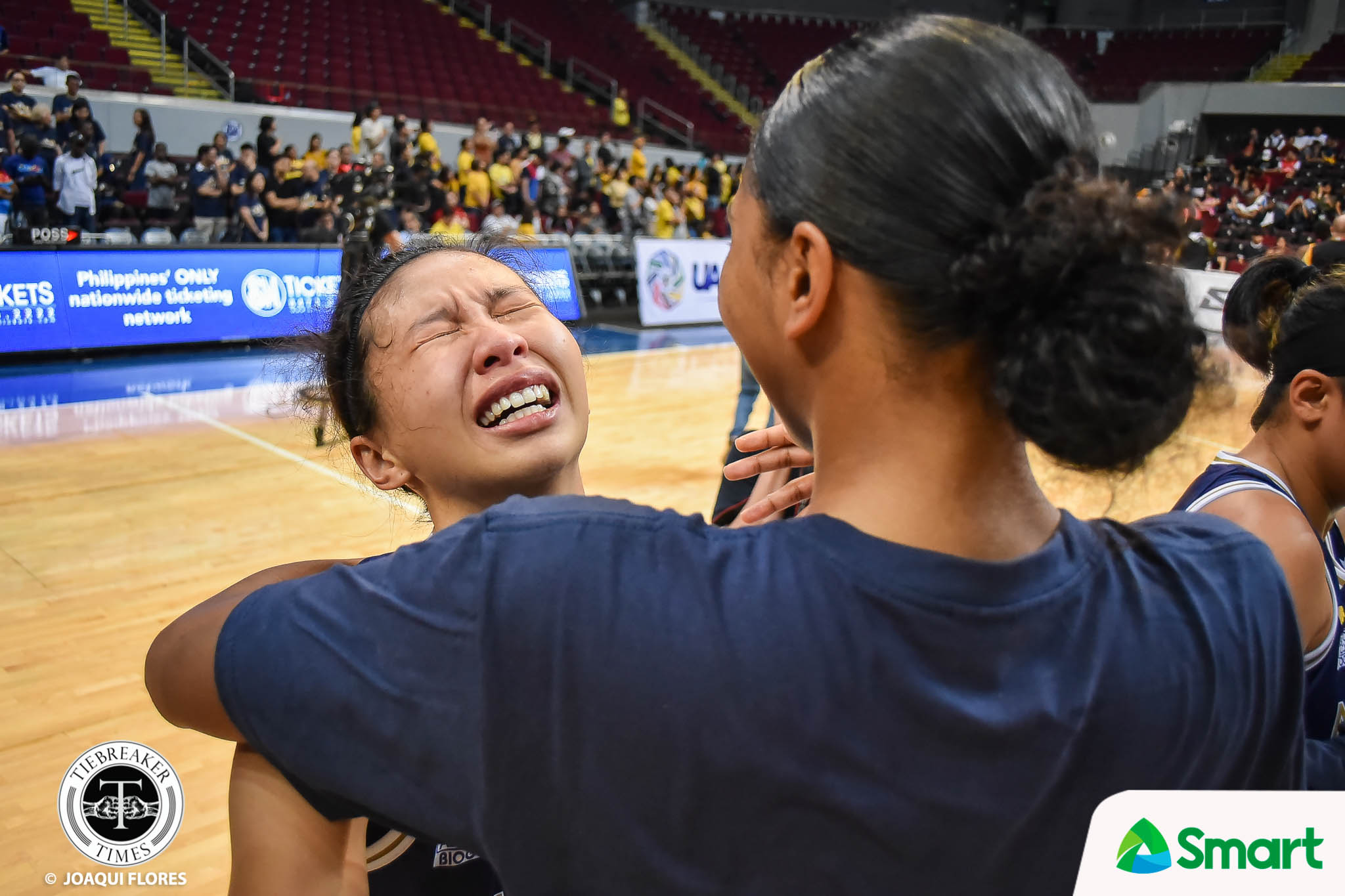 Del Carmen ended her UAAP career with a perfect 80-0 record. More importantly for her, she has written herself into the history of the league.