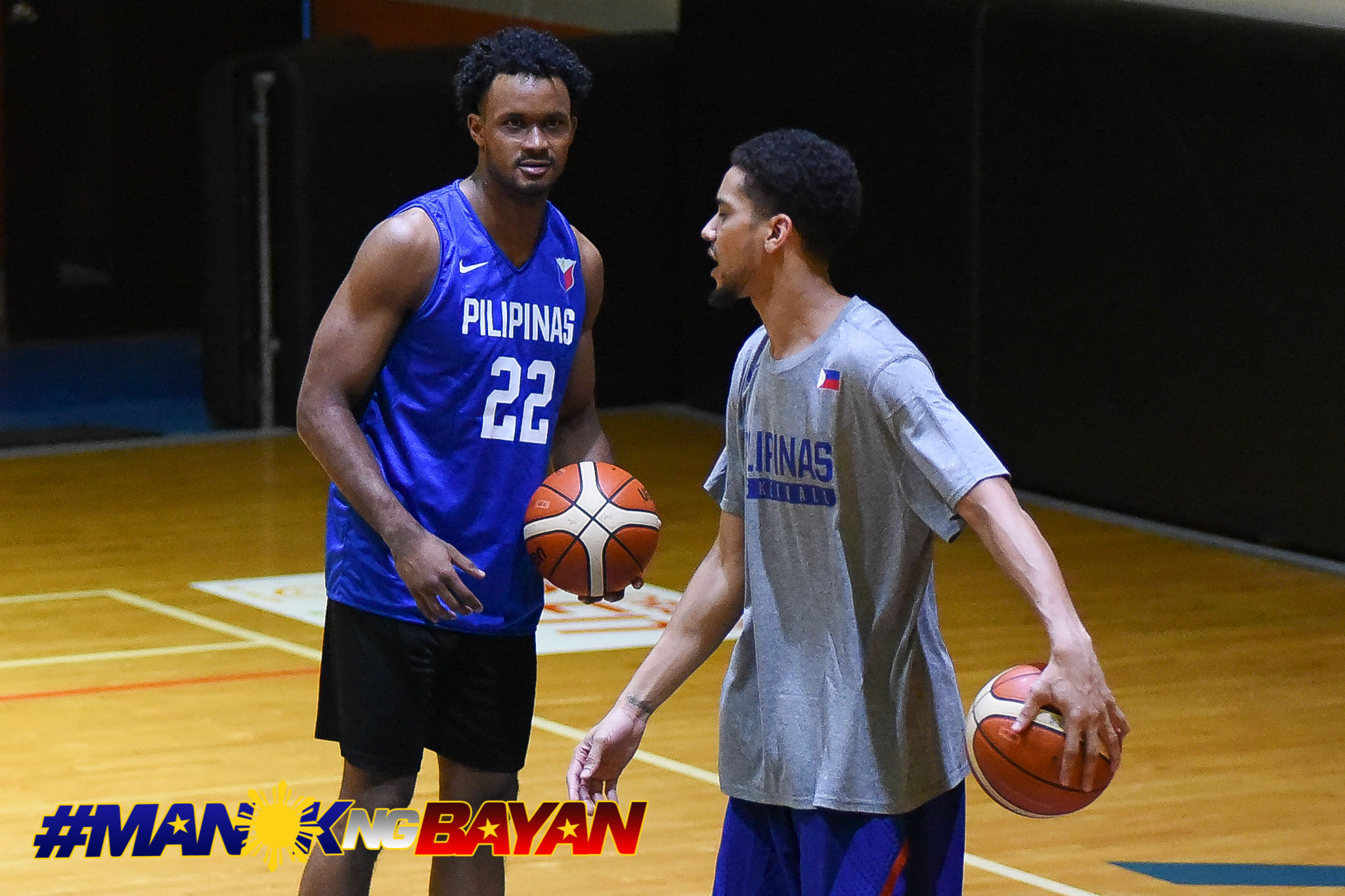 With just 31 days until the second window of the 2019 FIBA World Cup Asian Qualifiers, only 10 players from the pool attended the team’s third session, Monday evening at the Meralco Gym.

Suiting up in the session presided over by Coach Chot Reyes were June Mar Fajardo, Gabe Norwood, Troy Rosario, Jio Jalalon, Mac Belo, Kiefer Ravena, Kevin Alas, and Roger Pogoy. Carl Cruz and Jayson Castro were in attendance but were in street clothes.

Not present were Matthew Wright, Japeth Aguilar, and Allein Maliksi. Calvin Abueva and Raymond Almazan have yet to attend practice.

Joining the seniors team to prep them up for the World Cup Qualifiers were 10 players from the 23 for 2023 pool.

Completing the night’s cast were CJ Perez, Abu Tratter, Will Gozum, J-jay Alejandro, Arvin Tolentino, and Juan Gomez de Liano. Joshua Sinclair watched from the sidelines as he is still recovering from an ACL injury.

Gilas will take on Australia in Melbourne on February 22. The Philippine will then host Japan three days later at the SM Mall of Asia Arena in Pasay City. 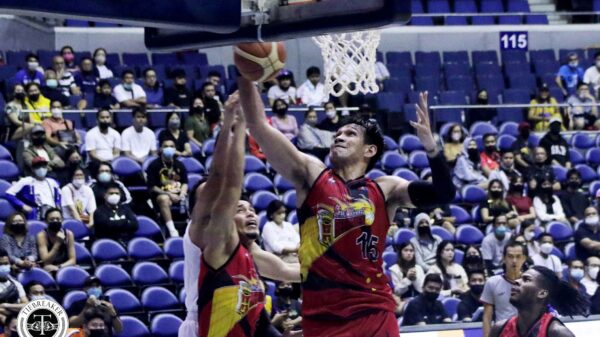