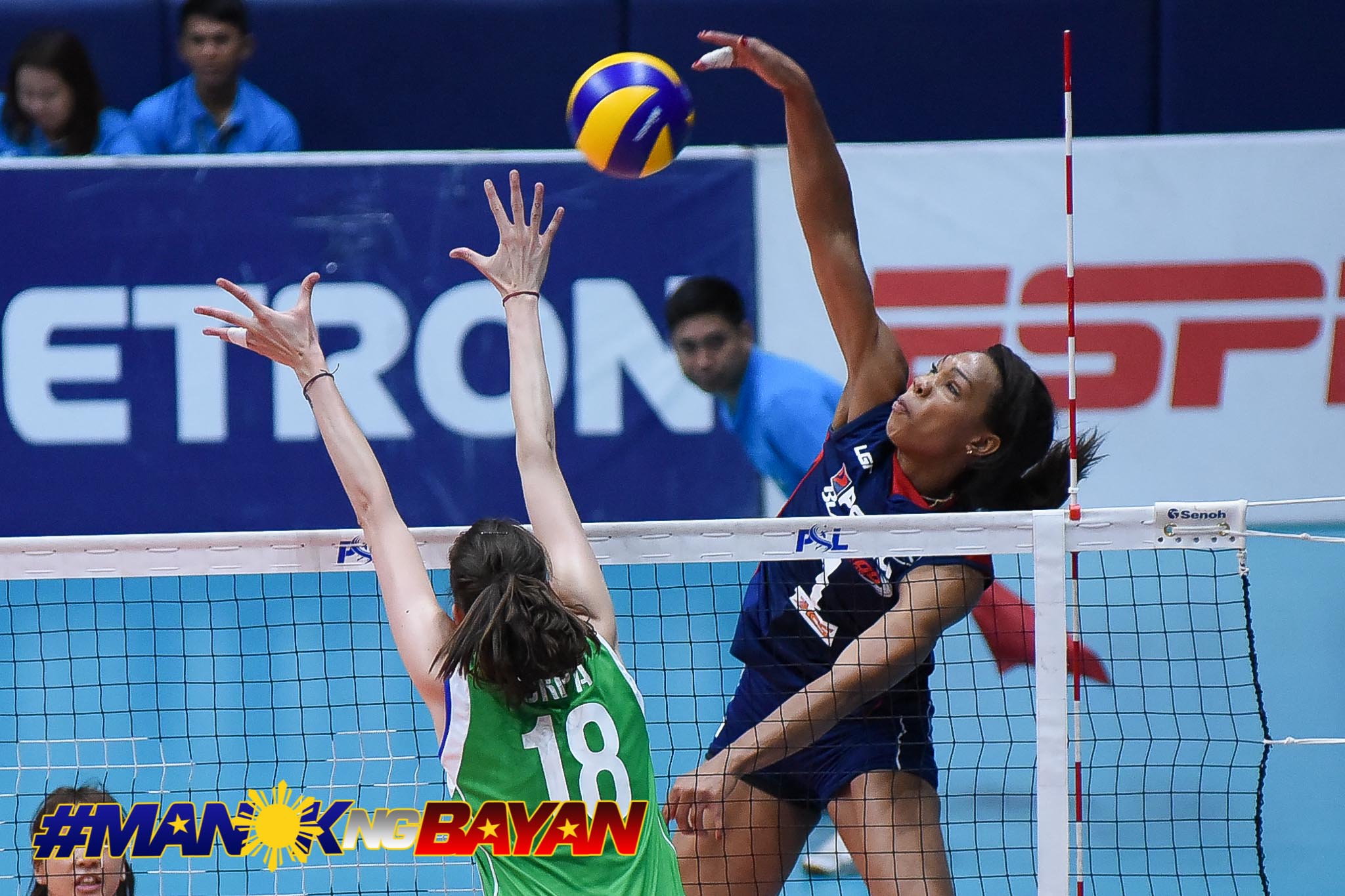 After making a surprise import change last week, the Petron Blaze Spikers showed that their risk was worth it, taking Game One of the 2018 Chooks to Go-Philippine Superliga from the Cocolife Asset Managers, 25-18, 23-25, 25-16, 25-23, at the FilOil Flying V Centre.

Bell was impressive throughout the match, especially after helping Petron build quick and early leads in the first and third sets. With Petron trailing midway through the fourth frame, longtime import Lindsay Stalzer guided her team out of the mess. Stalzer worked in her signature hits between Cocolife errors to give the Blaze Spikers a 24-20 lead.

The Asset Managers tried to rally back, with Marta Drpa firing back-to-back aces to come within one, 24-23. But Petron setter Rhea Dimaculangan ended the match with a gutsy one-two play.

Game Two of the best-of-three will be on Thursday at the FilOil Flying V Centre. 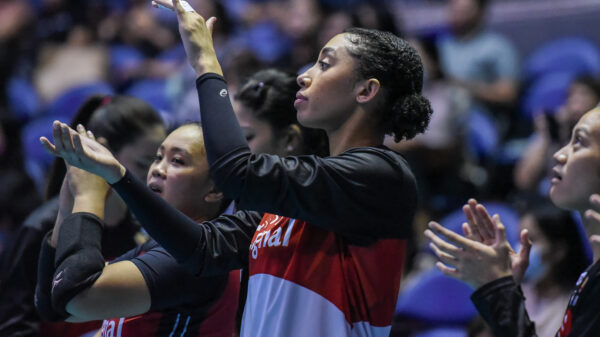