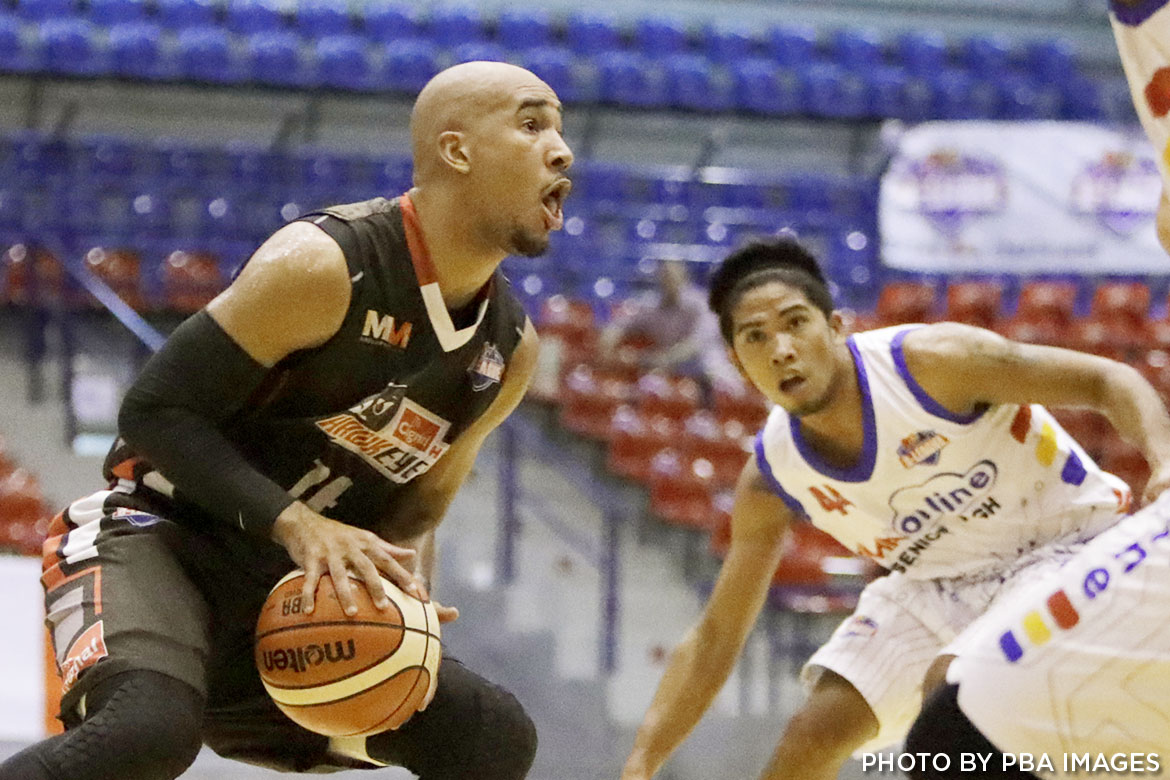 The Cignal HD Hawkeyes rebounded from their shocking loss to Marinerong Pilipino last Thursday with an 86-76 thumping of the AMA Online Education, Tuesday afternoon at the Ynares Sports Arena in Pasig City.

Showing signs of adjustment under the system of coach Boyet Fernandez, Davon Potts trotted out his best game to date for the Hawkeyes with 17 points and three rebounds.

Pamboy Raymundo corralled 16 markers and two assists, while Raymar Jose had a near double-double with his 12 points and nine boards in the victory.

Fernandez was elated with how his players bounced back in the blowout, as he feels that his crew understands the sense of urgency in his side, as Cignal nears the end of its sprint seven game-in-10 playdates schedule.

“Medyo pagod lang, but the boys really wanted to get back on the winning track. We know that we have to build up wins so that we’ll have a little bit of a buffer,” he said.

Potts sparked the early Hawkeyes assault as he got eight first quarter points to put his squad up, 22-16, before the rest of the team followed suit and broke off from the Titans, extending the lead to as much as 25, 64-39, after a Simon Atkins drive with 1:25 left in the third frame.

Paolo Pontejos led AMA (0-2) with 24 points, three rebounds, and three assists, while Mario Bonleon went for 13 markers on a dismal 5-of-20 sniping, to go with eight boards in the defeat. 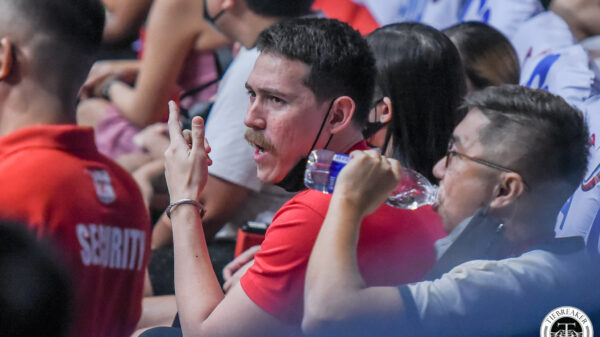 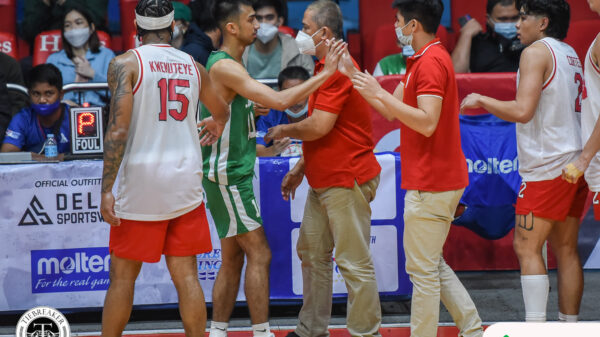 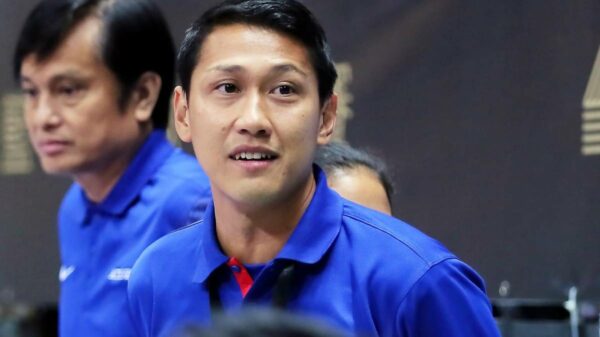