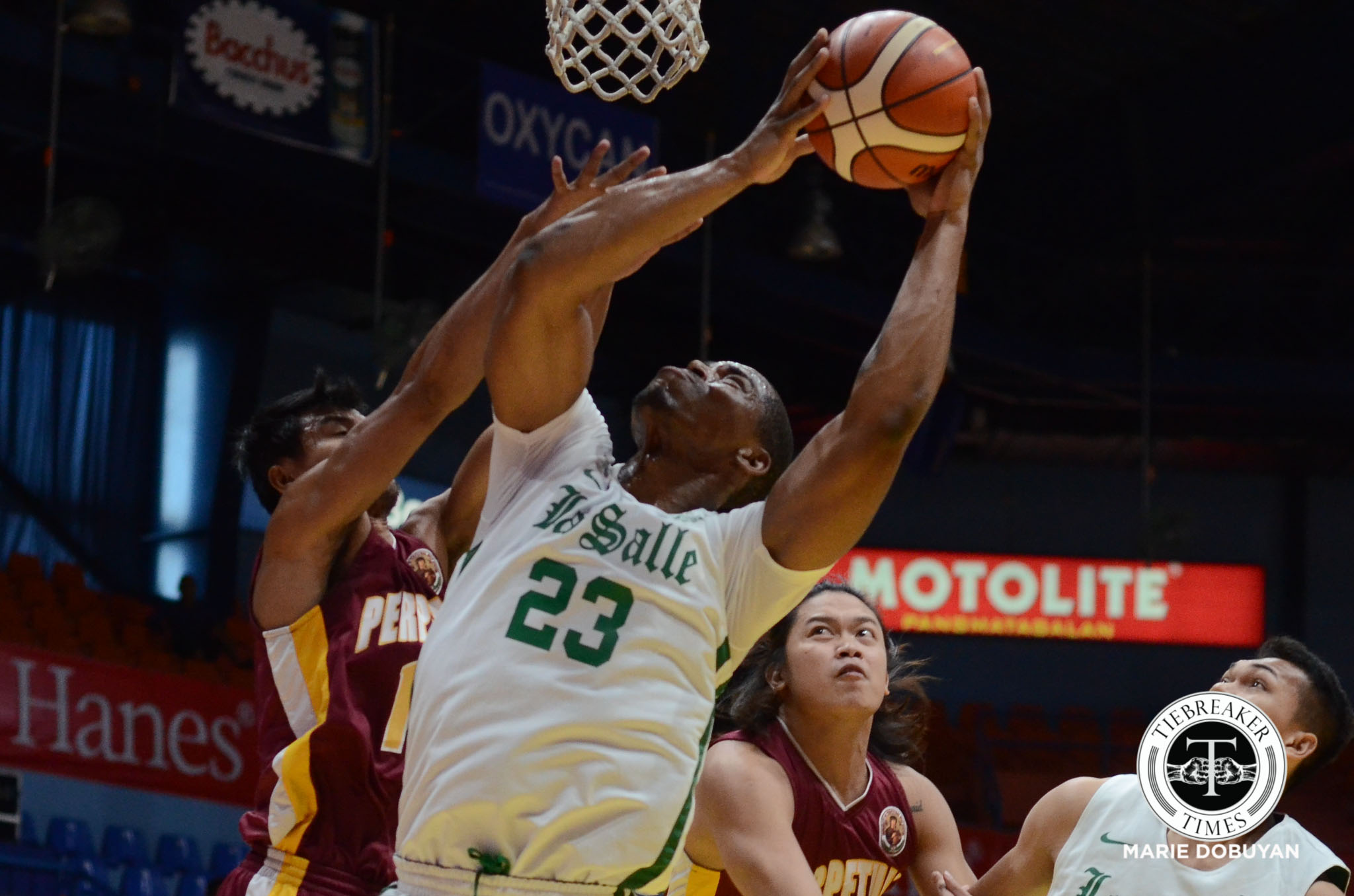 The boys from Taft swung into their suffocating full-court press right from tip-off. The Green Archers easily secured a 49-33 first-half lead, which they went on to nurture for the rest of the game. La Salle’s lead eventually inflated to 25, 70-45, with three minutes left in the third quarter, sealing the match’s outcome well before the final buzzer.

The reigning UAAP champs coaxed 43 turnovers from their Las Piñas-based foes which led to 37 turnover points.

“We played well, the ball was going around, but we still lack a lot. The confidence of our shooters, the bigs, still isn’t there. They still don’t know where to shoot,” he said, as the Green Archers shot 1-of-17 from threes. “We’re still a work in progress.”

La Salle (1-1) will try to establish a winning streak when they face rivals University of Santo Tomas Tigers (0-1) on May 14.

After losing their debut match, the Altas will try to recover against the Flying V Thunder in a tuneup match, also on May 14.