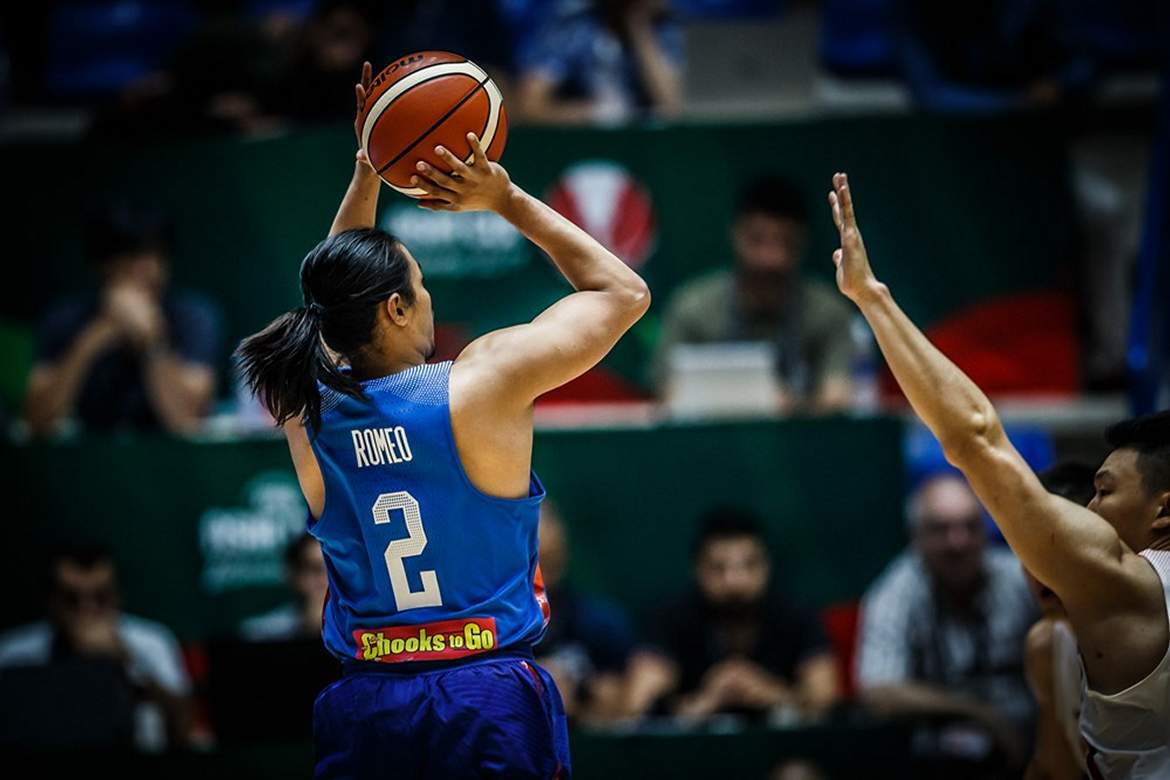 It was a Terrence Romeo takeover down the stretch, as Gilas Pilipinas prevented a meltdown against China in a 96-87 win, Wednesday night at the Nouhad Nawfal Sports Complex in Beirut, Lebanon.

The victory could not be sweeter for the Filipinos, as they have finally exacted revenge on the Chinese, who tore their hearts apart back in the controversial gold medal game of the 2015 FIBA Asia Championship in Changsha, China.

Romeo finished with 26 points, with 14 coming in the payoff period alone, on 9-of-14 shooting. Christian Standhardinger had 15 points and six rebounds, while Jayson Castro contributed 13 markers alongside seven dimes.

Gilas were ahead comfortably, 80-70, early in the payoff period, but the Chinese came back strong through a 13-2 rally capped by a Hu Jinqiu lay-up, to snatch the lead for the very first time, 83-82, with 5:42 on the clock.

A Yu Dehao lay-up in the 4:04 mark gave China an 87-84 advantage. But that proved to be their last gasp, as Romeo took over afterwards by scoring eight straight points — punctuated by a trey from the top — to lift his side, 92-87, with 2:03 to go.

A Standhardinger lay-up off a Castro dish and another bucket by Matthew Wright in the last 34 ticks settled the final score. But Gabe Norwood’s block on a shot attempt by a Chinese player perfectly sealed the overwhelming triumph.

The sharpshooting Wright had 12 points spiked by two triples for Gilas. Japeth Aguilar imposed his presence on defense with five blocks.

Gilas had a splendid first half, maximizing their speed to leave China dazed. They even enjoyed a 17-point lead, 44-27, after a Castro lay-up in the second frame — a lead they sustained until the Chinese comeback.

The Filipinos pulled off the huge victory even if they were a player short, as veteran Calvin Abueva was thrown out of the game with just 2:27 left in the opening frame after being whistled for a disqualifying foul.

The Alaska Aces star was sent out to the dugout by the referees after a headbutt to the chin of China’s Li Gen, who had apparently pushed Abueva down to the ground on a rebound play near the paint that provoked the latter.

Guo Ailun, who fouled out with 4:40 left to play after a contact with Castro, was the defending champs’ top scorer with 18 points on 50 percent shooting in 24 minutes. Zhou Peng supplied 17 points, while Hu produced 13 markers.

Gilas shot a notable 58.18 percent from the floor. However, they were out-rebounded, 30-39, but their swarming defense forced China to 15 turnovers. The Philippines’ bench contributed 46 points, 11 points better than China’s.

The Filipinos’ next assignment will be against Iraq on Friday, August 11, at 9:00 PM.