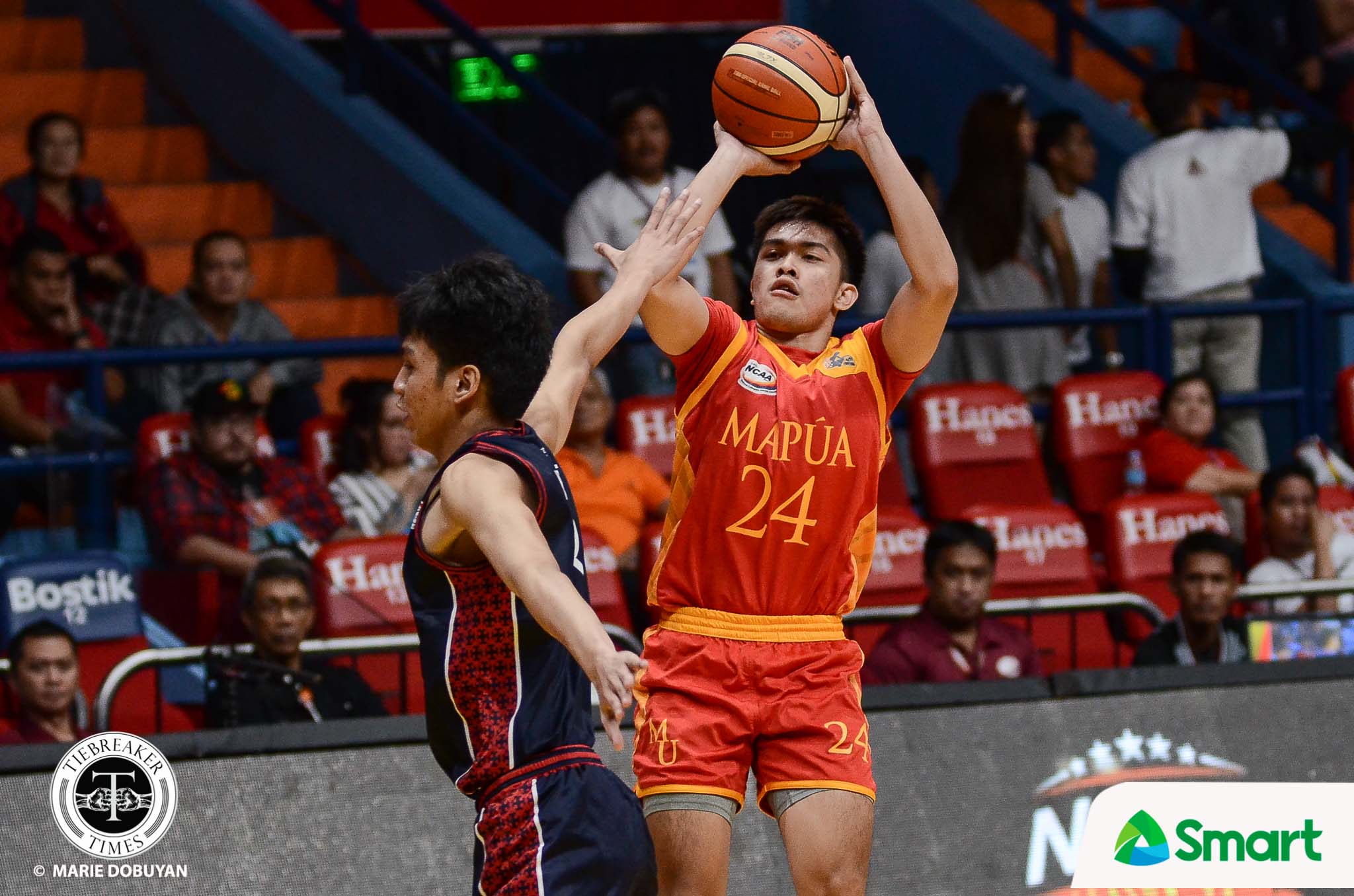 But the win wouldn’t have been possible without the efforts of Mapua lifer Laurenz Victoria.

Off a timeout with 21.5 seconds left, Victoria ran down the clock as the game was knotted at 79-all. Seeing his defender Jed Mendoza, he backed him down with a little over four seconds left before turning around and knocking down a fadeaway jumper with 1.2 seconds to spare.

Still, JRU had a shot at sending the game into overtime. With 1.2 seconds left, JR Aguilar received the ball from the elbow and threw up a contested jumper. The ball hit the hoop but could not go through the net.

But more than his heroics, Co praised Victoria for his defense on Mendoza, who was torching Mapua in the first half – scoring 19 of his 22 points in the first 20 minutes of the game.

READ  From the clutches of defeat, F2 Logistics saves season

“I praise Laurenz because he was able to control Mendoza. Luckily, yung last four paints, siya skumor,” shared Co as Mendoza ended up scoring just three points in the second half.

Mapua did not have to go through the ringer to secure this victory. Up by five with 1:05 left, Cardinals assistant coach Randy Alcantara was called for a technical foul after Noah Lugo fouled Mark Mallari. It resulted in three free throws for the Skills Challenge Champion.

Later on, Mallari found himself back on the charity stripe to knot things up with 21.5 ticks left.

Mallari finished with 18 markers, 13 of which came in the final frame. He went 11-for-11 from the charity stripe.

Besides Victoria, Warren Bonifacio also had a standout game with 16 points, six rebounds, and two swats. Lugo and Cedric Pelayo chipped in 10 markers each.

Mapua look to stun the CSB Blazers on Tuesday, September 18, at 2:00pm. JRU, on the other hand, hope to snap their four-game skid when they face the San Sebastian Golden Stags on Thursday, September 20, at 2:00pm.